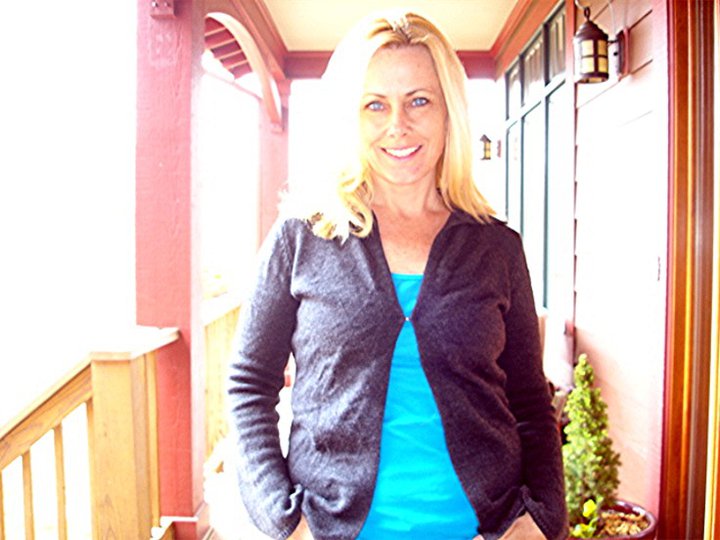 How long have you been writing?
I’ve been warming up for a long time, over ten years now. But I’m really just getting started. I’ve tried every way imaginable to not write. It’s a lot harder than you might think, coming up with distractions. But I’ve finally given up. Nothing to do now but get on with it.

What’s your connection to the Midwest?
Until you asked this question, not much, I would’ve guessed. But upon reflection, I find I’m more connected than I realized. I have lived all my life in the South, in southern Appalachia, a region distinct even from the South proper. I am just at this moment learning about these distinctions, and in so doing I’m discovering what little part of me fits with the Midwest. I was born in Chicago, which is where my parents met and married. They later traipsed all over the country and ended up in West Virginia, the place I first knew as home. Relatives on both sides of my family had long lived there in West Virginia, but my parents seemed to be outsiders. They were Midwesterners. How had this happened, I always wondered? Apparently, grandparents on both sides migrated north for work. My mother’s family immigrated to Chicago. My father’s moved to Maryland, and he later found his way to the windy city with an older brother. So my connection to the Midwest is one of distant kinship in a sense. If not for the Midwest, my family story might’ve ended differently. My parents were mid-century nomads. Many of the stories they’ve told all my life are set in the Midwest. In my mind, the Midwest is the open road, a place where anything might happen.

How has the Midwest influenced your writing?
It hasn’t much influenced my writing yet, but it is beginning to. I’ve become a fan of writers like Stuart Dybek, Marilynne Robinson, Ron Hansen, John McNally, and Amy Knox Brown. I think there’s some overlap in Midwestern fiction and Appalachian fiction. I especially feel a connection when I read writers like Daniel Woodrell and Donald Ray Pollack. I love all these writers. Landscape seems to loom large in both regions. Gritty realism as well. I feel a kinship to the work of these writers, and I think this is partly why.

Why do you believe there has never really been a regionalist push for Midwestern writing in the past like there has with the South or even the West Coast?
I haven’t the foggiest. The South is so loudmouthed you can’t ignore it; the West Coast is just so damned cool. It’s easy to take the Midwest for granted, I suppose. I’m glad to see that’s changing.

How do you feel about social media to promote your writing, and do you use it?
I make attempts to use it, but not very well, I’m afraid. I’m kind of awkward in every medium. But yes, I think it’s created a boon for writers and other artists. It’s also a great way to not write, if any of you are interested in that sort of thing. You have to be careful.

Favorite book?
There are many, but the one writer who has only gotten a fraction of the attention he deserves is John Ehle, whose work I stumbled upon at Press 53 where I then worked. The Land Breakers and all his novels have had a profound impact on my writing and on my understanding of who I am and where I come from. Denise Giardina is another writer who has become profoundly important to me.

Favorite food?
Pintos and (white) gravy with a big plate of cathead biscuits.

If you could have coffee (or tea or a beer) with any literary figure, alive or dead, who would it be?
Outside of Viggo Mortensen who operates Perceval Press? Henry Miller or Nabokov. Someone a little crazy, a little dangerous. I would say Flannery O’Connor, but she’s too scary. She’d eat me alive. Or Raymond Carver. I would’ve loved to have met him. Anyone who has lived the hell out of life though has not necessarily done it well and is generous enough to tell you honestly what it was like. Breece d’j Pancake, John Steinbeck, Hemingway, Eudora Welty, Hunter S. Thompson, Ken Kesey, Andre Dubus, Richard Bausch, Fay Weldon, Brad Watson, Alice Munroe, all of them. I love to hear writers talk shop, to invite you in and let you rummage around in their headspace.

Where can we find more information about you?
I have a new story “Barry Gibb is the Cutest Bee Gee,” forthcoming in the fall 2012 issue of The Greensboro Review. I’m on Facebook, and I maintain a little website at www.sherylmonks.com.