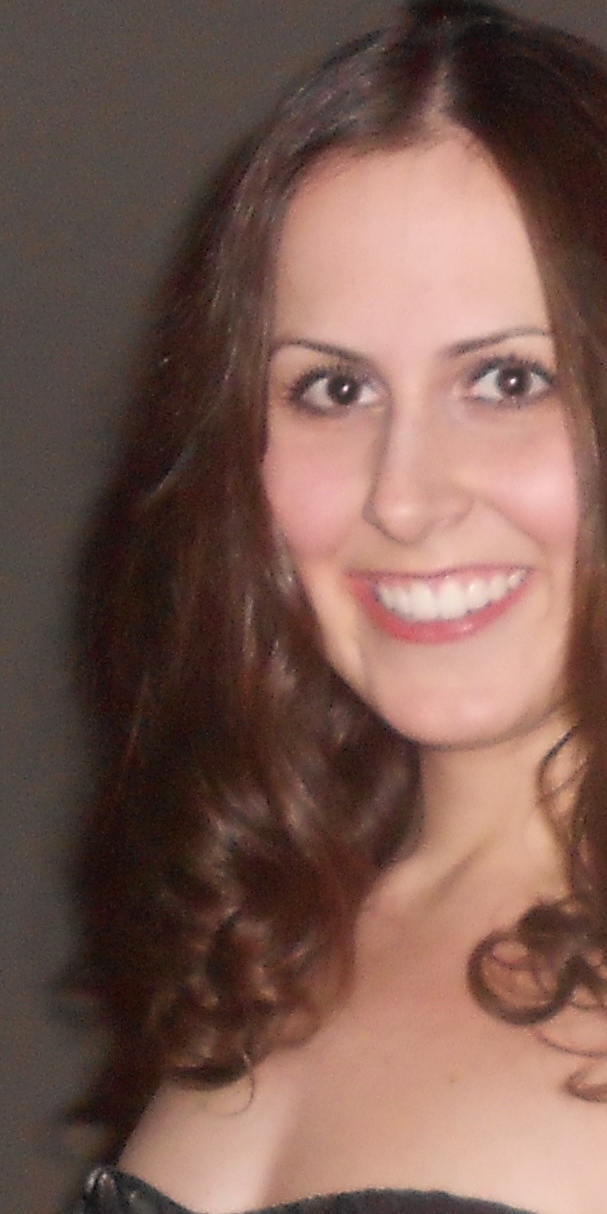 How long have you been writing?
I didn’t realize I felt serious about writing until I was 25. At the time it felt like wanting to write was exploding out of nowhere, but I actually think that longing had been slowly simmering for a
while. I loved reading and writing when I was a kid and wrote poetry when I was in high school. I wrote on my own sometimes in my early twenties, but I didn’t show anyone my work. I danced professionally in my early and mid-twenties so I grew up focused on dance.

What’s your connection to the Midwest?
I was born and raised in Ames, Iowa. I’ve lived and worked in various midwest cities including Chicago and Madison, Wisconsin. I currently live in Akron, Ohio, which is the furthest east I’ve ever lived.

How has the Midwest influenced your writing?
It has probably influenced my writing in more ways than I will ever be fully aware of. It’s hard to locate that part of me internally and examine it. I crave both natural and urban landscapes so the midwest satisfies different sides of me.

Why do you believe there has never really been a regionalist push for Midwestern writing in the past like there has with the South or even the West Coast?
I agree with what many of the contributors have already said in their respective interviews. In addition to that, something that springs to mind for me is the environment of the town I grew up in. Kids growing up in Ames are expected to excel in their various pursuits and at the same time be modest, to the point of acting unaware of what they are good at. I think Midwesterners are taught to work hard, but not be boastful, perhaps to the point of hiding their light under a bushel.

How do you feel about social media to promote your writing, and do you use it?
I think people should do whatever they feel comfortable with. It’s up to the individual and what their personal preferences are. I’ve had a blog since July 2010. I really enjoy blogging. It feels comfortable to me because it’s there if anyone wants to know where I’ve published and what I’m up to, but using it doesn’t feel aggressive to me. I prefer blogging to using Facebook. I do have a Facebook account, though I don’t use my last name on Facebook. I resisted creating a Facebook account for several years. I have shared information about some of my publications on my wall, but I don’t know how much longer I’ll keep my Facebook account. I’ve never had a Twitter account.

Favorite book?
I don’t think I could ever pick an all-time favorite, but recently I was really swept away by Hillary Jordan’s second novel When She Woke, one of Nin Andrew’s poetry collections, Midlife Crisis with Dick and Jane, and Terry Godbey’s poetry collection Beauty Lessons.

If you could have coffee (or tea or a beer) with any literary figure, alive or dead, who would it be?
There are a lot of writers that I would love to be able to observe without them knowing about it. Who wouldn’t want to secretly observe Emily Dickinson? The idea of being able to talk to someone like that is overwhelming.

Where can we find more information about you?
http://megjohnsonmegjohnson.blogspot.com/