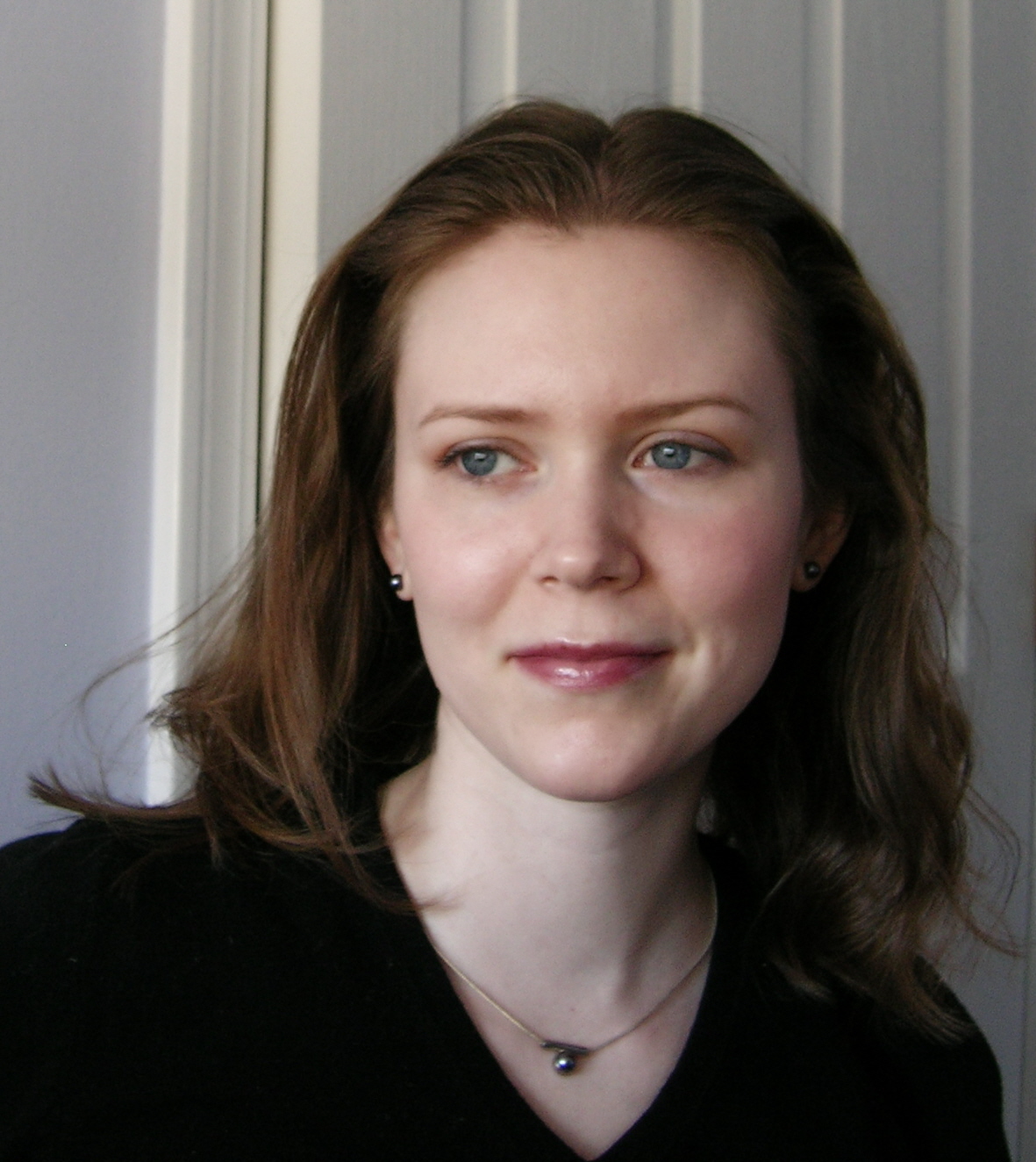 How long have you been writing?
Since childhood. The earliest story I can recall involved a flying eyeball and was written in shaky graphite letters on dotted primary paper. My handwriting may be worse now than it was then.

What’s your connection to the Midwest?
The Midwest is my life-long home. I grew up in Central Illinois—Springfield and Champaign-Urbana, where I stayed for a Bachelor’s in General Biology and a Master’s in Microbiology at the
University of Illinois. I’ve lived in Indianapolis for the past eight years.

How has the Midwest influenced your writing?
Since I’ve spent so much time here and tend to write realistic pieces, the Midwest influences my work in almost every way. The landscape, the change of seasons, and the bizarre switches of weather are inspiring. Growing up in a college town was definitely an influence in terms of resources, experiences, and oddball characters.

Why do you believe there has never really been a regionalist push for Midwestern writing in the past like there has with the South or even the West Coast?
The Midwest is a vast region settled at different times by different groups of people, so it’s difficult to have a unifying concept of the Midwest in terms of style or voice—a writer from Missouri will likely be distinct from a Minnesotan writer.

How do you feel about social media to promote your writing, and do you use it?
I’m on Facebook, where I mix the occasional self-promotional post about writing with more day-to-day things. Mainly I’m there to keep in touch with family and friends, whether they are from grade school or a recent writers’ event.

Favorite book?
Atonement by Ian McEwan. I read it while I was a graduate student. It reawakened how much I love fiction.

Favorite food?
My husband makes lemon-blueberry pie for my birthday. The sunny zing of the lemon is a perfect balance to the berries.

If you could have coffee (or tea or a beer) with any literary figure, alive or dead, who would it be?
Lee Martin. I’ve had the pleasure of hearing him speak and read a few times—once in Columbus when The Bright Forever had come out and last year at the Writers’ Center of Indiana. Each time I’ve learned and been inspired, but I’ve also been too intimidated to introduce myself.

Where can we find more information about you?
I have a website, www.stephfm.com, and a story in the Fall 2012 edition of Still Point Arts Quarterly. And, of course, Facebook.