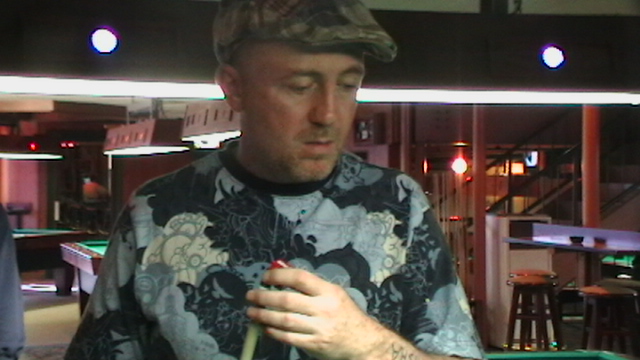 How long have you been writing?
I’ve been writing seriously, as in making more than pathetic attempts, for about 25 years.

What’s your connection to the Midwest?
I lived in Toledo, Ohio from about age 7/8 to age 13. I’ve also lived more recently in Cleveland Heights and I’ve taught creative writing at Case Western Review and currently teach part-time at Cleveland State University.

How has the Midwest influenced your writing?
I often return to the landscape of 1970s Toledo, if not in the actual details, in the spirit of growing up in a working class integrated neighborhood. It drives much of my world outlook and perspective. The sense of work, comradeship, the struggles to get a day done. The landscape of the Midwest is weaved throughout so much of work. Old Steel towns, long stretches of highway and corn fields, slim silver silos in the distance, small town diners with specials, polish sausage. Polish butcher shops. Lebanese car salesman. Blues joints. The long walls of some of America’s factories, still pushing out car parts. The dirty rivers. The great lakes, like a giant sigh. The giant sigh of the Midwest, like the one a man makes, the one a woman lets go, after a long shift.

Why do you believe there has never really been a regionalist push for Midwestern writing in
the past like there has with the South or even the West Coast?
First of all I think this is good. The categorization of Southern writing has been had for so many southern writers, reducing the individual difference into a near clichéd cultural cohesion. Second the Midwest itself is difficult to define and so varied. Nebraska vs. Ohio? I mean someone like me who has lived so long in the great lakes region thinks of places like Nebraska and Kansas as the West! And perhaps too, the Midwest has a tendency to look at its writers by state, and even City. Chicago in particular has a sense of itself more than equal to any regional classification of Southern writing.

How do you feel about social media to promote your writing, and do you use it?
Yes, it is excellent for getting the word out.

Favorite book?
An impossible question to answer. My favorite Midwestern book may be an old book by Stuart Dybek called Brass Knuckles.

If you could have coffee (or tea or a beer) with any literary figure, alive or dead, who would it be?
Frank Stanford.

Where can we find more information about you?
Reading of “Arias” on PBS Newshour Online
Links to books and sound files off the BOA Blog
Interview on Bookslut