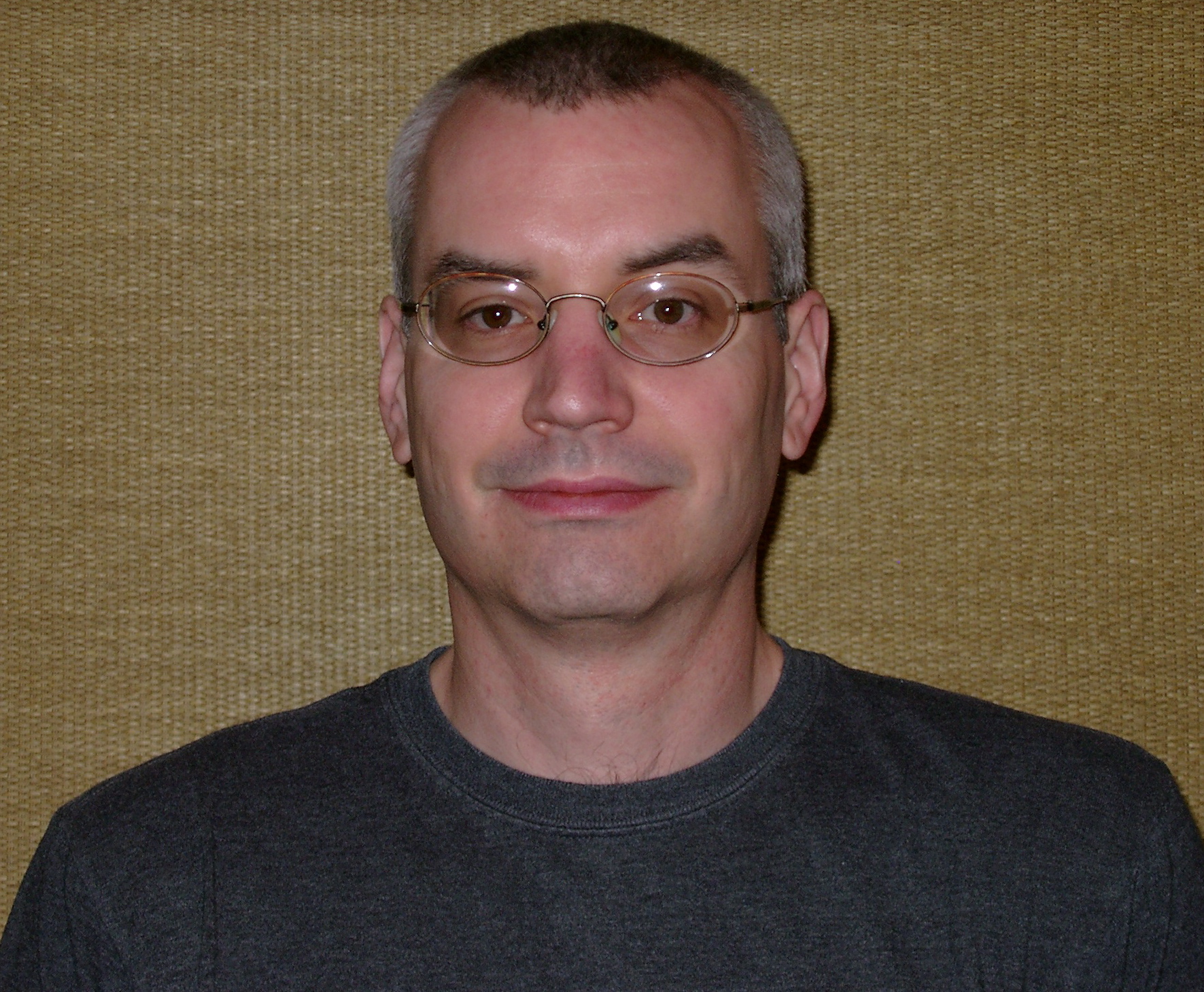 How long have you been writing?
While packing boxes before moving, I came across a copy of a now-defunct journal carrying my first published poem, which appeared in the early 1990s, when I was a grad student in my 20s. Not long after it came out, I started focusing more on nonfiction. More recently, I’ve been writing both prose and poetry again.

What’s your connection to the Midwest?
I grew up in Detroit and went to college in western Michigan. I moved away in the mid-1990s and lived in several places before returning to my hometown in 2011.

How has the Midwest influenced your writing?
In more ways than I initially realized. When my book Fighters & Writers came out I was living in Portland, Oregon, but most of it had been written when I lived in Brooklyn, New York. When choosing selections for readings in Detroit, however, I found quite a bit that I could easily trace back to my place of origin. When I thought about other work that hadn’t been included in that volume, I realized that I frequently write, sometimes explicitly, sometimes not, about where I spent my formative years. Music is something I’m passionate about, and write a lot about, and coming from a city with such a rich musical history certainly informs my work. Since moving back, I’ve been thinking and writing quite a bit about the place. My father, a photographer, and I collaborated on a magazine piece about Detroit, and we’re thinking about expanding on that. And, just as when I first started out, the city has inspired several poems – in addition to the one that ran in Midwestern Gothic #8. Though I literally left for a time, I feel that, mentally, I never really did.

Why do you believe there has never really been a regionalist push for Midwestern writing in the past like there has with the South or even the West Coast?
I wonder if it could be because “Midwestern” is such a capacious term that readers unfamiliar with the region don’t recognize its characteristics when they see them. I know people on the East Coast who were surprised to discover that I live in the same time zone as they do. Apparently, they thought of area as remote and distant for their way of life. It’s rural; it’s industrial (or post-industrial). Folks from elsewhere might not be aware of just how diverse it really is even while there are defining traits that can be observed in language, food, sense of space, and so many other things that seep into literature. (I’ve had to adjust to hearing “soda” referred to as “pop” again, but I’ve had no difficulty coping with less crowded living conditions.)

How do you feel about social media to promote your writing, and do you use it?
I’m ambivalent about it, really. I use it only sparingly, and probably ineffectively. I’m not on Facebook or Twitter, though I do have a blog.

Favorite book?
I find it hard to name a favorite author, let alone a top book. So I’ll cheat slightly and say the collected essays of George Orwell and the collected poems of Philip Larkin.

Favorite food?
Cheese is my weakness.

If you could have coffee (or tea or a beer) with any literary figure, alive or dead, who would it be?
Christopher Hitchens. And it would have to be Scotch.

Where can we find more information about you?
At the aforementioned blog: http://rodwanwrites.wordpress.com.