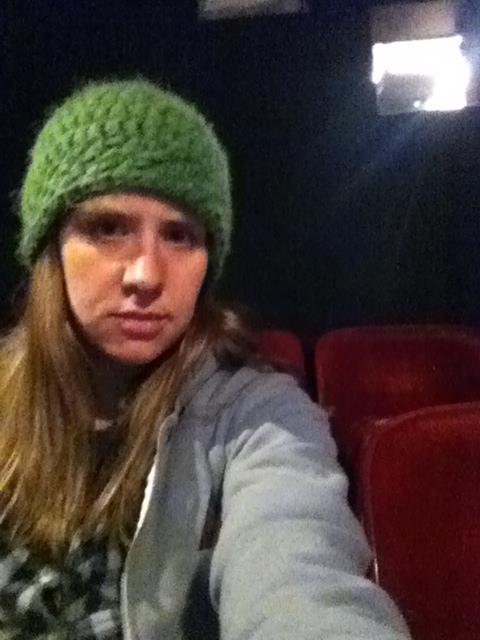 How long have you been writing?
Since I was a very little kid. In elementary school we wrote in books made out of wallpaper and I decided early on that writing stories made you powerful.

What’s your connection to the Midwest?
I was born in the suburbs of Detroit, Michigan, and there I stayed for 25 years.

How has the Midwest influenced your writing?
I write a lot about substance abuse, lower middle class malaise, people with broken hearts and headaches, stuff like that. It’s often cold or gray outside. Everybody’s divorced and underemployed. I guess my associations with the Midwest are mostly negative. Sorry about that.

Why do you believe there has never really been a regionalist push for Midwestern writing in the past like there has with the South or even the West Coast?
I think the Midwest struggles with a lack of cultural identity. Waterford Township, where I grew up, had a lot of big box stores and fast food restaurants. It feels gross to write about, but that’s what life is made of in a lot of places, isn’t it? I never really felt like I lived in the Midwest until I moved to Montana, and then I got it. Before then I thought the Midwest meant Kansas.

How do you feel about social media to promote your writing, and do you use it?
I use Facebook and twitter to promote my stuff because I want everybody in the world to read
my writing. I also have a blog at mollylaich.com where I write about my feelings. I feel great
about it. Most of the time I’m just being myself and not promoting my writing at all. That’s how
it should be done, I think. We’re not stupid. It’s easy to tell right away who on twitter is hilarious and interesting and worthy of following and who’s just a douchebag who wants you to buy his
book and cares nothing at all about you.

If you could have coffee (or tea or a beer) with any literary figure, alive or dead, who would it be?
Raymond Carver or David Foster Wallace. I would say Hemingway but I feel like he’d only want
to talk about himself.

Where can we find more information about you?
Mollylaich.com ! You can follow my twitter @MollyL or look for me on Facebook. I really want
you to.