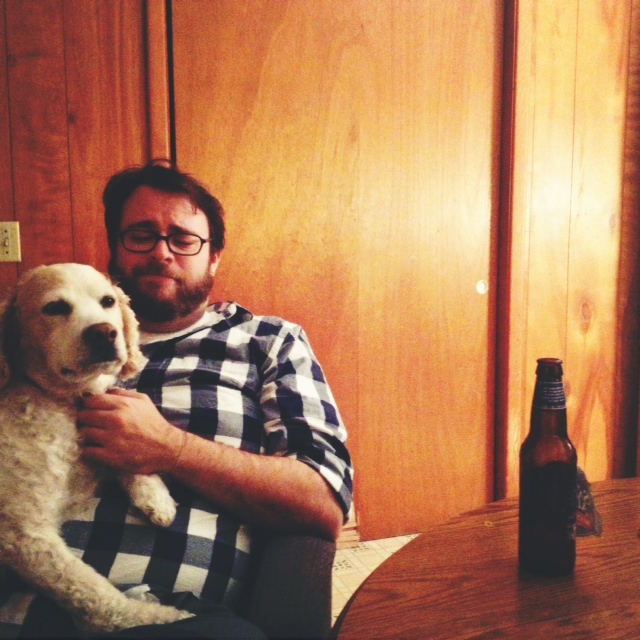 How long have you been writing?
Since I learned how to read and write. The first thing I did when I got home from school that fateful kindergarten day was write a barely-literate rip-off version of the movie Jaws. After that it was an X-Men story where they met Batman and things got crazy from there.

What’s your connection to the Midwest?
I was born and raised a Hoosier. My goodbyes last hours and I can self-deprecate with the best of them.

How has the Midwest influenced your writing?
Those who’ve grown up outside it might not know this but the so-called Flyover States are endlessly fascinating. I’ve met more than my share of strange and unique characters and seen far too many sights. To listen to a Midwesterner talk is to hear music. I could go on about this longer than you’d put up with.

Why do you believe there has never really been a regionalist push for Midwestern writing in the past like there has with the South or even the West Coast?
I think about this a lot and don’t have a definitive answer, but if pressed I’d say there are a lot of misconceptions about Midwesterners and Midwestern life. Maybe some people aren’t interested in looking for beauty and meaning in quiet and unassuming lives. Or, maybe some people can’t look past the clamor of rough and tumble lives. I’m not sure, but I hope that changes.

How do you feel about social media to promote your writing, and do you use it?
This is a great question. I have a love-hate relationship in this regard. While I see the use in social platforms in sharing work, I absolutely loathe the narcissism that accompanies that use. I don’t want to jump on Twitter or Facebook and fire off my reactions to world events that don’t concern me as if I’m rendering a press release.

Favorite book?
I’m going to cheat and say it’s Where I’m Calling From by Ray Carver.

If you could have coffee (or tea or a beer) with any literary figure, alive or dead, who would it be?
Carver, though there’s something irresponsible about wanting to have a beer with him. I’d like to see him progress into Bad Ray, but I’d feel too guilty.

Where can we find more information about you?
For that, and ridiculous drawings, you can go to jysexton.com.