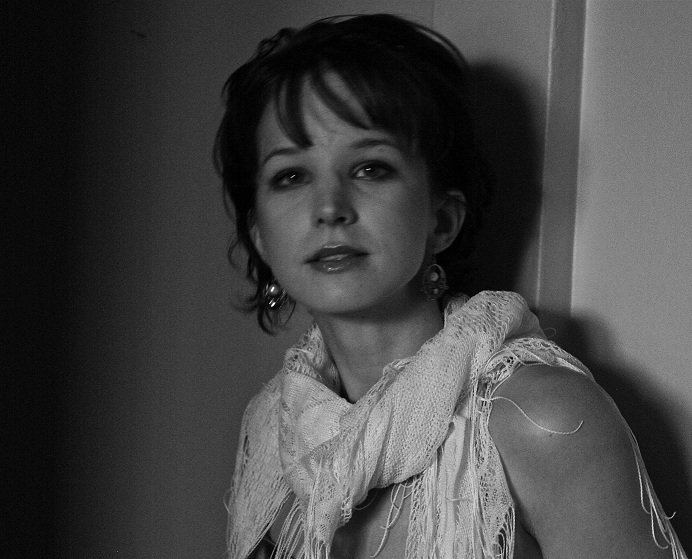 How long have you been writing?
Like many other writers, I was interested in storytelling from a young age. At six and seven I created what I considered to be “books,” complete with pictures I had drawn. I didn’t write short stories often through high school or my undergraduate years, but focused on poetry and philosophy instead. I returned to fiction during my master’s degree, four years ago.

What’s your connection to the Midwest?
I was born in Illinois, and moved to Nebraska when I was five. I have resided in Nebraska most of my life, except for a semester in Ireland, and a year in The Netherlands.

How has the Midwest influenced your writing?
I grew up in rural southwestern Nebraska, and spent most of my time outside as a child. As a result, the rural environment and nature figure strongly in my work. My father is a painter and used to paint Native American ceremonies and rituals, particularly of the Sioux tribe, and I spent summers sitting in the tall grass, watching them dance and sing. He also would paint the migratory birds that visit the Platte River each spring, and we’d take trips around the grasslands to view them. This engagement—through animals or people tied to the land—helped foster an appreciation for the unique beauty of this corner of the world and taught me to pay closer attention.

Traveling has also increased the Midwest’s influence on my writing—the removal heightens its clarity. I’m particularly interested in how Midwestern culture and values—hard work, loyalty, community—affect people’s relationships with each other and with the land.

Why do you believe there has never really been a regionalist push for Midwestern writing in the past like there has with the South or even the West Coast?
Perhaps because the work coming from this region is so diverse that it is difficult to define or limit it in terms of commonalities. The sheer space and diversity of the land, history, and people of all the states that tend to be included in the Midwest make it harder to establish shared motifs, themes, imagery, etc. Geography becomes wrapped up in its own mythology only when particular, recurring archetypes can be associated with it.

Furthermore, what is considered part of the Midwest varies, which makes it harder to definitively call something “Midwestern.” And with changing definitions of the Midwest, there isn’t a stable enough signifier to lead to as much of a regionalist movement.

How do you feel about social media to promote your writing, and do you use it?
I used to feel ambivalent about social media used to promote writing, but I’m beginning to feel more comfortable with it as a means of news sharing. Like anything, it can be done gracefully or gracelessly. I do have a facebook account and I sometimes use it to let people know about recent publications I’ve had, or to share news regarding literary events or journals.

If you could have coffee (or tea or a beer) with any literary figure, alive or dead, who would it be?
Katherine Anne Porter.

Where can we find more information about you?
By contacting me directly at kassandra.montag@gmail.com or adding me on Facebook.