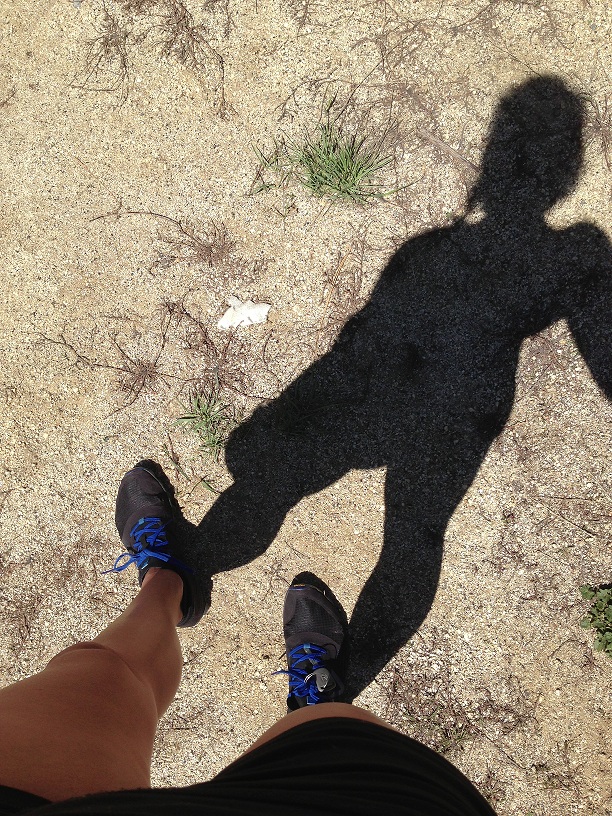 Jen Marshall Lagedrost’s piece “Regarding the Question of Dandelions” appears in Midwestern Gothic Issue 10, out now.

How long have you been writing?
Since elementary school when I composed a collection called “The Color Poems.” I won a few Young Author’s contests and Power of the Pen competitions, but the first short story I submitted, one about—yes—unicorns, was rejected and that stunned me away from the publishing world until after college. I couldn’t escape writing if I tried.

What’s your connection to the Midwest?
I was born in our farmhouse with a midwife, second of three, in rural, Southwestern Ohio. Our town is called Bellbrook, home of the Sugar Maple Festival and the Bellbrook Golden Eagles.

How has the Midwest influenced your writing?
The Midwest is the shape of my imagination: broad, deciduous, aching with spirited and vanishing acres. As a teenager, I couldn’t wait to get out. I know and am glad now that it is inescapably inside.

Why do you believe there has never really been a regionalist push for Midwestern writing in the past like there has with the South or even the West Coast?
The Midwest way is to stay subtle, work with your head down, in honesty and not pride. The Midwest way fiercely shuns being showy. This is a grace as well as an obstacle when it comes to the necessity of sharing art.

How do you feel about social media to promote your writing, and do you use it?
Social media terrifies me. It is also unavoidable and useful.

Favorite food?
Dried mango. I didn’t even know this existed growing up.

If you could have coffee (or tea or a beer) with any literary figure, alive or dead, who would it be?
Dylan Thomas. What a marvelous madman mastermind musician.

Where can we find more information about you?
I co-founded and contribute to HINGED: Journal of Converging Arts: http://hingedjournal.wordpress.com/ I also blog about Ashtanga yoga, running, poems, art, fitness, music and vivid living: http://livevivid.wordpress.com/