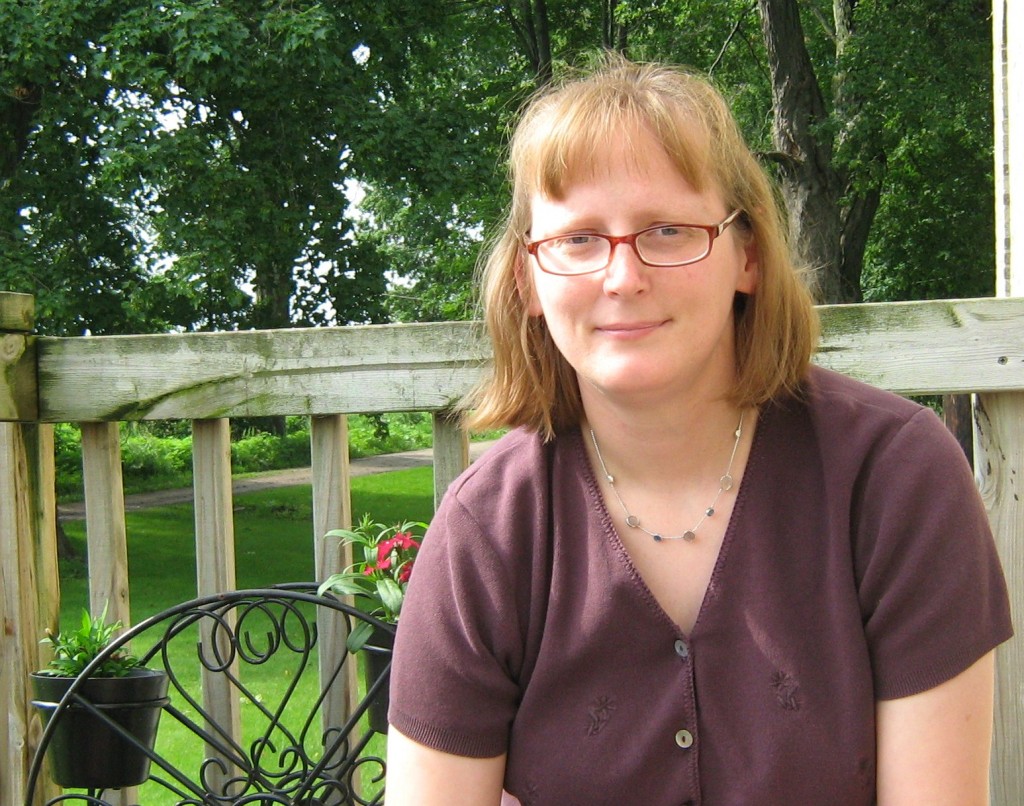 How long have you been writing?
I wrote many stories as a child, kept it up during school, and I even won some awards in undergrad and graduate school. Then I got married, had three kids, and during that time I couldn’t write a thing. After a long, discouraging dry spell of about seven years, I finally started writing again. I found out I could still do it, plus I had more to write about.

How has the Midwest influenced your writing?
My stories take place in the Midwest. Even if I tried writing some sort of magical fairy tale with princesses and elves, they’d probably live next to a cornfield, grill brats on the weekends, and wave to each other on Sunday morning as they drive home from church.

Why do you believe there has never really been a regionalist push for Midwestern writing in the past like there has with the South or even the West Coast?
I don’t know. I’m not so sure I would like to be considered a regionalist writer, anyway. One of my favorite authors, Sarah Orne Jewett, fell into the “Female New England Writer” category, and it took a long time for people to realize that her stories, based in New England, had a universal appeal.

How do you feel about social media to promote your writing, and do you use it?
I’m not a very social person. I like to retain some privacy. I try not to use social media.

Favorite book?
Jane Eyre by Charlotte Bronte, A Portrait of a Lady by Henry James, and The House of Mirth by Edith Wharton.

If you could have coffee (or tea or a beer) with any literary figure, alive or dead, who would it be?
Maybe James Herriot, the vet from England. I could get him started on farm animal stories and settle down for a delightful listen.

Where can we find more information about you?
My first book of short stories, A Flower in the Heart of the Painting, will be published soon by Wiseblood Books. Look me up on Amazon.com or visit http://www.wisebloodbooks.com/.