Contributor Spotlight: Lori A. May 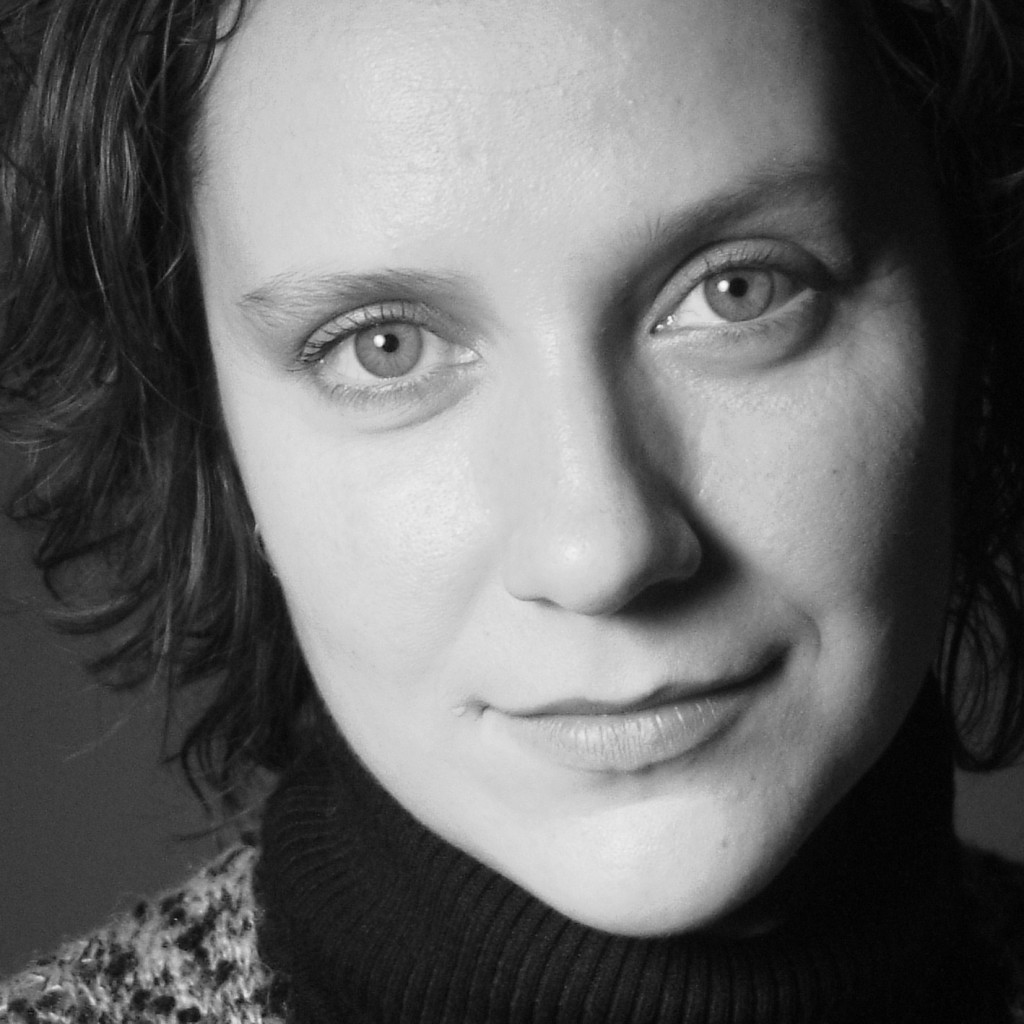 Lori A. May’s piece “Motor City Redux: In Pursuit of the American Dream” appears in Midwestern Gothic Issue 11, out now.

How long have you been writing?
While writing has been a lifelong habit, my first journal publications occurred in the mid-1990s when I placed a few short stories and poems in little-known Canadian journals. Going back even further, my first publication experiences happened in high school. I was assigned a weekly sports column for the paper in town, even though I rarely attended varsity events. On Mondays, I would pop by the vice principal’s office and he would share the details from Friday night’s game. I took the info, wrote up a narrative, and turned that in for the weekly sports report. Oh, yes, that was journalism at its finest. Later, in college, I wrote for the campus paper—mostly book and music reviews—while also working on the more creative material. Really, though, it wasn’t until my late 20s that I put more time and effort into my writing. My first book, a novel, was published when I was 32.

What’s your connection to the Midwest?
I grew up in Ontario and now live in Michigan. I do enjoy this area and I feel very connected to the Great Lakes, especially. They feel like home to me and I need little excuse to head toward the lake, any of them, to enjoy their magnificence. My husband and I travel extensively across North America and I do notice the lack of large bodies of water when they’re not part of the landscape. The only other areas I feel as connected to include the Gulf of Mexico, which I frequent, and the Atlantic and Pacific. The Great Lakes are right up there with those bodies of water, in my opinion.

How has the Midwest influenced your writing?
I may not have always recognized it, but place is an important element in my work. Perhaps since I moved from Ontario to Michigan, I am that much more aware of how my surroundings and environment inform and/or reflect my identity. I am the result of my environments, sure, but I not only look at how all of these components—sounds, sights, cultures, politics—mesh together, but how they contradict one another. I don’t mean to outright compare things, but as a border-crosser, it’s something that has come natural to my writing. My exploration of both sides of the borders, and in how I relate to both of my homes, is what grounds me.

Why do you believe there has never really been a regionalist push for Midwestern writing in the past like there has with the South or even the West Coast?
I don’t know. I do admit, though, that I—probably like others—have a kneejerk reaction to the idea of regionalist writers. Really, what does that mean? Sure, place is important to me, as is some sort of identity that emerges from who I am and what I write, and perhaps what my experiences have been, but I pause at calling myself a Midwestern writer. I hope to share my observations and experiences in ways others, no matter their region or background, will relate to or enjoy in some way. I think the Midwest is so layered and has so many regions within a large geographic scale. In Michigan alone there are industrial centers, poor towns, fishing towns, college towns, artsy areas, hunting areas, pristine lakeshores, and those suffering from the economy. These areas share some experiences, but they also have their own identity. Maybe Midwesterners and, more specifically, Midwestern writers don’t push for that singular regional identity because there isn’t one single thread. I don’t think any region has a solitary identity, for that matter.

How do you feel about social media to promote your writing, and do you use it?
Social media enables me to connect with others and I use it more so to stay in touch with other writers, editors, and readers than to promote my work. Of course I keep people updated with news of publications and events, but I try hard not to be a talking head. I want to see what others are up to, connect in real ways whenever possible, and feel like I am part of a conversation, which is much more important, and interesting, than constantly posting about myself and my work. I’ve made and sustained real friendships via Facebook, mostly, but also through Twitter, blogs, and the whole lot.

Favorite book?
I’m convinced this changes daily and I’ve never been able to point to one title alone as my go-to book, so I’ll share a few of my favorites. Anything by Joan Didion, but The White Album specifically; Susan Orlean’s The Orchid Thief; anything by Alice Munro; In The Bedroom and just about every short story from Andre Dubus; The Shipping News by Annie Proulx; and, actually, one of my longstanding favorites is That Summer in Paris by Morley Callaghan, and that never changes.

Favorite food?
Snow crab, hands down. I could eat this daily and be a happier person. In addition to crab, I eat more than a normal person’s share of fish. Whether from the Great Lakes, or the Gulf or Oceans when I’m on the road, I can’t get enough of it: perch, catfish, trout, you name it. Oh, and shrimp. Do you see a trend here?

If you could have coffee (or tea or a beer) with any literary figure, alive or dead, who would it be?
Dorothy Parker.

Where can we find more information about you?
My website is www.loriamay.com, but you can also find me on Facebook at www.facebook.com/lori.a.may.1 and on Twitter @loriamay.