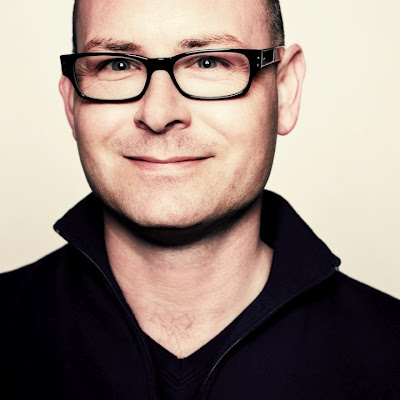 How long have you been writing?
I’ve always kept a journal but I was first published in 2000.

What’s your connection to the Midwest?
I come from generations of Kansas farmers. I currently live in Kansas City, Missouri.

How has the Midwest influenced your writing?
Growing up on a farm in Louisburg, Kansas, without formal creative outlets for my talents, I created my own venues for self-expression. We lived off the grid connected to the world by dirt road and antenna—the CB, the AM/FM and in small doses, the TV. Alone with the nearest neighbors several miles away, I found creative spark in the solitude of my imagination. When people would come to visit the farm, I finally had a captive audience. I performed impromptu drag numbers for visiting seed salesmen. I danced for the hay crew. These memories inform my work—from the regionalism of my creative non-fiction to the gritty faith of my plays Mother Trucker and Mother Trucker 2: Ride On.

I record my life and my responses to the seemingly incongruous subcultures and communities which have shaped me. My work, like myself, is rooted in their unlikely overlap.

Why do you believe there has never really been a regionalist push for Midwestern writing in the past like there has with the South or even the West Coast?
Not sure.

How do you feel about social media to promote your writing, and do you use it?
I love Facebook. It allows me to have a constant platform as well as an outlet to reach friends and fans.

Favorite book?
A Prayer for Owen Meany by John Irving

If you could have coffee (or tea or a beer) with any literary figure, alive or dead, who would it be?
I’d like to have cocktails with Truman Capote and Jacqueline Susann. Watching them berate each other would be a real kick.

Where can we find more information about you?
Davidwaynereed.blogspot.com and Google.