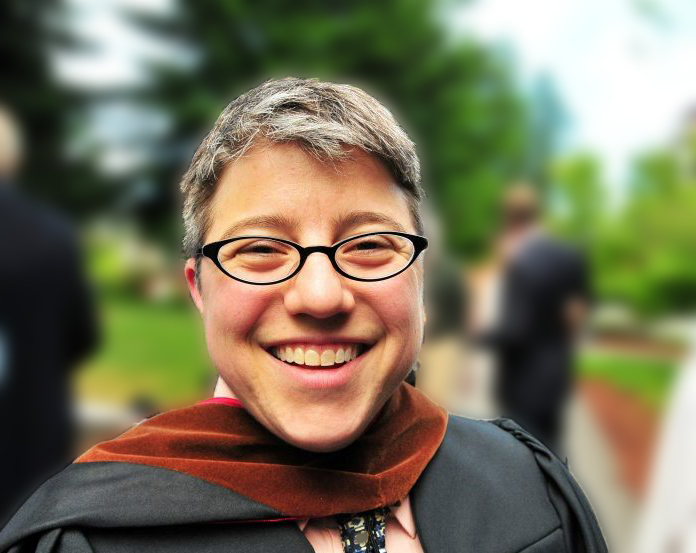 How long have you been writing?
Writing: since I can remember. Writing well? Now that’s another story …

What’s your connection to the Midwest?
I grew up in the suburbs of Chicago, though I fled to the east coast as quickly as I could. I always felt more at home out there, surrounded by supposedly unfriendly people, people who generally kept to themselves when riding the bus or waiting in line at the store, people who either didn’t have any curiosity about me or knew how to hide it. But after over fifteen years out there, I ended up back in Chicago six years ago, and I admit that it is a very special city and feels like home.

How has the Midwest influenced your writing?
In two complementary but not necessarily complimentary ways. The Midwest I grew up in was one in which things were left unsaid. Underneath the surface, which was full of can-do, hard work, and earned rewards, there lurked a huge other world of feelings: love and hate and dissatisfaction and fear. Keeping your head down and fitting in while doing your best without showing off were the dominant rules that did nothing to address the roiling of my individuality. As a result, the Midwest I grew up in was this confusing sea of alienation, where I felt incredibly alone and different, where I was sure that the thoughts I was leaving unsaid were wildly different from my peers—sometimes wrong, sometimes triumphantly right, but always different.

In my writing, I am drawn again and again to examining people who feel different, who can’t connect, who bend under the weight of the expectations and perceptions they imagine others have of them. I write about how we see and don’t see each other, how surfaces can be deceptive, and how we all long to find our place.

Why do you believe there has never really been a regionalist push for Midwestern writing in the past like there has with the South or even the West Coast?
Sometimes I have a feeling that the rest of the country thinks of everything “Midwestern” like people consider our accent: unassuming, flat, undistinctive. We have not historically been the center of uprising or movements or lifestyles. We are considered pragmatic people who do what we have to do, who make do, who move forward like the old plow horses, one foot in front of the other. But what do they say? Still waters run deep? Yes, they most certainly do.

How do you feel about social media to promote your writing, and do you use it?
I was taught to be humble and circumspect about success, so promoting anything outside my inner circle of cheerleaders still makes me kind of queasy. And I’m an introvert, so that gets compounded. Even so, I’m “on” Facebook and Twitter and try to get the word out about available publications and deep writerly thoughts. Word of mouth has always been a way for more “quiet” writers to catch fire, and social media is today’s word of mouth, so best not to turn one’s back on that avenue.

Favorite book?
This question! There are so many ways to answer: books that have left my jaw dropped in amazement, ones that I wished would never end, and ones I go back to time and again and greet like old friends. A story that continues to gut punch me even after a dozen readings is Amy Bloom’s Silver Water. William Styron’s Sofie’s Choice made me want to be a better writer. But the book I’ve read the most times over the longest number of years is Robert Heinlein’s Friday—the story of a woman engineered to be perfect who is still prone to the ultimate human desire to belong.

Favorite food?
This one’s almost as bad as favorite book! I used to think I could happily survive on orange juice, chocolate milk, and peanut butter, but my tastes have evolved. That said, nothing quite beats the comfort of spaghetti carbonara the way hearsay reports it was originally made (by charcoal makers in Italy): just ham, garlic, spaghetti, eggs, romano cheese, and pepper.

If you could have coffee (or tea or a beer) with any literary figure, alive or dead, who would it be?
I’m always looking for a good time, so I’ll say Emma Donoghue for her wit and human insight, all delivered in a delightful accent.

Where can we find more information about you?
My parents would probably love to chat about me, but they’re not generally available, and followers of me on social media will find what I release to be mighty thin gruel. I was once told a little mystery is appealing, and I took it well to heart.