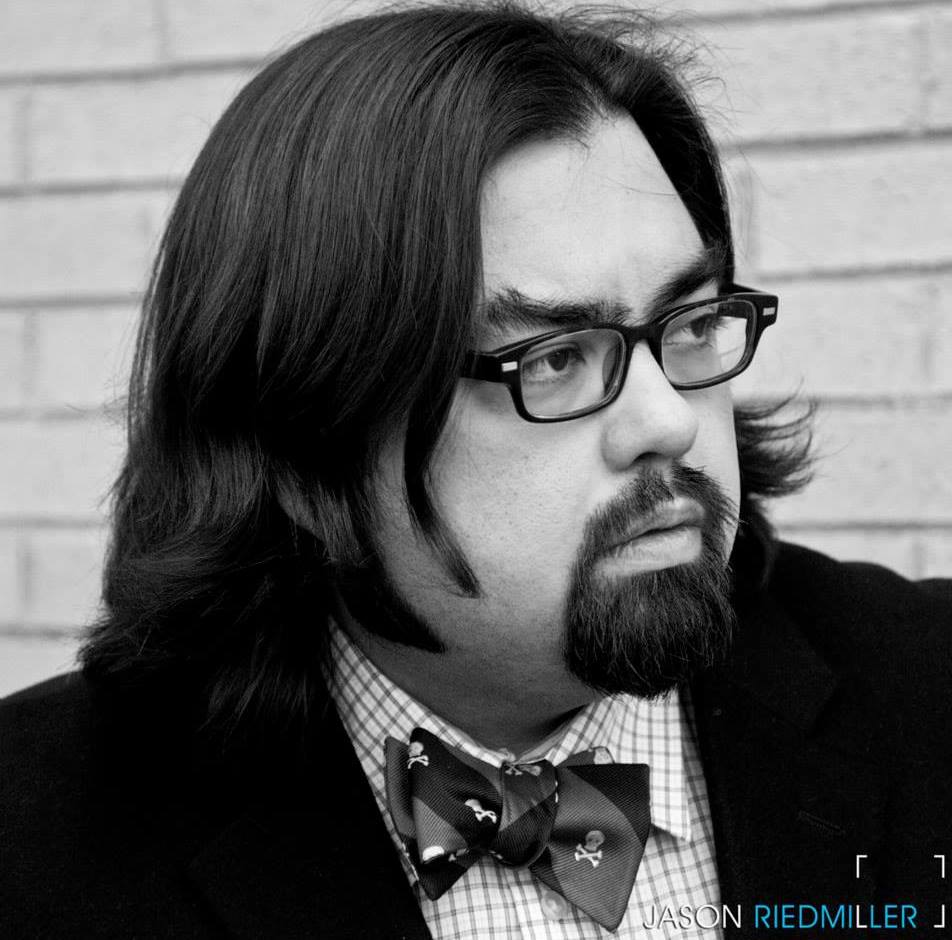 How long have you been writing?
Since I got my arm stuck in an escalator looking for hermit crabs in the Smithsonian when I was in the sixth grade.

What’s your connection to the Midwest?
I moved to Springfield, Illinois, to become the Managing Editor of Quiddity about a year ago.

How has the Midwest influenced your writing?
I think the most influential aspect of the Midwest so far has been the community of writers I have met in the last year. Even though there’s quite a bit of real estate to cover (compared to being out east), the amount of writers and magazines working to build a network and community is staggering. Obviously working for Quiddity provides me access to this world in a way which may push along the immediacy of entre but, in the same token, I have been pleasantly surprised by the amount of genuine interest the Midwest writing community has taken in my own personal writing and development. I feel like this spirit of collaboration and community is present in the growing number of events like Pygmalion, Lions in Winter, and Voices of the Middle West.

Why do you believe there has never really been a regionalist push for Midwestern writing in the past like there has with the South or even the West Coast?
I think (and this ties into my answer above) that while there hasn’t been a regionalist push, there is one slowly growing from the presses and writers who call the Midwest home. As I’m still very new to the Heartland, I can’t really speak to what’s gone on before, but as someone from part of the East Coast not really in literary vogue (Scranton, Pennsylvania), I understand what it’s like to be involved in a writing community which hasn’t been heralded by the larger literati scene. These other regions have had a mythology built into their work—almost an escapist one or in the very least a place to which artists have gravitated/traveled to in order to create. Be it the Beat-generated world of San Francisco or The Black Mountain school in Ashville, there has been a location serving as a point of origin for movement. (Of course you could argue Iowa is a destination for the Carver-esque but…) That said, Chicago is the home of slam poetry, but the longer I’m out here, the more I’ve been told that the Windy City is almost its own geographic region. In this context of regionalism, that makes sense.

In our Quiddity radio special discussing the Midwest, Chad Simpson talked about the Midwest as a place folks escaped from rather then came to (at least in terms of popular culture) which really struck me as I’m decidedly a transplant here. Not that I feel like I escaped Scranton…okay maybe a little… in the Escape from New York-sorta way. I mean, who doesn’t want to be Snake Plisskin?

How do you feel about social media to promote your writing, and do you use it?
Are you asking if I shamelessly ask folks to follow me or Quiddity on Twitter (@whoismisterjim and @QuiddityLit) or if people should like Quiddity on Facebook (QuiddityLit)? Or if they should check out Quiddity’s tumblr (at QuiddityLit.tumblr.com)?? Seriously, are you asking if, perhaps, these places are the best ways to find out the latest goings on at Quiddity or even to check out my weekly column Best Worst Year at @SundogLit’s blog? No. I still prefer Friendster and my e-Harmony profile (Willing2Settle). (PS: I’m assuming you’re not asking whether or not I’m funny or brief—I’m neither.)

Favorite book?
Oh, you know…that one with the poems in it.

If you could have coffee (or tea or a beer) with any literary figure, alive or dead, who would it be?
Right now, that would have to be Vachel Lindsay—a Springfield poet who has been largely forgotten in the poetic canon. His removal from canonical reading is due in part to his poem “The Congo.” Lindsay is a forefather of performance poetry, wrote one of the first books on film criticism, and was an advocate for racial equality; however, the issue with “The Congo” is its capacity to identify racial inequities in society but its blindness to the misguided “romantic racism” portrayed in the language of the piece. As poets with a social consciousness it is important to confront rather than cover up the issues poetry such as “The Congo” present to us as readers. The tension between progressive intent (or hope within) and the language can be explosive but not nearly as damaging as ignoring the issue. It would be an awkward conversation to have, probably made even more awkward due in part to the fact he’s been dead since 1931 and there’s been a monthly poetry series happening in his living room (probably unbeknownst to him).

Where can we find more information about you?
@whoismisterjim pretty much everywhere. (Yes, I am an only child and no, I don’t have an e-Harmony profile…anymore…as far as you know.) I also finally got my Illinois driver’s license and changed my plates over from Pennsylvania, so you can probably track me down through the Springfield DMV. I’d ask for Todd, he just seems to have it all figured out.