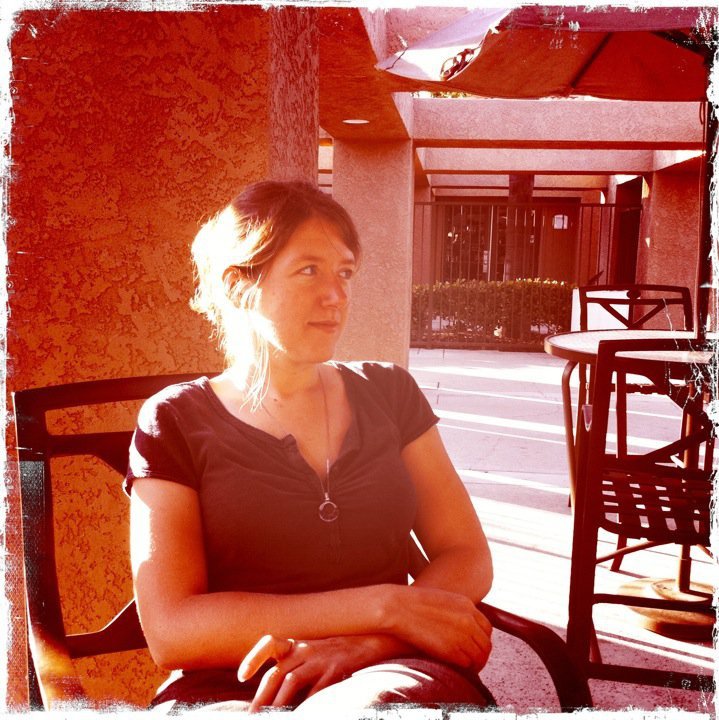 How long have you been writing?
I won a DARE class contest in the 5th grade by writing a poem about a fictional friend with a drug problem. I’ve tinkered with writing since then, but I’ve written with more serious intentions since I was an undergraduate at The Ohio State University, which would have been about eight years ago.

What’s your connection to the Midwest?
I was born in Southern Ohio and grew up in central Ohio.

How has the Midwest influenced your writing?
Central Ohio has the distinct pleasure of being overcast almost all the time. The winters are cold, the summers are humid, and there’s a lack of sunshine that paints a general malaise over many of my poems. Columbus, OH is also a quickly growing city, which means that there’s a consistent uneasiness about human sprawl into traditionally more “natural” environments. I’m often left wondering how to belong to the natural surrounding and show humanity towards all creatures while also accommodating the desire to connect with the other people in the area. Road and building construction often makes me very sad because of the land it takes up, and I wish that there were more forms of public transportation so a car wouldn’t be necessary. I think these concerns are distinctly Midwestern unless you’re in a larger city like Chicago.

Why do you believe there has never really been a regionalist push for Midwestern writing in the past like there has with the South or even the West Coast?
I think it’s harder for Midwesterners to adopt a generalized “Midwestern identity,” because we often identify more with our individual cities than the region as a whole. I often point out to people that I come from central Ohio, because it’s distinctly different from being from, say, Southern Iowa. This city-centered identity extends so far that being from Columbus makes me feel very differently than someone from Cleveland or Cinncinati—even though we’re all in the same state. Similarly, places like Chicago or Kansas City are different cultural experiences than being from other parts of those respective states. So, what it means for me to be Midwestern may mean something different than another person, and it may be difficult to have a regionalistic push when there are so many different perspectives on what it is to be Midwestern.

How do you feel about social media to promote your writing, and do you use it?
I love social media! Well, I love community and platforms like Twitter or a blog are great ways to not only promote your own work, but to share what you’re a fan of. Of course, shameless self-promotion makes me uneasy, but I try to remember that it’s about sharing ideas and connecting with the community rather than being narcissistic.

Favorite book?
My favorite book of poetry is Crush by Richard Siken. I can’t wait for his second collection to come out next year!

If you could have coffee (or tea or a beer) with any literary figure, alive or dead, who would it be?
Hmm, that’s a tough one. I once saw Dean Young sitting on a bench at a writer’s conference and was filled with feelings of fangirl squee, but never got up the courage to say “hi.” I hate being an imposition, but his poetry is so smart and fresh and melodic that a conversation on poetry with him would be the highlight of my year.

(And feel free to forward this to him. Wink wink. Nudge nudge.)

Where can we find more information about you?
You can find more information at kaitlindyer.com or follow me on Twitter @kaitlinbdyer. I’m also an editor for an online journal for rhetoric where I blog about all things rhetorical: Harlot: A Revealing Look at the Arts of Persuasion. Of course, I welcome emails, tweets, etc. Who doesn’t love non-spam related messaging!?