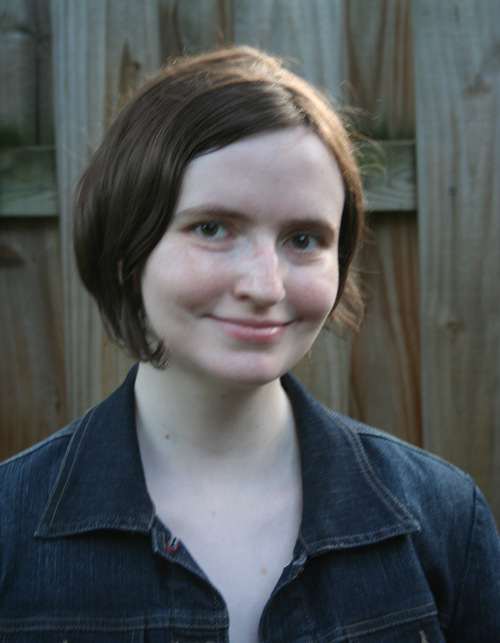 How long have you been writing?
I have been writing since before I could write. I remember having my mom write down stories I told her when I was about three or four years old.

What’s your connection to the Midwest?
I grew up on a farm in Northwestern Minnesota, went to middle and high school in North Dakota, moved to Minneapolis for college and have been here ever since.

How has the Midwest influenced your writing?
It can’t help but influence my writing since it’s where I’m from and what I know. I like to explore themes of isolation and escapism in my work and focus on characters who don’t quite fit into their worlds, which certainly draws on aspects of my time living here.

Why do you believe there has never really been a regionalist push for Midwestern writing in the past like there has with the South or even the West Coast?
For whatever reason, the Midwest has been portrayed in popular culture as some boring pastoral land full of harmless, simple-minded yokels that “talk funny.” I’ve always actively pushed against that idea when writing things about the Midwest, so until recently I thought that precluded me from being considered a Midwestern writer, even though I am, and I’m guessing I’m not alone. I’m grateful for publications like Midwestern Gothic that are focusing on darker, more realistic aspects of Midwestern life, because as in any region, that’s where the most powerful writing material is. I think it may be difficult for those of us raised in a social environment of passive-aggression and “what will the neighbors think?” to put our true feelings and observations, no matter how complicated, about life in the Midwest into our work, but I feel it’s necessary and worth it.

Favorite book?
I love so many books but the first one that really had an impact on me was Matilda by Roald Dahl. I read it in third grade and realized for the first time that maybe there was a place in the world for smart, weird kids like me. I’ll always treasure it for that reason.

Favorite food?
This is an impossible question that varies daily. The great thing about Minneapolis is it has food from every cuisine I could imagine craving. But it would most likely be some kind of comfort food, like wild rice soup, prosciutto and Brie on a baguette or the marshmallow cookies my family makes each Christmas.

If you could have coffee (or tea or a beer) with any literary figure, alive or dead, who would it be?
I would have drinks at the Algonquin with Dorothy Parker. She would find some amazingly clever way to insult me, and I would be honored.

Where can we find more information about you?
I have an online portfolio at http://sarhoward.tumblr.com, and you can find other things I’ve written and contact info there.