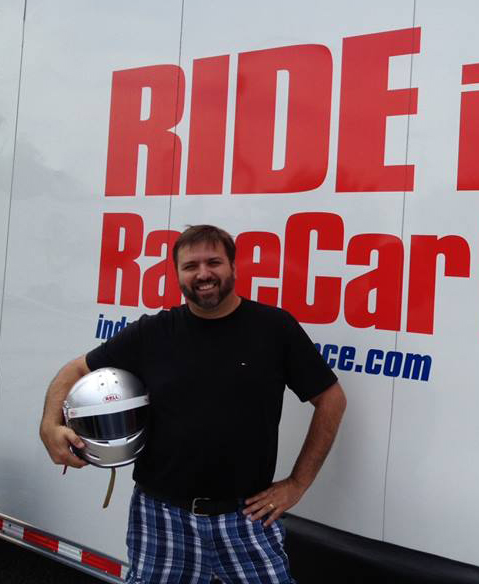 Amorak Huey’s pieces “The Letter X Chooses His Own Adventures,” “The Letter X Gives the Inspector from the National Register of Historic Places a Tour of His Childhood Home,” and “The Letter X Seduces the Asparagus Queen in Empire, Michigan” appear in Midwestern Gothic Issue 14, out now.

How long have you been writing?
My whole life? As long as I can remember? I come from a family of storytellers, of readers and writers. Words have always been essential.

I started grad school at Florida State right after college but bailed out in unspectacular fashion after realizing I was nowhere near ready. I worked as a newspaper journalist for almost 15 years, and toward the end of that time I felt myself being pulled more and more back toward poetry, so I went and did an MFA at Western Michigan University. The degree took me about six years, because I was still working as an editor, but then it seemed like a good time to slink off the sinking newspaper ship. Since 2008, I have taught writing at Grand Valley State University. I was writing all along, but everything before 2009 feels like it was just practice.

What’s your connection to the Midwest?
I was born in Kalamazoo, Michigan. We moved to Alabama when I was about four, but we returned to Michigan often to visit family, so I always felt roots here. Then, when I was thirty, my wife finished her Ph.D. and we moved to Michigan for her job. It was surprising and comfortable to be back in the state. The grass, the curve of the sky, the proximity of lakes—it all felt familiar and true.

How has the Midwest influenced your writing?
My writing is certainly influenced by the fact that we moved when I was young—the sense I had growing up of being an outsider, of being from someplace else. Turns out lots of people feel this way, even if they didn’t move at an early age. We are all outsiders. I am at once rootless and rooted in the South and the Midwest. I steal shamelessly from the landscape and history and mood of both regions.

Why do you believe there has never really been a regionalist push for Midwestern writing in the past like there has with the South or even the West Coast?
Who am I to provide a definitive answer here? Anything I might suggest—Midwestern reticence or Rust Belt work ethic or coastal snobbery toward fly-over states or some such—feels half-baked or stereotypical. Besides, I think more and more of us are aware of our writing as Midwestern. This journal is one example.

How do you feel about social media to promote your writing, and do you use it?
Social media is a good way to connect with others who are thinking about and reading about and talking about the same things as you are. It makes it easier than ever to be part of the writing community. I post links to my work on Twitter and Facebook, but I’m not sure poetry benefits all that much from being promoted, certainly not in any market or financial sense. I don’t really think of it as promotion – just another way to get my work in front of as many readers as I can.

Favorite book?
An impossible question, of course. So many answers. Right now, today, I’ll go with The Stranger Manual by Catie Rosemurgy. That’s a very Midwestern collection of poems, for sure.

Favorite food?
Is it too boring of me to say pepperoni pizza?

If you could have coffee (or tea or a beer) with any literary figure, alive or dead, who would it be?
I’m going to say W. Todd Kaneko, author of the forthcoming book of poems The Dead Wrestler Elegies, because he lives about a mile away, and his office is across the hall from mine, and we’re always talking about going out for a beer and we don’t follow through anywhere near often enough.