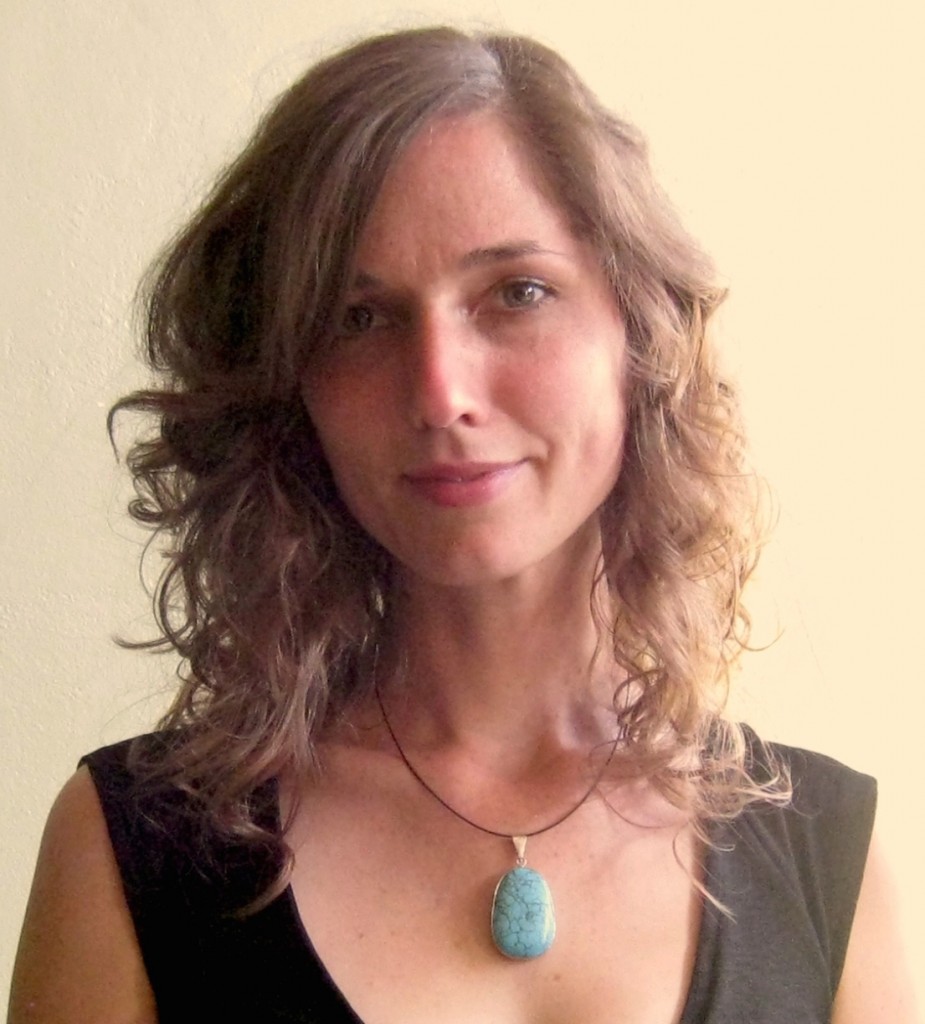 How long have you been writing?
In first grade I thought it would be romantic to someday have a chest stuffed full of my diaries for grandchildren to uncover as they prowled around in the attic, so I set out journaling. Around that time I also began writing short stories and “publishing” them in books made out of cereal boxes/wallpaper.

I still make books, but I’ve moved on from cereal boxes to book board. In the past few years I’ve gotten serious about writing poetry and nonfiction, and I absolutely still fill journals with words only direct descendants should (or would even want to) read.

What’s your connection to the Midwest?
I have grandparents that met at the headwaters of the Mississippi, and I grew up downriver just outside of the Twin Cities in White Bear Lake, Minnesota. (You might know it from the scene in which Frances McDormand interviews two prostitutes in Fargo.) I also did my undergrad at Macalester College in St. Paul, Minnesota. I moved to Washington after that but still think of Minnesota as a home.

How has the Midwest influenced your writing?
Linda Gregg talks about a poet needing to find her resonant sources, and I know mine often arise from Minnesota—summer lake skinnydipping, autumn canoe trips in the Boundary Waters, the prairie asleep beneath snow and my skis, stretching spring ephemerals. I still feel those seasons, even though I now live in the Pacific Northwest. Those landscapes of home still live in me and show up in my writing as images. I love, for example, that the roots of the prairie sometimes dig to 15 feet so as to endure wind and drought. The Midwest—its harshness, extremities, exposedness—requires of its inhabitants a tangle of deep roots. It still tugs and ghosts in me profoundly, in ways I’m sure I don’t even know.

Why do you believe there has never really been a regionalist push for Midwestern writing in the past like there has with the South or even the West Coast?
There’s plenty of amazing writing coming out of the Midwest, and we have so many organizations fostering literary communities there (Open Book, for example: http://www.openbookmn.org/default.aspx). To me, the Midwest has a constant and brilliant simmering of writing, if not a regionalist push. I’m drawn to Midwestern Gothic because it names this place, collects some of its impacts, coalesces some of its writers. Monica Berlin and Beth Marzoni’s response to this question intrigued me: http://midwestgothic.com/2014/08/contributor-spotlight-monica-berlin-and-beth-marzoni/.

How do you feel about social media to promote your writing, and do you use it?
I have accounts, but I’m not terribly active in contributing. Thriving online communities certainly exist around writing and I lurk often, reading others’ great blog posts, liking publishers’ Facebook posts, sharing friends’ writing news, etc. Ideally, I’ll find a way to more productively engage with social media and also resist the frenzy of those sites during focused, generative writing hours.

If you could have coffee (or tea or a beer) with any literary figure, alive or dead, who would it be?
Maybe Szymborska? This is a hard question!

Where can we find more information about you?
Someday I’ll make a real website, but for now: http://elliearogers.wordpress.com/.