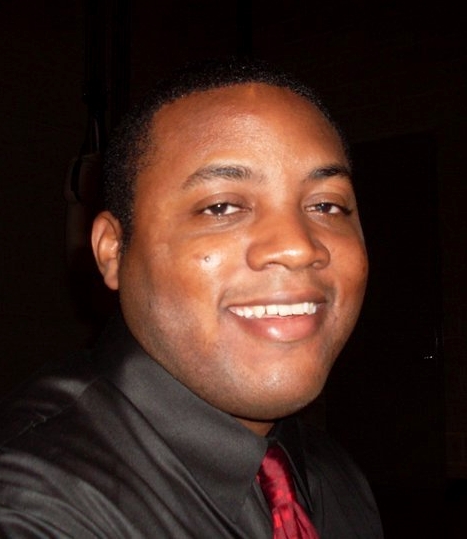 Ron A. Austin’s story “Nothing Uglier Than Gold on a Corpse” appears in Midwestern Gothic Issue 14, out now.

How long have you been writing?
I started writing seriously when I was about 16. Of course my first short stories and poems were atrocious, but I’ve made considerable progress over the last 14 years.

What’s your connection to the Midwest?
I was born and raised in St. Louis city.

How has the Midwest influenced your writing?
Dang—that’s a tough question. Trying to describe the effect plainly feels like squeezing a bar of soap, but I’ll give it a go. I draw power from the landscape’s history of decay and renewal, strife and hope.

Why do you believe there has never really been a regionalist push for Midwestern writing in the past like there has with the South or even the West Coast?
Every artistic movement needs champions and advocates to define a unique headspace and voice. The Midwest has produced its fair share of Champions, and going forward, it’s awesome to have Midwestern Gothic advocating new talent.

How do you feel about social media to promote your writing, and do you use it?
Social media is wondrous, and I don’t use it enough.

Favorite book?
It’s hard to say, but Ironweed by Joseph Kennedy will always be on my top ten list.

If you could have coffee (or tea or a beer) with any literary figure, alive or dead, who would it be?
If I had to choose, having a beer with Jorge Luis Borges would be incredible.

Where can we find more information about you?
I can be reached at ronaaustin@gmail.com. I’ll have a website up soon.