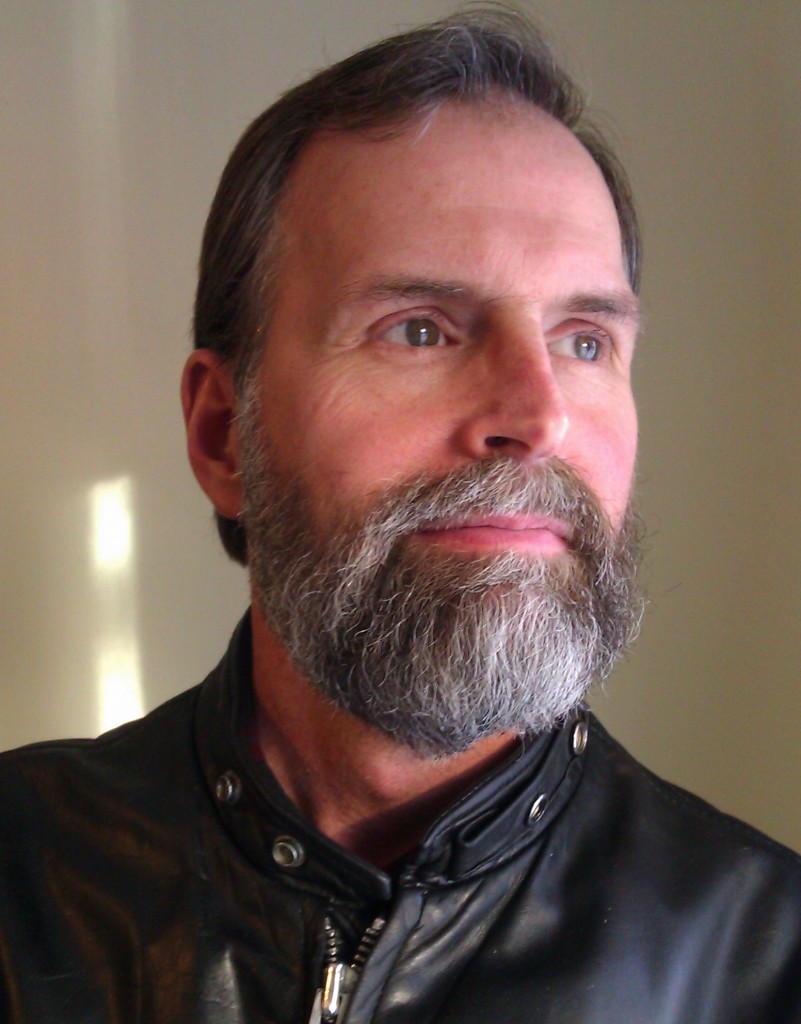 How long have you been writing?
Since high school, when I tried penning some lyrics for my friends who were in a punk rock band. Think about it: lyrics for a punk band.

What’s your connection to the Midwest?
I’ve tried snipping the strings, but I just keep blowing back to Minnesota.

How has the Midwest influenced your writing?
The desolation of winter, the oppressive heat of summer, the shiver of a lake, the flatness of what-used-to-be-prairie. There’s sensory power in our surroundings.

Why do you believe there has never really been a regionalist push for Midwestern writing in the past like there has with the South or even the West Coast?
I’d like to think that it’s because Midwestern writers aren’t so pushy. On the other hand, I do believe there is a Midwestern sensibility—in my part of the world, I think of Robert Bly, James Wright, Louise Erdrich, Thomas McGrath, Meridel LeSueur, Ted Kooser, Ed Bok Lee, Patricia Hampl.

How do you feel about social media to promote your writing, and do you use it?
I use Facebook and, to a lesser extent, LinkedIn, to keep in touch with my writing community. However, self-promotion doesn’t feel as though I’m promoting my true self. Rather, it feels as though I’m walking in somebody else’s wingtips. It’s uncomfortable. It takes up too much time.

If you could have coffee (or tea or a beer) with any literary figure, alive or dead, who would it be?
The pre-Islamic poet ‘Antarah.

Where can we find more information about you?
Try Googling me. Also, I’ve got a new blog/website: http://collaborate.mnstate.edu/public/blogs/midwest-mideast-yahyafrederickson/