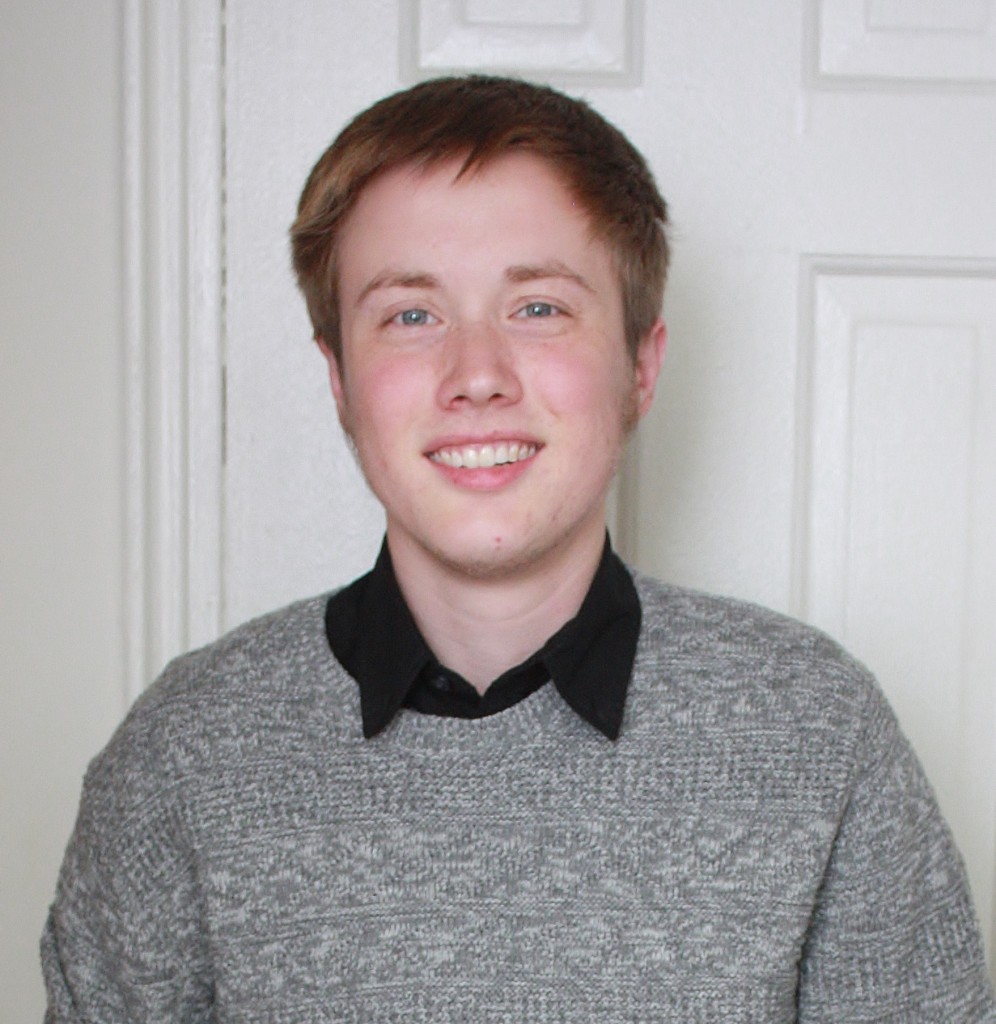 How long have you been writing?
It feels like it’s been a long time! But really, I’ve only been writing seriously for the last three years. Before that, it was all high-school and middle-school stuff about vampires and robots. I still write about robots, but, you know, better robots.

What’s your connection to the Midwest?
I have a lot of family that comes from the Midwest in round-about ways. My paternal grandmother is from Ohio, actually not too far from where I set my piece. My mother and all of her family are from Flint, Michigan. My roommate is from Minnesota and one of my best friends from high-school went to college in Northern Ohio. I’ve been a frequent visitor to the Midwest, and I’ve been living with Midwesterners all my life in some way or another.

How has the Midwest influenced your writing?
Being from Wyoming, I’m used to the idea that, for many writers on the coasts, the West is a place of legends. It has a legendary kind of status. But for me, I grew up with the Legends of the Midwest. Spending time with my mother and her family in Michigan, hearing from my father about “summers in Ohio” when he was growing up… All of these things created a kind of mythic Midwest for me. I try to capture the kind of myths I grew up with, while also trying to get the details right about the time I’ve spent in the Midwest as an adult. The Midwest is different for everyone who comes from it or goes to it, so finding the peace between the idea and the lived experience is what drives my writing.

Southern Gothic, as I’ve experienced it, arises from the deep and visceral need to express pain. The pain of the Civil War and the struggles that came after that etc. John Counts, who was a contributor in Issue 14 of Midwestern Gothic, said that the conflict and aftermath in the South was “downright biblical” and I think he hit the nail on the head with that comment.

And I don’t know how to best express how I feel about West Coast lit. While there’s certainly the element of disillusionment that you’ll find in its mysteries and dramas, I always get the sense that it’s very proud of itself. Which isn’t a bad thing, but when you think about, say, California, you always think about the end of a long journey. For pioneers to aspiring actors etc, it’s very much a place that feels like it deserves to be celebrated through the struggles. Of course, California doesn’t define West Coast lit. I’m just tragically unfamiliar with works about Oregon or Washington.

Anyway, I think for a long time that, because the Midwest was seen as part of a journey and not a destination, people didn’t feel comfortable writing about it the same way they would write about the South or the West Coast. But, and I know a lot of other contributors have said this, I see a huge push against this now. Everyone I know from the Midwest is very proud of their home states or has a better vision of where they’re from, and they want to share it. And with the internet, there’s no reason that a writer has to move to New York or Los Angeles and write about those places to be considered legitimate. Thank goodness.

How do you feel about social media to promote your writing, and do you use it?
I wish I was better at it! But right now I don’t feel totally confident in trying to promote myself on any social media sites because I’m still so new to the game. Eventually, I think, I’ll set up a little CV or a blog, but for now I use social media recreationally. Although I do have a LinkedIn.

Favorite food?
My favorite regional food is anything with elk but my favorite anytime food is definitely macaroni and cheese with hotdogs.

If you could have coffee (or tea or a beer) with any literary figure, alive or dead, who would it be?
I used to think Hemingway, but I don’t think I could keep up if I tried to get drinks with him. I’d have to say either Ray Bradbury (“The Martian Chronicles” has really inspired a great deal of my speculative fiction work) or Joyce Carol Oates, who I actually met at the National Book Festival last year, which was really neat. She seems like a very nice woman, and I feel like she would have great things to say about regional literature.

Where can we find more information about you?
Right now, maybe on Twitter? I’m trying to get better at using it, but I get a little overwhelmed by the sheer number of great small presses and news orgs that I follow. Anyway, you can tweet at me at @bwilliamschilds or, until May of 2015, you can e-mail me at amlitmag@gmail.com which is the e-mail of the undergraduate literary magazine I’m running on campus.