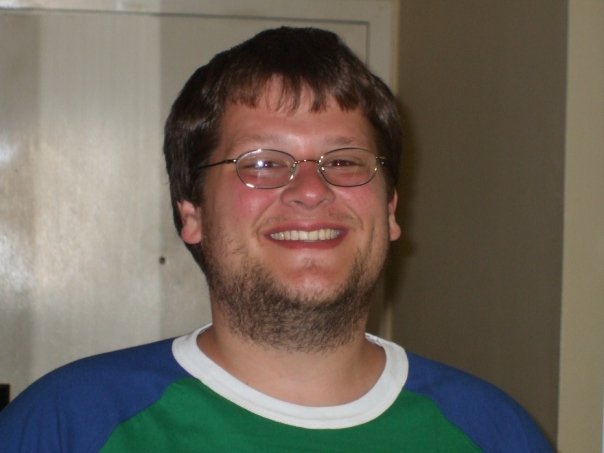 How long have you been writing?
I started writing in high school, though I thought I could be a songwriter then. Lyrics are strange animals; poems bit far better. I went to Bowling Green State University to learn fiction with the hopes of becoming a novelist. But the first time I wrote “real” poetry, I was hooked.

What’s your connection to the Midwest?
I grew up in Sidney, Ohio. The Midwest has always been a beautiful place to me. I can’t imagine living anywhere else.

How has the Midwest influenced your writing?
Agriculture. I find myself writing more and more about farms and rivers. The things that rivers do for farms. The things farms do to rivers. The life of the rugged individual is absolutely a draw.

Why do you believe there has never really been a regionalist push for Midwestern writing in the past like there has with the South or even the West Coast?
This question, in my mind, can’t be addressed without considering David Foster Wallace. His writing is for Illinois what Faulkner’s is for Mississippi (at least for the literary crowd).

How do you feel about social media to promote your writing, and do you use it?
I have so far avoided Twitter, though I do use Facebook to share information about upcoming journal solicitations and publications.

Favorite food?
Fried green tomatoes. I spent seven years in Alabama, and my mother is from Tennessee. There was no avoiding these abominations of fruit, but I’m glad to know them.

If you could have coffee (or tea or a beer) with any literary figure, alive or dead, who would it be?
Rainer Maria Rilke. I’ve heard he was kind of a jerk, but his writing is gorgeous. Just knowing the writer who penned some of the things he did would be a great privilege.

Where can we find more information about you?
I have a poem on verse daily with links to some other online work. I can also be found on Facebook. The Ball State University English Department blog is another source.