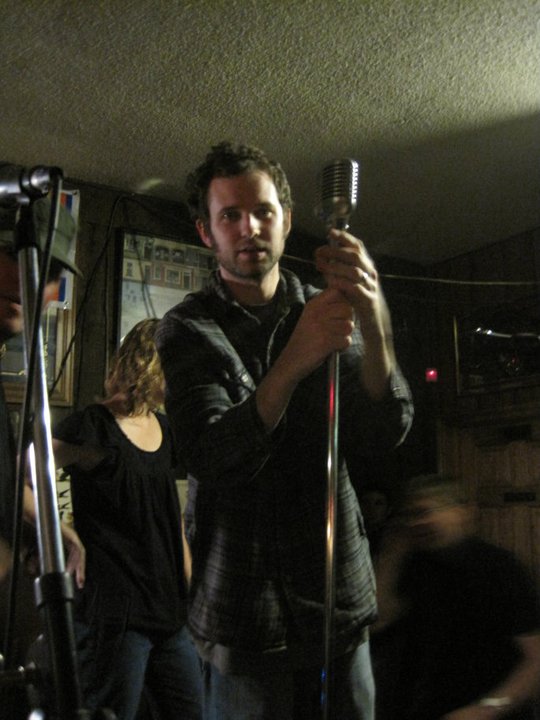 How long have you been writing?
I’ve written poems and stories since middle school, so about 20 years.

What’s your connection to the Midwest?
I grew up on the west side of Detroit (Warrendale neighborhood) and studied in Detroit and Bowling Green, Ohio.

How has the Midwest influenced your writing?
The Great Lakes basin has influenced my writing both by showing up directly as a source of setting but also in terms of inspiring a sense of marvel at the ways water works and shapes things; here I feel like I’m always considering the geological past and the way it has in many ways dictated the trajectory of culture and industry. There also seems to be a straightforward way of talking and doing things here; it isn’t always nice, but it isn’t pretentious either (hope I’m not engaging in too much geo-piety, but I tend to romanticize Michigan, Detroit/Downriver specifically).

Why do you believe there has never really been a regionalist push for Midwestern writing in the past like there has with the South or even the West Coast?
Goddammit, I cannot believe this.

How do you feel about social media to promote your writing, and do you use it?
I post most of my poems and essays to Facebook. I like it because it expands your readership, letting people who might not buy one of the quarterlies in which your writing appears read what you’re up to. I also get to keep up with my writer friends and read their work, often drawing ideas on where to send, so it strikes me as a good thing. My following on Twitter is pretty pathetic (@calfreemanpoet).

If you could have coffee (or tea or a beer) with any literary figure, alive or dead, who would it be?
I’d love to have a shot of vo and a beer with Jim Harrison at the Dunes Saloon.

Where can we find more information about you?
I play music in the Detroit-based folk/Americana band the Codgers (thecodgers.bandcamp.com) under the pseudonym “John Freeman.” I don’t have an author website.