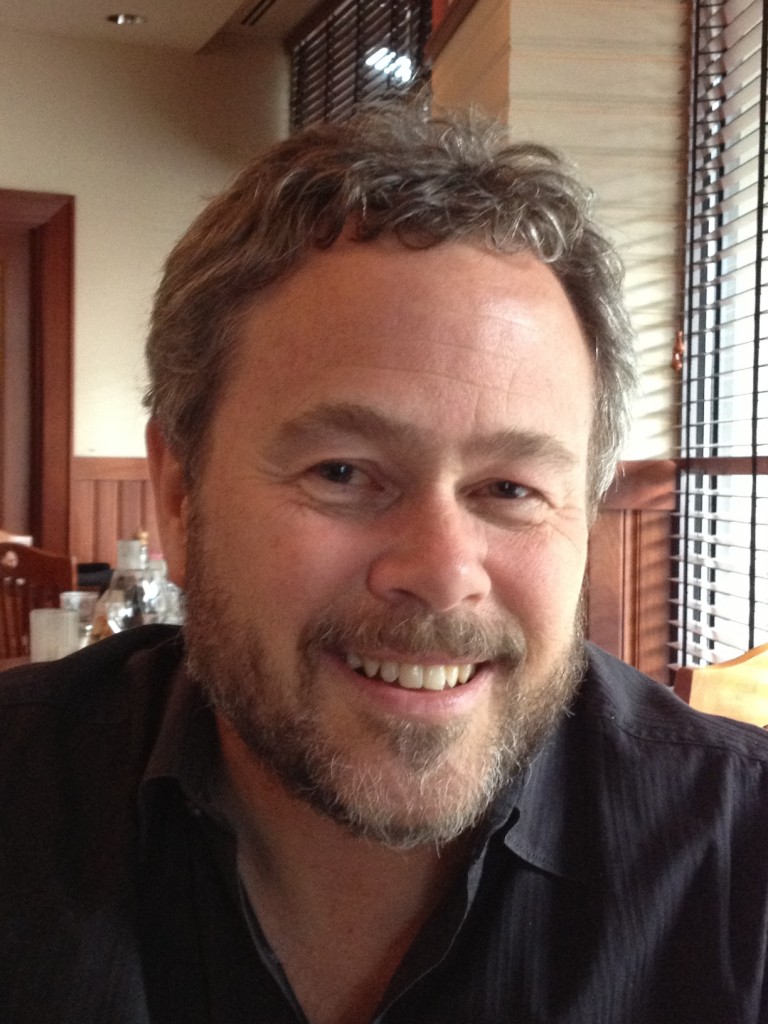 How long have you been writing?
I wrote, briefly, in college. Short stories. I won some small awards for those stories in a college contest and then I quit. Then, in 1993, after reading Pablo Neruda’s 20 Love Poems & A Song of Despair (and also Yeats), I decided to revive my writing, this time, in poetry. I’ve been at it ever since.

What’s your connection to the Midwest?
I’m a true blue, Detroit born Irish boy. I grew up on the west side of Detroit & was educated in the Detroit Public School system. I attended under grad and grad school in Detroit. So I think we could describe me as urban Midwest. My father’s people were born here, and my father was a jazz musician here. He went on to play trombone in Les Brown’s Band of Renown, on songs like “Sentimental Journey,” and “I’ve Got My Love to Keep Me Warm.” Before that, my father played with Sam Donahue’s Orchestra and he co-wrote a tune called “Six Mile Stretch,” which is a street in Detroit. So my connection to Detroit is rooted deep. Detroit is my umbilical cord to the Midwest.

How has the Midwest influenced your writing?
I love Midwest city aesthetics. Rust, ruin, cobble stone streets, old windows with dirty curtains blowing aimlessly, dive bars where folks work in and out of hollowness, the lost vacancies of abandoned dwellings, factories, jazz clubs, fires, sewer steam, errant trees entangled in fences, roses blooming in improbable places. Eyes of longing looking at you on a bus. For connection. I also love the Great Lakes and the flora and fauna growing there. My wife’s people hail from Iowa. So some of my love of the the Midwest centers on the absurdity and the beauty of farms. Of farm life. The fertility and violence that co-exist, side-by-side, there. My connection, given what I’ve written here, seems sensation-based. I’m caught in the reverie of the Midwest ethos. Time and transience blow there. Solids change to vacancies in an instant. Much of my writing about the Midwest comes inside that reverie; that contemplation. Finally, I think there is a tremendous sadness in the Midwest. Call it the sunset on American production and that noble way of life, and even that harsh, violent way of life. Of factory life. But the sadness here seems mixed with a fierce pride co-existing within an enforced, onset of surrender. A surrender of identity and long-range hope and meaning. We are in a vanishing slipstream here. We are what we were, in the American narrative—we’re alive and vibrant; gloried, even—and yet, we are vanishing phenomena. Weird. We’re trapped inside this paradox. Evolving, too, into something else, as we speak. We are survival-based, that’s for sure. It’s in our blood. I’m fascinated by who I become inside this axis of paradox, as a writer.

Why do you believe there has never really been a regionalist push for Midwestern writing in the past like there has with the South or even the West Coast?
Hard to say. I wonder if we’re isolated as individual writers—maybe our writing slants toward city lit. I think Midwest Gothic is the long over due answer to this question. I’m honored to be included in this wonderful magazine.

How do you feel about social media to promote your writing, and do you use it?
I like the idea and yet, I’ve demonstrated poor initiative to actually develop and manage a website for myself. It’s certainly in my long-range plans to develop a website. I don’t do blogs or anything like that. To tell you the truth, I’m slightly squeamish about rabid self-promotion. When I publish a book, I tend to identify a charity and I donate the proceeds of the book to the chosen charity. My next book, entitled The Drunken Sweetheart at My Door, which is a book of poems about love, will be published in January, 2015, by FutureCyle Press. I’m donating the proceeds to a women’s charity. So here’s my social media activity push—I’m promoting the book. A ha! But when I donate the proceeds, I feel a larger circle of reciprocity – between me, those who buy the book, and those who actually benefit from the sales of the book. This larger scope of influence keeps me clean inside my personal integrity as an artist.

Favorite book?
The usual answer—too many to answer. I love the kinds of writers who stretch the imagination, elegize, and who aren’t afraid to talk about what violence and love can teach us.

I return to Levine, Kinnell, Doty and Levis often, to wake my imagination up.

If you could have coffee (or tea or a beer) with any literary figure, alive or dead, who would it be?
First choice, tonight as I sip a whiskey, is William Faulkner. He’s fearless. Unafraid of what violence and love can teach us. He’s unafraid of the worrisome influence of culture, and how it shapes us, bad or good. How it both informs the imagination and blunts it. He’s unafraid of how the brain becomes warped. How it twists and tangles around an aberrant stream of thought. He writes right on through it. Marvelous. I’d ask him to comment about reality TV. I’d love to hear what his answer would be about that. How he’d riff on about it, that is…

Where can we find more information about you?
My website. Coming to a domain near you. 🙂