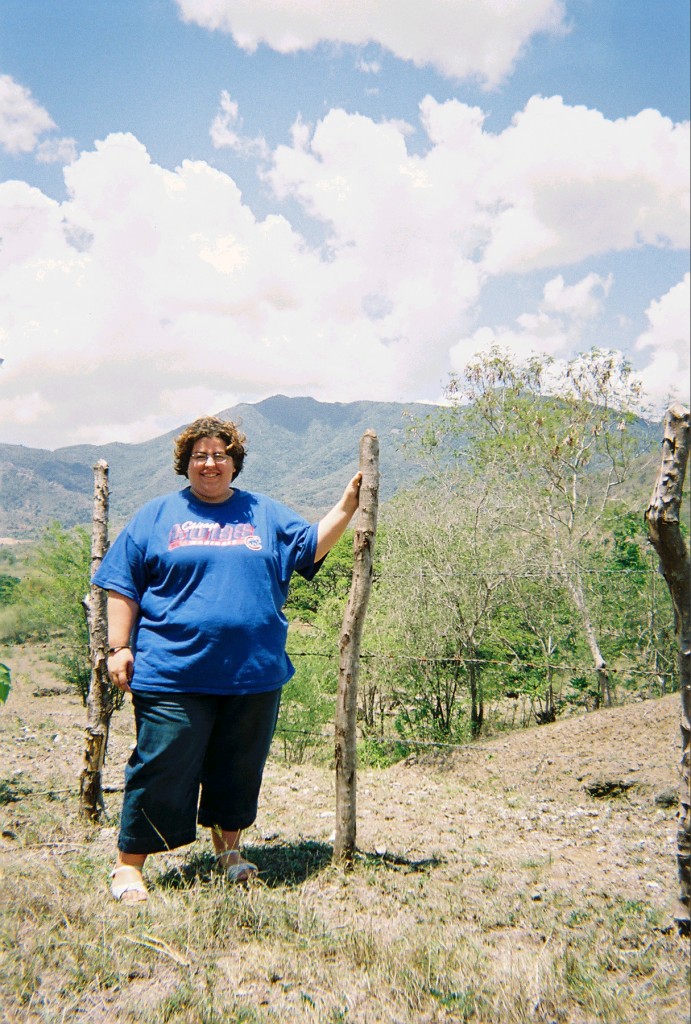 How long have you been writing?
Since I was extremely young. When I was about 4 or 5, I decided I wanted to rewrite Disney movie stories with a heroine rather than a hero, as I just couldn’t relate to the damsel in distress. I’d dictate to my mother, who would type them up for me. Once I learned to read I just kind of exploded with writing, though most of what I wrote as a child is lost on an extremely old computer operating on DOS with Windows 3.1. I think I’d probably be embarrassed to read it now. I wrote poetry and fiction in high school, as well, and was an honorable mention in the poetry contest for the high school literary magazine.

What’s your connection to the Midwest?
I grew up in the far south suburbs of Chicago, and then spent my undergraduate years at Purdue. I kind of consider myself a hybrid Chicagoan-Hoosier. I left the Midwest for graduate school but missed it and returned right afterward. I taught in Chicago Heights and Kankakee, Illinois, and Gary, Indiana before moving to Muncie, Indiana.

How has the Midwest influenced your writing?
A lot of what I write is very place-based, and heavily influenced by my experiences in the Midwest. It’s difficult for me to imagine a place without thunderstorms and humidity, piles of snow in the winter, fields of corn and soybeans. That’s why I felt out of place outside of the Midwest. Often my written settings are in the Midwest when I write fiction, and form a real basis of my poetry. I also read a lot of place-based writing, and much of it from or set in the Midwest.

Why do you believe there has never really been a regionalist push for Midwestern writing in the past like there has with the South or even the West Coast?
Really, the Midwest is the breadbasket. In some ways, maybe people felt there wasn’t a need, or that it might be boring? In my experience, there has been a push, but while I was also studying and writing in Indiana, and we explored Hoosier writers especially. Regional Midwest writing isn’t a new thing; after all, Sherwood Anderson’s Winesburg, Ohio is a fairly famous piece of regional Midwest fiction. Also consider Mark Twain’s The Adventures of Tom Sawyer and The Adventures of Huckleberry Finn as regionalist literature. Even Ray Bradbury, normally associated with science fiction, wrote about his Illinois hometown experience in Dandelion Wine. In terms of nonfiction, one of my favorites is A Sand County Almanac by Aldo Leopold, focused on Michigan. I don’t think it’s really a new thing, though maybe it hasn’t been as recognized everywhere.

Of course, something to explore is this almost cultural misconception that the Midwest was a place to escape for the West Coast or New York City, and somehow with less history than the South. Perhaps that’s wrapped up in the smaller regionalist push for Midwestern writing?

How do you feel about social media to promote your writing, and do you use it?
I use it erratically, to be honest. Sometimes I’ll post to Twitter, though honestly I use that more often to interact with the Cubs sportscasters and fans during games. (Go Cubs!) My Facebook is locked down, so it’s mostly just to let friends know about publication. Although I don’t use it much, I really don’t mind if my writing is promoted via social media, and many of the literary journals and magazines I’ve been a part of have promoted through social media.

Favorite book?
You’re going to make me choose? That’s evil. I’m going to cheat a little and go with genres, and books I’ve read recently or are currently reading. For fiction, I’m savoring Ray Bradbury’s Dandelion Wine currently, though I’ve never come across anything by him I disliked. For poetry, I recently read Urban Tumbleweed: Notes from a Tanka Diary by Harryette Mullen, and I loved that—though I’m also fond of Walt Whitman, Emily Dickinson, and Pablo Neruda. For nonfiction, my most recent read, which I thoroughly enjoyed, was Oh Myyy! (There Goes the Internet): Life, the Internet and Everything by George Takei.

Favorite food?
This is similarly a difficult question, but I’ll go with saag paneer. Give me that, naan, and maybe some gulab jamun, and I’m happy. I love various cuisines, though, and could also happily choose sukiyaki and unagi nigiri, bul-go-gi, or of course (being a Chicagoan) pizza.

If you could have coffee (or tea or a beer) with any literary figure, alive or dead, who would it be?
No contest, Walt Whitman.

Where can we find more information about you?
The Google has some information on me, of course, as well as other publications. I also have a faculty profile at the Ball State University blog: http://bsuenglish.wordpress.com/2014/02/11/new-faculty-profile-prof-emily-scalzo/