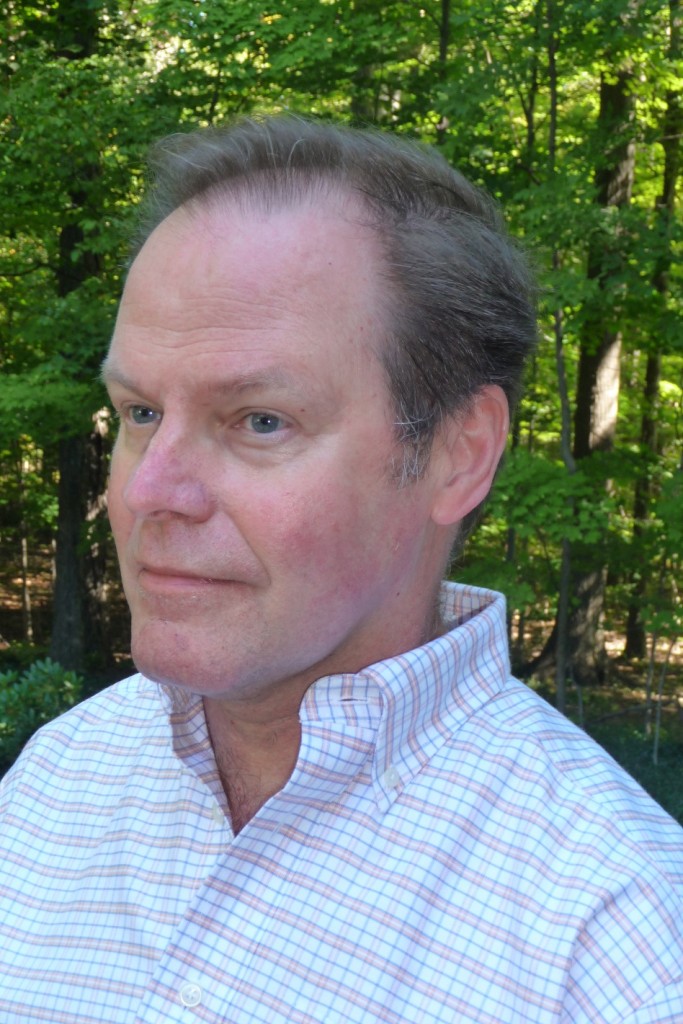 How long have you been writing?
I still remember a tenth grade English assignment to describe a room. I don’t remember if it could be a room of our choosing, or if we all wrote about the same room as depicted in a book or magazine—this was about 1971, long before photo sharing sites or even home computers. I liked the assignment, and sensed the beginning of something while working on it. At the time the only school subjects I remember liking much were Art and Geometry, so this assignment gave me at least part of a third one to like. It was around this time that I made my first attempts at writing poems. I hope there are no surviving copies of any of them.

What’s your connection to the Midwest?
I’m a lifelong Midwesterner, and for most of my adult life have been a Northlander. About thirty years ago a new job brought me to the small city/big town of Duluth, at the western tip of Lake Superior in northeastern Minnesota. I’ve lived here ever since.

How has the Midwest influenced your writing?
As much more than a stage setting or a backdrop, something that operates at the level of instinct.

Why do you believe there has never really been a regionalist push for Midwestern writing in the past like there has with the South or even the West Coast?
Maybe it’s just as well that there hasn’t been. A sense of place can overwhelm the subject matter so that it’s no longer just an element of the whole. Another factor may be that the Midwest is far more varied than many people realize. People tend to identify with their sub-region. The landscape of Duluth and the north shore of Lake Superior is often compared to coastal Norway, and indeed Duluth is a very Nordic town. Few picture this landscape when they think Midwest, but it’s all part of it.

How do you feel about social media to promote your writing, and do you use it?
I haven’t really to promote my own writing, but I think it’s a good thing that people can.

Favorite book?
If I had to name just one it would be Swimming in the Flood, a collection of poems by John Burnside. My favorite novel is The Red and the Black by Stendhal. I love the short story collections Next to Nothing and The Smallest People Alive by Keith Banner. A recent favorite is the story collection Dark Lies the Island by Kevin Barry.

If you could have coffee (or tea or a beer) with any literary figure, alive or dead, who would it be?
I don’t really want to meet any of the living authors I like most. If the experience went badly, my appreciation of their work would be tainted if not ruined. To me it’s just not worth the risk. However, since they are all long dead and we will never meet in the flesh, I would say coffee with Caroline Gordon, blackberry brandy with Emily Dickinson, and retsina wine with Marcus Aurelius.

Where can we find more information about you?
One question I’m always asked—how do you pronounce your last name? That’s easy. It rhymes with Voltaire. Other than that, I think some mystery is a good thing. If you’re wondering about something, though, feel free to ask: mark3133 (at) gmail.com.