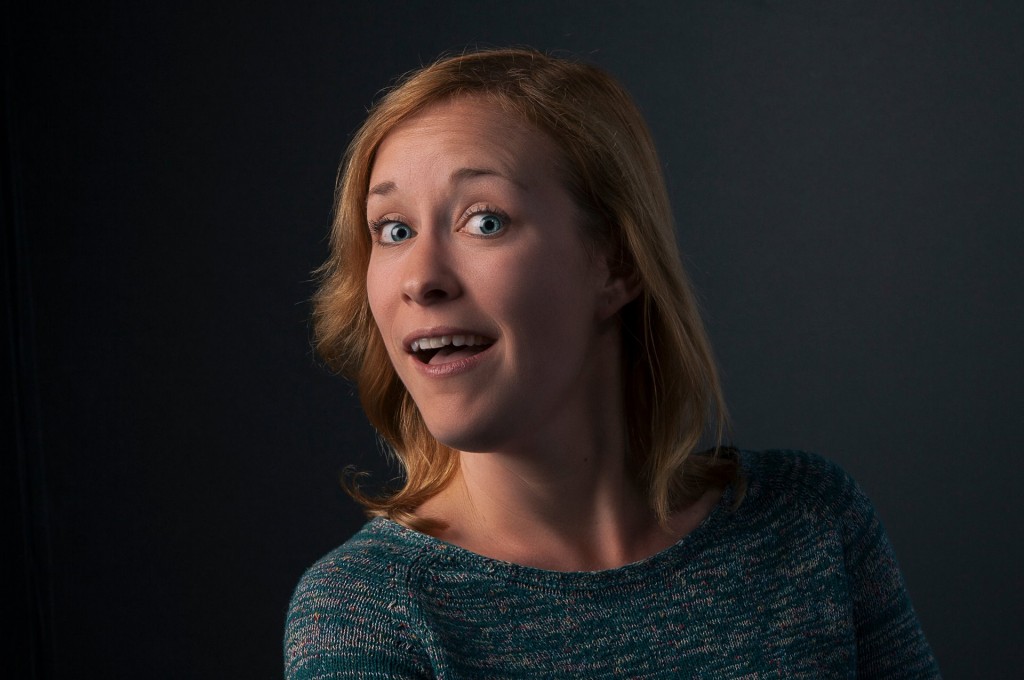 How long have you been writing?
When I was in elementary school, I’d type up stories at my mom’s office and give them to family members as Christmas presents. I’m sure my uncle wanted nothing more than a laminated story about sponges from an 8-year-old. (I wrote a lot of stories about household cleaning supplies. Also murderers. I can’t explain it.)

What’s your connection to the Midwest?
I grew up in the small town of Madison, South Dakota. I also studied creative writing at Macalester College in St. Paul, Minnesota.

How has the Midwest influenced your writing?
Almost all the stories I write now are based in or involve South Dakota in some way, although there was a time when I actually tried to distance myself from my roots. When you spend your entire childhood in a small town, I think it’s easy to underestimate where you’re from, and to romanticize bigger places in your head. But I realize now how unfair that was. Some of the smartest and most thoughtful people I’ve ever met are Midwesterners, and I try to demonstrate that sensitivity in my stories. South Dakota will always be my home. I often find myself writing stories that explore what home means to different people, and whether or not you can choose to be happy wherever you are. There’s this fierce loyalty that Midwesterners have to their home and to each other that I haven’t experienced anywhere else, and I think it’s really amazing.

Why do you believe there has never really been a regionalist push for Midwestern writing in the past like there has with the South or even the West Coast?
I read an article a few months ago that said the reason for this is because of the Midwest’s inherent quietness. I think that’s true. Midwesterners take things as they come, without much fuss. We keep things close to the vest. Because of that, our writing is subtle and hushed, and not as demonstrative as other regional genres. I think it can also be a struggle for writers to depict vibrant characters in a landscape that is, by its nature, filled with sameness: flat and open cornfields, pastures, dusty gravel roads. Of course that’s not all there is in the Midwest, but that’s mostly what people think of when they imagine it. We have to create excitement in a landscape that’s generally void of it.

How do you feel about social media to promote your writing, and do you use it?
I think social media is important to promote writing, although I don’t use it very well. I’ve pretty much mastered Facebook, but the other platforms are still a mystery to me. It just takes so much time to get good at it. Then when I do spend time on social media, I feel guilty for not accomplishing anything else.

Favorite book?
Probably Steinbeck’s East of Eden, Marquez’s One Hundred Years of Solitude, or Lewis Carroll’s Alice in Wonderland. I’m also a big fan of all the Harry Potter books, and I’ll stupefy anyone who disagrees with me.

Favorite food?
Taco Bell and candy. I have a very balanced diet.

If you could have coffee (or tea or a beer) with any literary figure, alive or dead, who would it be?
Mary Shelley.

Where can we find more information about you?
On www.daniheinemeyer.com, Facebook, or Twitter (@DaniHSomething). I promise I’ll start getting better at social media soon.