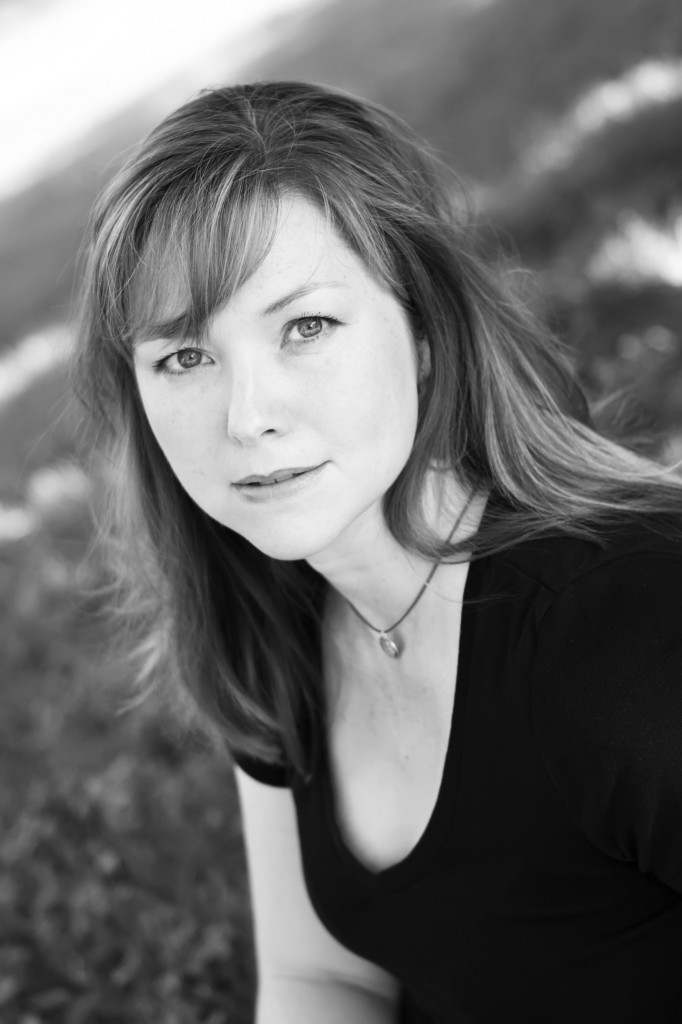 How long have you been writing?
I was one of those annoying kids who wrote poems and stories for contests and such in school and displayed an obvious preference for the language arts from an early age. Then I left home and went off to college at the University of Arkansas where I dreamed of writing fiction (inspired, no doubt, by the presence and reputation of the MFA program there), but, somehow, I lost my daring in those years of early adulthood. Throughout my twenties, I kept a journal of story ideas, titles, characters, but it wasn’t until after the birth of my first son that I managed to get my nerve up to really try my hand at writing fiction. I was 30 when I took it up as a serious discipline and, since then, learning the art of fiction has been a constant for me. That was 13 years ago.

What’s your connection to the Midwest?
My childhood straddled the Mason-Dixon, so I have a foot in the door of two regions. My dad is from northeast Arkansas and my mom is from the same place I am: southern Missouri (as the crow flies, 50 miles from the Arkansas line). In fact, my mother’s family settled in that part of Missouri, on the farm on which I grew up, in the 1830s. I am part of the eighth generation to live there and, sadly, the first generation to move away; my sisters and most of my cousins have left, as well. Being from the Ozarks is, in general, an exercise in being a little bit midwestern and a little bit southern. Add into that a certain western, cowboy flair (when I was a girl, it was the norm for men to wear dress cowboy boots and hats with their suits on Sunday morning), and you’ve got a group of people fairly schizophrenic in their cultural identity.

How has the Midwest influenced your writing?
People like my family were happy to stay put in the isolated hill country of the Ozarks for generations and, as a result, I’ve found that I have a rather high tolerance for being alone. This is a great quality to have as a writer. I also grew up in a culture that loved storytelling…and gossip. The small town where I attended school is like most small towns anywhere you go and the best, most beloved entertainment is talking about each other. People may seem sort of quiet and laconic on the surface, but get them started telling what so-and-so did last night or last week or last century and a certain knack for the dramatic comes out. That’s been an incredible influence on me, that notion of a story rising up from some odd, unexpected place.

Why do you believe there has never really been a regionalist push for Midwestern writing in the past like there has with the South or even the West Coast?
Like the middle child of any family, the Midwest can easily be overlooked. We take care of ourselves and our drama tends to be more internal than external. On the surface, we just don’t come off as being as exciting as our louder, flashier siblings on the coasts or in the South. (Am I a middle child, you ask? Yes. Yes, I am.) I think we aren’t a culture that likes to draw attention to itself–somehow, that feels like poor form. Also, though, the Midwest is quite a varied region. A midwesterner from, say, Minnesota or South Dakota doesn’t have a lot in common with a native of the Ozarks like me or one from southern Indiana or Kentucky (another one of those half-Midwestern, half-Southern places). And unlike the South, we aren’t a region that has been shaped in large part by conflict, an essential element of fiction. But we’re deceiving, aren’t we? Our struggles with ourselves and our environment are every bit as deep and cutting as those in other regions, including that highly literary South we all sort of envy. Still waters run deep and that’s how I see us here in fly-over country and its what I love about the writing that’s produced here. There’s so often an understated quality to our work, but beneath the calm is a world of love and meanness and compassion and violence that just takes your breath away.

How do you feel about social media to promote your writing, and do you use it?
I admit, I love social media and I can’t seem to stay away from it. It’s my favorite time killer. Learning to promote myself has been more difficult, though, as it feels like bragging. (Remember what I just said about drawing attention to one’s self being poor form? There’s my trouble.) But promoting one’s work through social media really isn’t bragging–it’s simply a necessary part of marketing. I’m using Twitter more and more (which I love for its quick bursts of information) and I enjoy the networking aspect available there. In my real life, I’m a rather private person, just as happy to listen to other people talk than to talk myself, but there’s no point in being that way when it comes to writing. What’s the point of working and working to create your best stories and then go through the trouble to submit to journals if you don’t want other folks to find and read those stories? Writers also owe it to our good and generous publishers out there (like MG) to promote those journals and magazines and presses. It’s not fair to them to not push our own work. It may be a little uncomfortable, but it’s part of the job.

Favorite book?
Man, this is hard. A book I try to read about every decade or so (I have now read it three times) is The Optimist’s Daughter by Eudora Welty. For me, that book is timeless and it always hits me in the gut. I read it when I was 18, again when I was 30, and once again when I was 42. Those are three very distinct stages in my life and at all three, I saw something different and fresh in Welty’s novel. Other books I’ve revisited are Mystery Ride by Robert Boswell (I love his way with time), Lonesome Dove by Larry McMurtry (how in the world did he manage all those characters?), and Shiloh by Bobbie Ann Mason. Shiloh was probably my biggest inspiration for writing short stories; Mason’s work helped me see that seemingly quiet, unsophisticated characters can reveal a story dramatic and true.

Favorite food?
Anything Tex-Mex. Specifically, I could eat tacos three times a day, 7 days a week, 365 days a year. And no degree of heartburn can keep me from enjoying salsa with extra jalapenos. I also don’t want to live in a world without ice cream. It is essential to my happiness.

If you could have coffee (or tea or a beer) with any literary figure, alive or dead, who would it be?
I read not too long ago that Eudora Welty really loved a good party (and a good drink and slab of beef), so she’d be on that list, but I’d also have to add Bobbie Ann Mason. The conversation would be awkward, of course, because I’m absolutely pitiful when it comes to meeting my idols, but I’d still love a visit with her. I think we’d have a lot in common.

Where can we find more information about you?
You can follow me on Twitter at @amitchellSTL or check out my very occasionally updated website at www.angela-mitchell.com. I’m slow with keeping good content up, but I’ve got a lot going on (kids, work, a small beef farm), so be patient with me and check back often. Comment and I’ll talk right back to you. Promise.