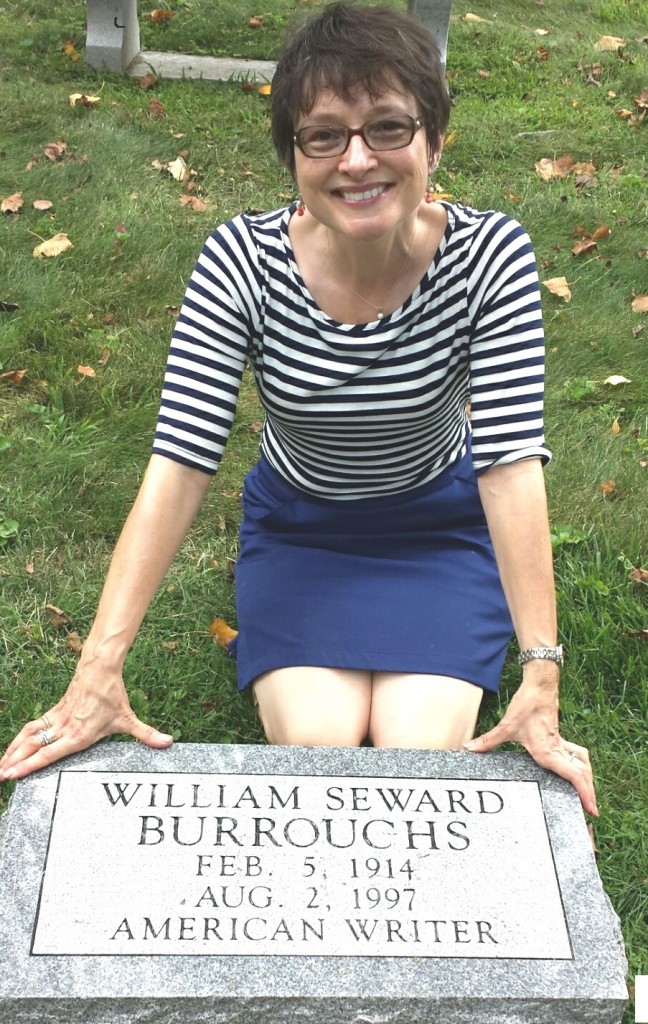 What’s your connection to the Midwest, and how has the region influenced your writing?
Born and grew up in Wisconsin. After several years out East, I settled in Missouri in 1988. As a writer, I found it difficult to pay rent anywhere else but in the Midwest, where I live in a cabin on 100 acres for $500 a month.

What do you think is the most compelling aspect of the Midwest?
It’s borderless physically, and it’s borderless conceptually. Minds can roam.

Discuss your writing process — inspirations, ideal environments, how you deal with writer’s block.
Inspiration is most powerful when I’m injured somehow. But one can’t wait for inspiration or injury in order to write. The cure for writer’s block or any kind of reluctance is to have a 45th birthday and realize you’d better write or it won’t get written.

How can you tell when a piece of writing is finished?
When after six months of not looking at it I read it, and then read it aloud, and still think it’s good.

Where can we find more information about you?
Google my name. It’s unique.
Twitter: @rankovic