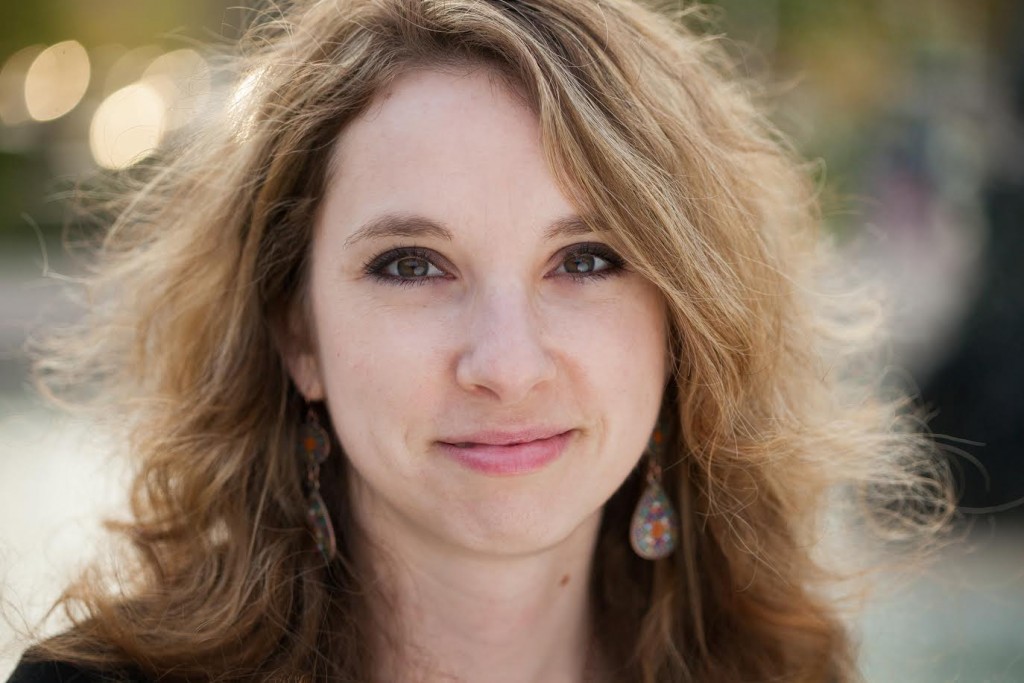 What’s your connection to the Midwest, and how has the region influenced your writing?
I grew up in Oklahoma, which I like to think is somewhat Midwestern, somewhat Southern, and somewhat Western. (South-mid-western?) Both of my parents grew up in Minnesota, where most of our family still lives, which was my second home growing up. We’d make the twelve-hour drive through the farmland at least once a year. I moved to Chicago for grad school in 2011, and decided to stay when I found a job. The city feels like home, more so than Oklahoma ever did. I’d say these three places have influenced my writing the most, representing my childhood, my family’s legacy, and my present and (hopefully) future.

Working in book publishing, and defining myself as a writer, the thought of New York had always been there. I lived there one summer, interning on Madison Avenue, but that short time really was enough to know that the Midwest has much more to offer me and, especially, it turns out, my writing. In Chicago, I get the big city with the Midwestern attitude. Skyscrapers and lakes. Businessmen and farmers. My mother moved to the suburbs recently, and driving the hour to visit her is like driving through the little towns of my childhood in Oklahoma and Minnesota. It made sense to settle in the midst of these important places.

What do you think is the most compelling aspect of the Midwest?
The sky. There’s nothing as big as a blue sky over the prairie.

How do your experiences or memories of specific places—such as where you grew up, or a place you’ve visited that you can’t get out of your head—play a role in your writing?
Place is so important to all of my writing. I think you can’t really express yourself truthfully without acknowledging where you come from, and that goes for fictional characters, too. It grounds the whole story and character. I always seem to start writing something by setting it somewhere from my past.

We give meaning to places and experiences in our lives that create a story we like to think is our past, even though so many things are inadvertently left out. I really try to remember those things I automatically want to omit from memory, and dig at why they aren’t the first thing I like to think of.  As writers, we want to document these things more than most people. If we go a step further and document why we document certain things, why we give certain things meaning over others—that’s what I’m interested in.

Discuss your writing process—inspirations, ideal environments, how you deal with writer’s block.
I’ve always needed absolute silence when writing or reading. It’s something I’m trying to be better about, actually, because I feel like I could benefit from sitting somewhere noisy when writing. I think that atmosphere could be really influential and inspiring.

When I have writer’s block, I usually don’t force myself to write. If I’m feeling that way, I know that I won’t be happy with what I write, creatively, so I focus on more journal-entry type of writing, and just write down how I’m feeling, or what I saw that day. That may or may not lead to important revelations, and I’m fine with that. When I have a really important idea that’s like one of those thoughts that you must write down before you forget it—that’s when I can sit down and get my best stuff out.

How can you tell when a piece of writing is finished?
I usually don’t feel like anything I write is finished. But there comes a point when I’ve workshopped and workshopped a piece, and I’m pretty happy with it, and I just have to stop looking at it entirely or else I’ll never stop editing it.

In particular, it’s hard to feel like a “flash” piece of writing is finished. When I get feedback on these from other writers, everyone wants to know more more more.  They think the piece could be turned into a longer story. I’m like, You’re missing the point! It’s hard.

Who is your favorite author (fiction writer or poet), and what draws you to their work?
My favorites really change all the time. But Virginia Woolf has been the most inspiring to me in the last few years, and I can’t wait to read anything that Sheila Heti puts out. These two aren’t afraid to broach sensitive subjects, and as women, that’s even more important. I admire how they’re able use metaphor to express feelings that are inexpressible, or that may seem sort of desperate otherwise. Heti’s recent short story called “My Life Is a Joke” uses this dead girl character to basically tell two men in her life to go eat shit, while obviously taking everything they ever said to heart and regretting her behavior when she was with them. With Woolf, I can’t help copying down entire passages and posting them up on my walls. I think Heti and Woolf are both autobiographical fiction writers; they write themselves into their characters as a way to deal with things they can’t just come out and say for pride’s sake.

What’s next for you?
I’m (slowly) working toward a collection of brief essays and stories. I’m trying to write from new perspectives, whether from a man’s point of view, a child’s, the second person, etc.

Where can we find more information about you?
My website is meredithboe.wordpress.com, and you can check out the literary blog I run at canopytheherd.tumblr.com.