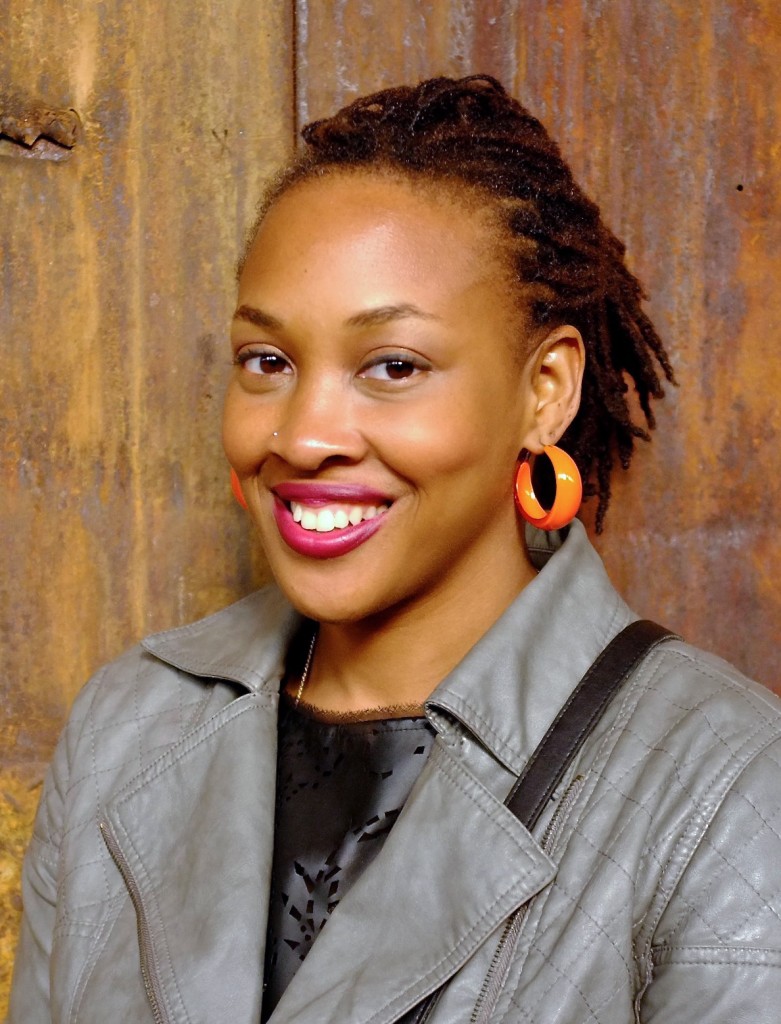 MG staffer Giuliana Eggleston talked with author Naomi Jackson about her debut novel The Star Side of Bird Hill, summers in Barbados and Antigua, understand her characters’ obsessions, and more.

Naomi Jackson: I spent two years as a graduate student at the Iowa Writers’ Workshop in Iowa City, Iowa. I also spent a fair amount of time while I was at Iowa in Chicago.

GE: Your novel The Star Side of Bird Hill has a strong emphasis on female characters, all in different stages of life. What was your purpose in exploring these aspects of womanhood?

NJ: I wanted to tell the story of one family from the perspective of several women at different stages in their life – Hyacinth, 63 years old, Phaedra, who’s ten when the book opens, and Dionne who turns sixteen that summer on Bird Hill. I also spend some time with the girls’ mother. I thought this multi-faceted way of telling the story allows for a richer experience for the reader, and is quite satisfying as a writer – getting to know more than one character intimately is quite rewarding.

GE: How did you create the world of 1989 Bird Hill, Barbados in The Star Side of Bird Hill? Was any research required?

NJ: Well, the book started out with mining some personal experience through the summers I spent in Barbados and Antigua, where my mother and father are from, as well as an eventful trip to Jamaica, where my stepmother’s from. I spent the summer of 2012 in Barbados researching the book. This was my first extended trip to Barbados as an adult (I’d been there often over the years, but for short trips focused on family). This trip allowed me a different, important vantage point from which to tell this story. It helped me better understand the island and incorporate its texture into the writing process. 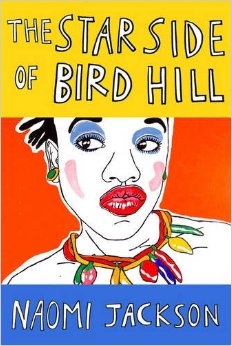 GE: Your characters are incredibly real, due to both your lyrical writing and vivid descriptions. That being said, what do you think is the most difficult part of making a character come alive? How do you go about creating your characters?

NJ: Thank you. Writing realistic characters is difficult but incredibly fun when it comes together. I usually start with trying to understand my characters’ obsessions by letting them talk. It’s almost like taking them for a walk around the neighborhood and seeing what they remark upon, and how they talk about the things they see, listening for what they pause on, what bothers them. I let the characters speak and act, and then harness it into a story, though sometimes that kind of corralling doesn’t work and the characters have another idea for the story than you do.

GE: The Star Side of Bird Hill was your debut novel. What surprised you most about writing a novel? How did it differ from the essays and stories you previously wrote?

NJ: The biggest difference between this novel and the poems, essays, and stories I’d written before was just how much stamina was required to see this book through many stages of revision, and then the completely foreign process of production, and then the process of building an online presence for myself and book promotion. I learned so much in these last few years, it’s hard to land on one thing.

NJ: I was always threatening my family members to write about them, but I didn’t start taking myself seriously as a writer until I was in my early twenties and began taking writing workshops and the like.

GE: What type of literature do you prefer reading? Has any writer or writing had an impact on your own work?

NJ: I love reading. Jamaica Kincaid is one of my all-time favorites, and has a huge impact on my work.

NJ: I’m working on a historical novel set from the 1930s to the early 2000s about a Caribbean-American family in Brooklyn, called Behind God’s Back.

Naomi Jackson is the author of The Star Side of Bird Hill, published by Penguin Press in June 2015. She studied fiction at the Iowa Writers’ Workshop. Jackson traveled to South Africa on a Fulbright scholarship, where she received an M.A. in Creative Writing from the University of Cape Town. A graduate of Williams College, her work has appeared in literary journals and magazines in the United States and abroad. She is the recipient of residencies from the University of Pennsylvania’s Kelly Writers House, Hedgebrook, Vermont Studio Center, and the Camargo Foundation. (Photo credit: Lola Flash)