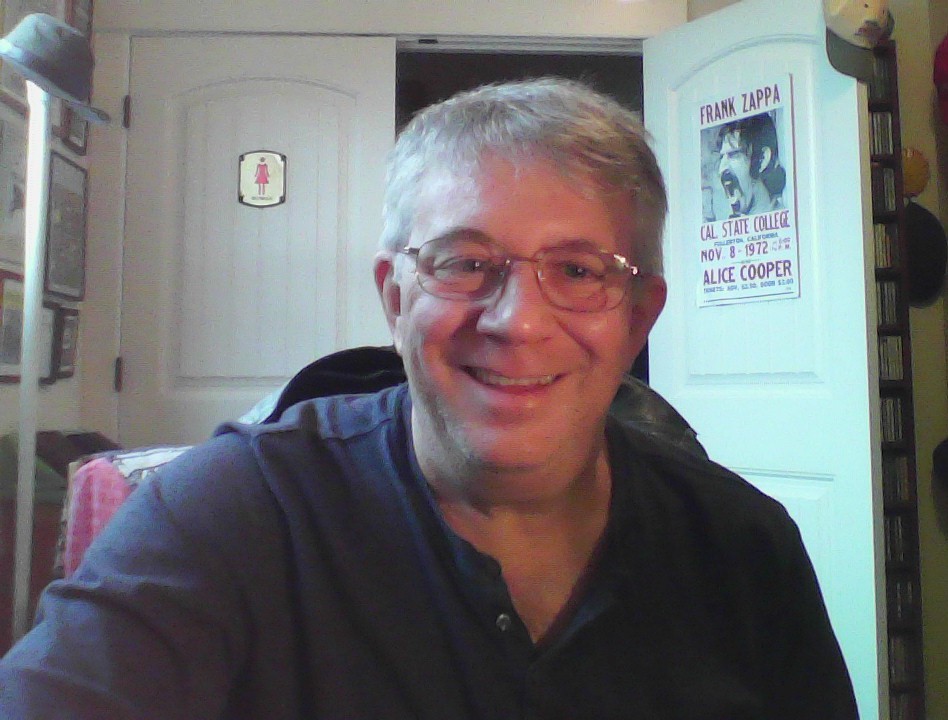 When James Thurber was living in New York City, he wrote that he loved it there, but still wished he could move his entire hometown, Columbus, Ohio, to Manhattan. Like him, I consider myself fortunate to have been born, came of age, and went to college in Columbus, where my reality was enriched by exposure to such unique characters and sociocultural oddities as Thurber, Flippo the Clown, Fritz the Night Owl, Brutus Buckeye, the ghosts on Walhalla Drive, and the Marching Fidels at Doo Dah. Columbus is located where Appalachia, the Rust Belt, and the Farm Belt all converge to form the Heartland. It is where the Midwest begins. Further, it is well known that Columbus is America’s leading consumer test market for anything.

The people. Let’s face it – Midwestern folks often have the reputation of being, well, somewhat reserved and impassive, even ordinary. I’ve always believed, though, that people who seem most normal on the surface embody the greatest inner passion and complexity. With a soft grunt, a simple shrug, or a passing glance, they can communicate a whole repertoire of opinions, feelings, emotions, and attitudes that other people with more demonstrative sensibilities can express only through exaggerated and vociferous display. The Midwesterner often exhibits a kind of Zen subtlety, whereby if you have to shout, you’ve already failed to make your point.

Since departing from the Midwest, my life and work led me to dwell in five different states, from one coast to the other, as well as to spend significant time abroad – all in places that I learned to love and call home. But, in fiction, I never left Ohio. I’ve found that I cannot summon any credible sense of place, much less characters that seem rooted and believable, unless I situate a story in those Central Ohio environs from whence I hail. My novel, Dollarapalooza, is an unabashed paean to the glories of Columbus.

As much as I’ve strived for discipline and routine, my life, much less my muse, has tended to be erratic. For twenty or so years, I dedicated myself to professional and academic writing, to the sad neglect of my fiction. I think of that period as an upside-down kind of writers’ block, during which my written output was prolific, but not a word of it truly meant anything to me. Today, my work tends to be project-based. When I’m in the middle of something, I keep it rolling in the back of my mind constantly. In this state, I often stumble and forget what I’m doing, but some of my best ideas come from what looks to the rest of the world like I’m spacing out. Also, I find it impossible to generate creative intellectual energy when sedentary. Thus, most of my best ideas occur to me when I’m walking. I only sit down in front of a computer to put them into words after I’ve stirred up a critical mass of thoughts and images, and then I type as fast as I can before I forget them. When I run out of ideas, I go for another walk.

When an editor tells me that it is finished. Left to my own devices, there is nothing that I’ve written that I would not revise ad infinitum. My characters have this stubborn tendency to continue to evolve, even when I’m done with them. Sometimes they wake me up at night demanding to be re-written. That’s why I refuse to read anything that I’ve written after it has been published.

Historically, I contend that Mark Twain is the most broadly influential American author, as much for his celebrity as for his body of literature. I consider him to be the archetypal voice of a folksy, populist intellect and a characteristically American brand of satire.

Among contemporary authors, I especially appreciate Garrison Keillor, whom I regard to be one of Twain’s most celebrated successors. Although Keillor is known more for other accomplishments than his writing, his books resonate with wit, artistry, sincerity, and of course loss-of-bladder-control hilarity.

I am currently putting the finishing touches on the final revisions on a new novel, Fresh News Straight from Heaven, about the life, times, and adventures of Johnny Appleseed. The real Johnny was even weirder than the mythology built around him. A vagrant, pacifist, vegetarian, proto-environmentalist, fringe Christian missionary whom most people considered to be a little wacko, I think that it is possible to think of Johnny as the first distinctly Midwestern character in American popular culture. Soon, I’ll be shopping for an agent or publisher.

Also, while I have never for one moment considered myself to be a poet, I’ve lately challenged myself to write a sonnet a week. These are not nature or love sonnets, but rather explore such subjects as security cameras, lawn sculptures, flesh eating bacteria, and gods who are no longer worshipped. Maybe this stuff will find its way into a chapbook.

From my mother – she’d love to tell you all about me. Other than from her, though, check out: www.dollarapalooza.com.