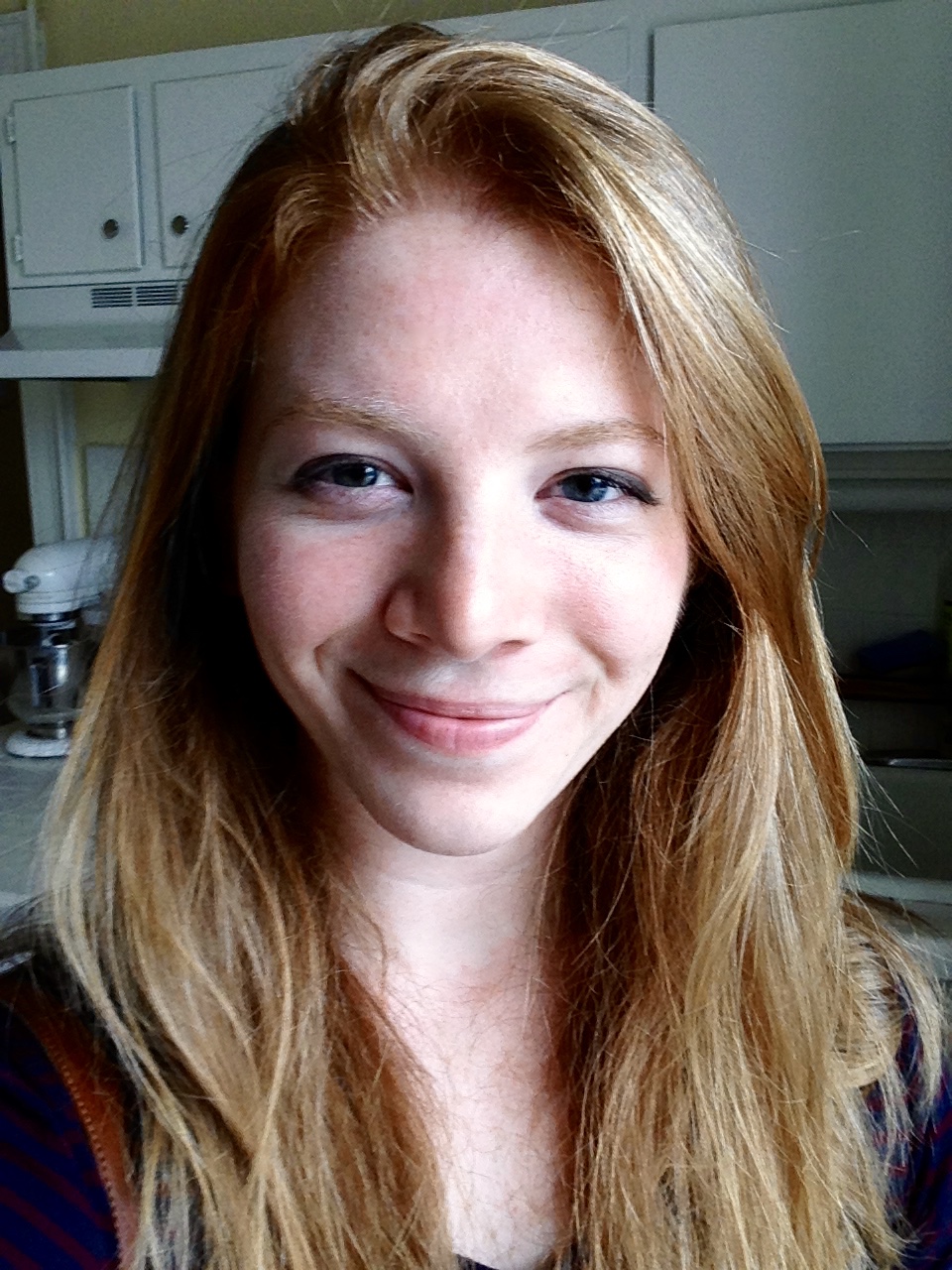 I’m a Wisconsin native — from the Milwaukee area — and lived there for eighteen years before heading to Indiana for college. I’ve only left the Midwest three years ago, when I moved to North Carolina for graduate school, and the change has been enormous.

Growing up in Wisconsin gave me a distinct sense of physical place and the way location influences culture and people; it’s hard to imagine a story set in the Midwest that doesn’t, in some way, take into account its geography, whether literally or figuratively. In my writing, I try to engage with the emotional resonance of a place I’ve lived in for the vast majority of my life: not always a strictly literal Wisconsin, but the Wisconsin in my mind and memory—a mythical landscape that shapes its characters and their narratives.

How varied the landscape is — the Midwest is an enormous region! I’m always surprised by the idea that the Midwest is just flat cornfields, flyover region. But there’s so much: lakes and woods, cities and tiny towns, marsh and prairie and pine forests, kettles and moraines and glacial sediment — and yes, cornfields too.

Generally, place plays the biggest role for me: the feeling of living in a particular location, existing in a physical spot. Sensory memory fills my stories, even if I never pull directly from my personal experiences.

Most often, I find that my stories begin in two ways: either with an image, or a sentence. If it’s the latter, it usually ends up being the first sentence of the story, and that process is fairly mysterious—lines floating into my mind from who knows where. But with images, things I’ve seen that I find arresting or unusual or meaningful in some way, I save them in the back of my mind, sometimes for months, letting them percolate and interact with everything else I’m thinking about. And I do that until I can see what story wants to grow up around the image, or how the image might fit into a larger system of events and characters, and then — the story begins.

I’m actually terrible at this—I always think a story is done when clearly there’s more work I need to do! I’m working on developing my sense of completion, though, and it involves learning to look at the different layers of a story, craft-wise, as well as learning to let the story fall apart for a little. In the end, when I can’t make a change to the story without feeling—honestly and objectively—as though I’ve changed what the story wants to do and be, rather than what I want from it, then it’s done.

I’m not sure I could ever pick a single author as my favorite; I love Margaret Atwood, Bonnie Jo Campbell, Kent Haruf, Sharon Olds, Michael Cunningham, Jesmyn Ward…the latest author I’m reading, though, is Hanya Yanagihara, who wrote the unbelievably good A Little Life. I’ve haven’t read a book that is so psychologically complex, so expansive, and so emotionally engaging in years; I’m in awe of what she’s done with the story.

Having recently graduated from the University of North Carolina at Wilmington’s MFA program, I’ll be polishing up my first novel manuscript, and am excited to begin work on a second novel project I’ve been planning for a while. And, of course, writing short stories in the meantime.