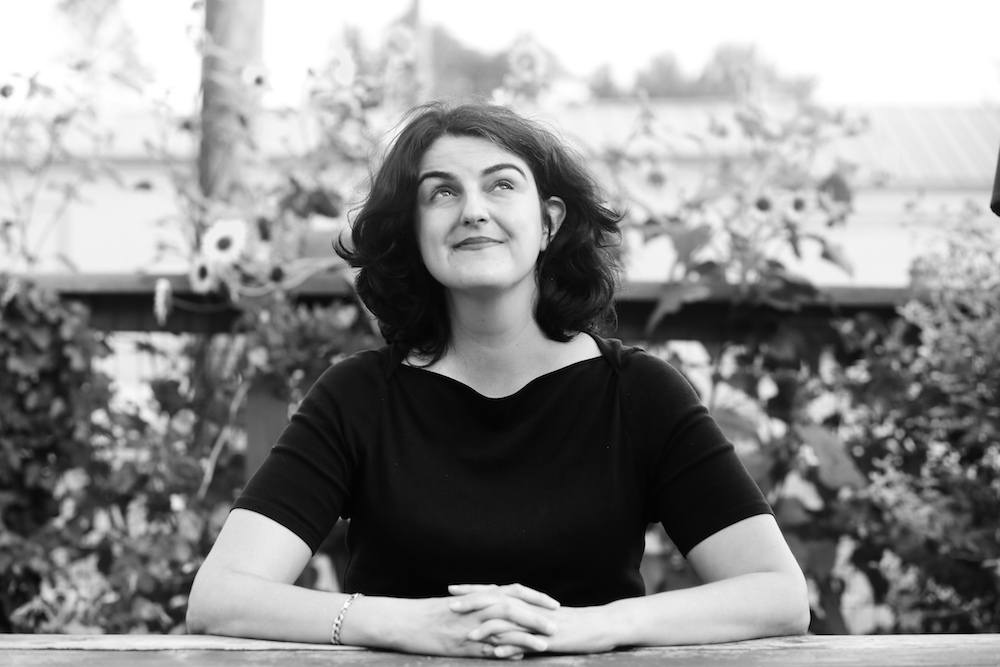 Midwestern Gothic staffer Giuliana Eggleston talked with author Mo Daviau about her novel Every Anxious Wave, time travel, the influence of indie rock music in her novel, and more.

Monique Daviau: My ex-husband, actually. He is a chubby beer-and-cheese loving Wisconsinite, who I happened to find at a comedy club in Austin, Texas. Bob is constitutionally Midwestern, down to the fact that he never owned snowboots growing up–he wore his white sneakers in the Sheboygan snow. I’m not sure if that is a constitutionally Midwestern thing–I for one am in favor of appropriate seasonal footwear.

I lived very briefly in Chicago with Bob and hated it. Then I moved to Ann Arbor for my MFA at Michigan, which I loved. I’ll be honest–I am incredibly happy being back on the west coast. I grew up in California and now live in Oregon. I just got back from a trip to see one of my college pals in her hometown of Des Moines, Iowa, and was totally charmed by the city, so I do make it back to the great Midwest every now and again.

GE: Your new novel Every Anxious Wave, takes place in many different locales–Boston, Portland, Seattle, and Montana to name a few–but Karl’s time travel base is his apartment in Chicago. Why did you choose to set it there? What made Chicago the ideal location?

MD: I started writing the book while living in Chicago, and it worked because there are a lot of bars and its a city where there is a critical mass of physicists. I’ll be honest, I’m actually the world’s worst person to wax rhapsodic about Chicago. Chicago is the least important or interesting thing about my novel, to me at least. But it seemed like the place where Karl would land and Lena would get her PhD. There is a bar in Chicago–the Inner Town Pub–that is the basis of Karl’s bar in the novel. Chicago has a unique bar culture that Karl could easily capitalize on.

MD: I didn’t find it difficult at all! It’s actually a pretty linear novel, time-wise, with jumps backwards here and there. I am pretty obsessed with time travel, insofar as I am inconvenienced that my life starts in 1976 and will end in 20?? and I will never have access to life and people outside of that time frame.

The changes caused by time travel I kept track of in a separate document. They were mostly character changes, with regards to how, say, erasing an abusive stepmother might change a character’s demeanor and outlook. 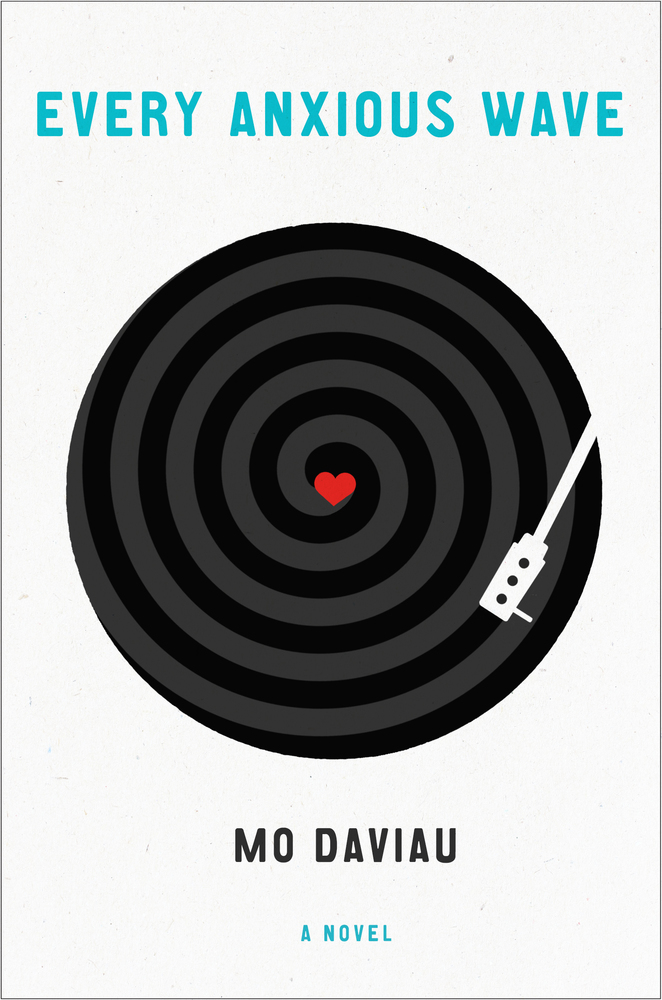 GE: Was there any research necessary to write about the different times? Specifically Mannahatta 980?

GE: Music–specifically indie rock–seems to be a large part of this novel, beginning with Karl initially using the wormhole in his apartment to allow people to see concerts in the past, and setting up the action of the story when Karl’s best friend, Wayne, gets stuck in 980 Manahatta in a failed attempt to save John Lennon. How were you inspired to write the musical aspects of this novel?

MD: I’m a big indie music geek and have been for over twenty years. In terms of research for that, I only looked up on the internet the dates and locations of a few shows. The musical knowledge was all in my head thanks to years of obsession. I think I had read something once about, if John Lennon had not been murdered, music in the 1980s would have been completely different. I’ve thought about this a lot and have concluded that I’m not the one equipped to supply reliable conjecture on how music in the 1980s would have been different if Lennon had lived. But that was where the idea of Wayne saving John Lennon had come from.

GE: How did you go about creating the characters of Karl, the bar-owning protagonist of the novel, and Lena, the helpful astrophysicist and romantic interest? How did you form their romantic relationship?

MD: My characters find their personalities and desires over time. Whenever I start a novel, I get angry with myself because the characters in the beginning seem so flat to me, but over time they get more real.

A lot of people have commented that they don’t find Karl and Lena’s romance to be realistic, but that just tells me they haven’t run into the kind of guy who meets a girl he can talk to about music or whatever, falls madly in love based on that, and that’s it. He’s all in. I’ve come across a few guys like that in my life, and the fact that Karl’s still doing that at 40 makes even more sense–you meet older men who meet and marry women on a timeline that I might think of as rushed, but that happens a lot. That’s why their romance is so sudden.

GE: What was your process like developing the relationships in the novel? Did they always come naturally or were some more difficult to unfold?

MD: I say that writing a novel is like doing a long improv scene in my head over the span of years. I suspect that their relationship developed in some of the scenes that I ended up rewriting or cutting from the novel altogether. Even when I’m not actively writing, I think about my characters doing things like shopping together or having a fight over something trivial. A lot of this comes from my years of improv comedy training. If you want to write really solid characters, take an improv class.

GE: Are there any authors or books that have inspired you in your writing?

MD: I’m going to pass on this question.

MD: I’m working on a new novel, and am about halfway done with it. This one is about a relationship guru and a New Age retreat center like the Esalen Institute. I’m sad to say there is nothing Midwestern about it.

Mo Daviau was born in 1976 to a very unusual couple in a widely disliked city in California. A graduate of Smith College and the Helen Zell Writers’ Program at the University of Michigan, she now lives in Portland, Oregon, with her stuffed crocodile.