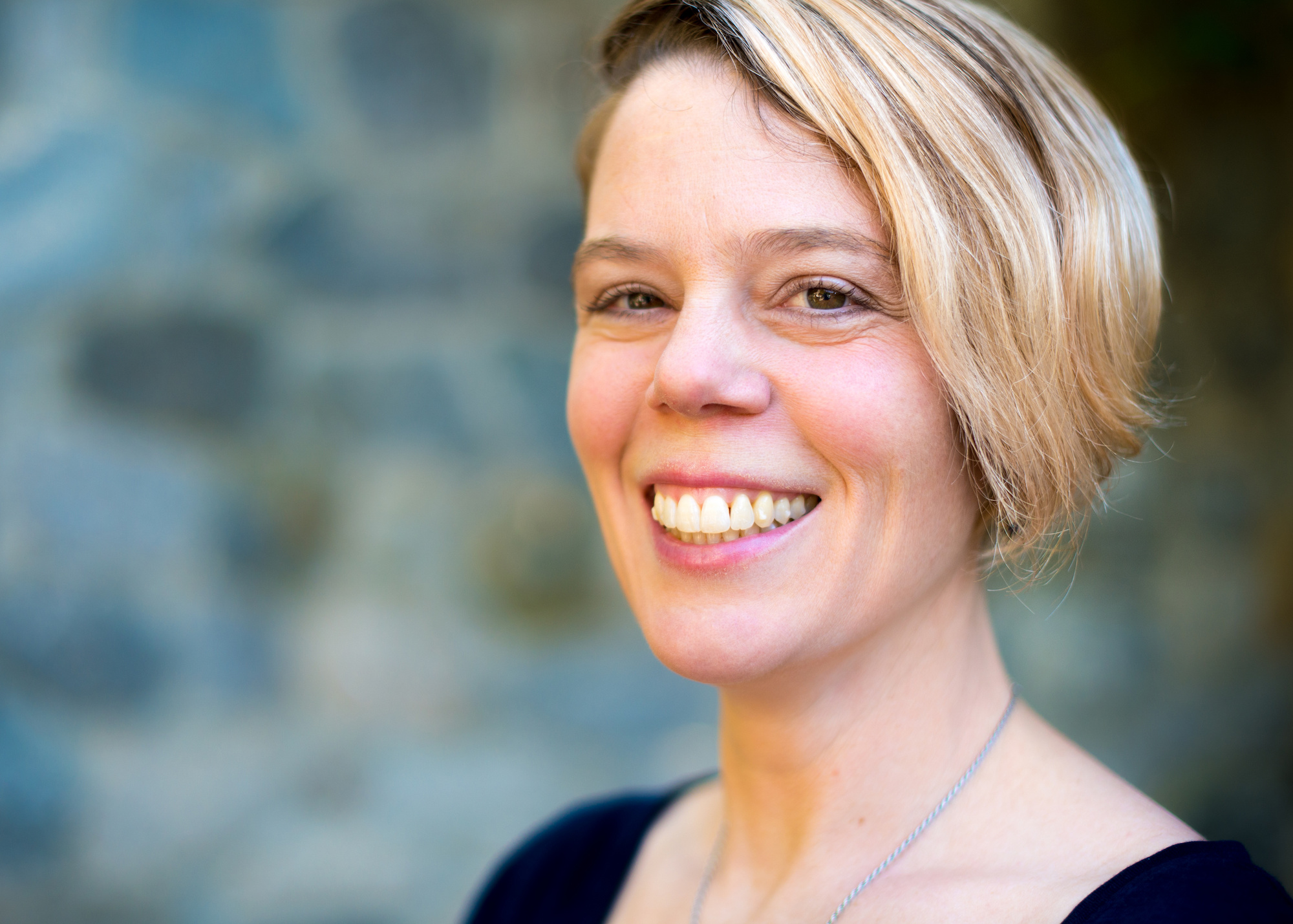 I was born in a small town in the Corn Belt, near I80 in northern Illinois. Something in the openness of the land and sky made me want to write. I wrote a book of poems for the Illinois Young Authors Contest in the mid-eighties and wrote obsessively in the journal my fourth-grade teacher assigned. I’ve never lost that feeling of wanting to put it all into words.

A sea covered the Midwest during the Paleozoic period. Growing up, I often felt like I was at the bottom of that sea. This feeling was reinforced by a local and/or family culture that valued stoicism and taciturnity. I write into those feeling of stillness, planetary time, and terrifying self-containment.

Riverside graveyards, cornfields, and improbable superhighways form a substratum of setting in much of my writing – even poems set in Santa Monica Beach, the Cajon Pass, Joshua Tree, or suburban LA.

I write because I have something to say to someone, and for whatever reason, direct address in speech isn’t appropriate – maybe it’s physically impossible, maybe I need time and space to craft what I’m trying to say, maybe because the addressee I have in mind is temporally split (I like to write to my future and past selves, for example). When I’m stuck, I read: the best inspiration is other people’s poems, poems that invite a response or that offer a promising element of form. David Lynch calls these “hopeful puzzle pieces” and I think he gets his from his subconscious. Mine tend to come from other poems.

I haven’t figured that one out yet.

Finishing my dissertation and revising a chapbook.