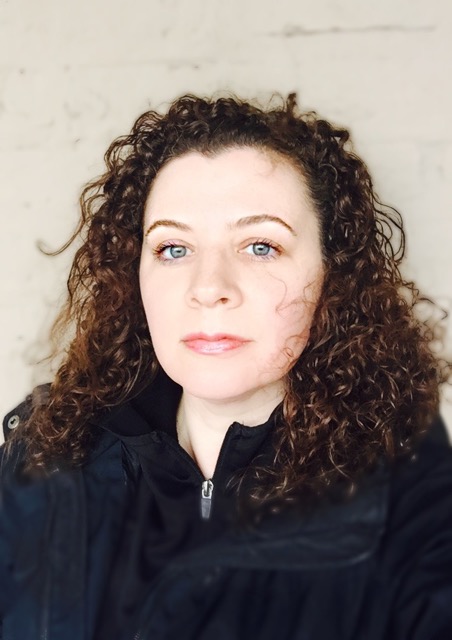 I grew up in a rust belt town in Ohio. I spent every Friday night at a football game, and my best friend lived the next street over, just two houses down. We snuck wine coolers and rented horror movies from the mom and pop video store. So as a kid, I had the quintessential Midwestern experience. I went to college near Cleveland, grad school in Columbus, and moved to Chicago when I started working. I’ve lived my whole life in the Midwest.

The diversity of the people, especially in the larger cities. People tend to think of the Midwest as bland, white bread. There’s some of that. But the Midwest is also a place where you can eat at a sushi restaurant that used to be an Old Country Buffet, with camo-clad deer hunters to your right, a Cuban-American family on your left, and a professor from Uganda across the aisle from you.

I set most of my stories in Chicago, because that’s what I know, what I see every day. When I write about teenagers, though, they end up in small Midwest towns. The micro-fiction published in this issue of Midwestern Gothic is a good example of that. These kids are wandering around a back road in a crumbling town, exploring a local legend and trying to entertain themselves. That kind of environment is integral to my writing because it’s what formed my psyche. Every Ohio town has a ghost or legend, and it’s the job of the young people who live there to investigate those myths.

I try to write every day, usually at home in my office. I’ve written in coffee shops too, but I work best when the room is quiet. I don’t suffer from writer’s block because I almost always have a new story I’ve been waiting to write, or an old piece I can revise. I keep a notebook of ideas too, so if I do ever run out, I can pick one from that list.

There are too many: Atwood, Bukowski, Hurston, Ishiguro, Poe… I read two books this year that are new favorites: Han Kang’s The Vegetarian and Love Me Back by Merritt Tierce. I was drawn to those novels by the contrast between the beauty of the language and the violent and desperate lives of the protagonists. Both are about women fighting to maintain a sense of self, and I’m not sure either of them triumph. They’re both devastated by the world around them, yet each book is gorgeous, transcendent. I hope to one day write something as good as either of those books.

I have a novel I need to finish. I have a second novel idea I’d love to start. I’ll keep writing flash fiction. I have a short story idea I want to begin, and I have a couple of stories I need to place in journals.

You can find me at www.chelseavoulgares.com, or on Twitter @chelsvoulgares.