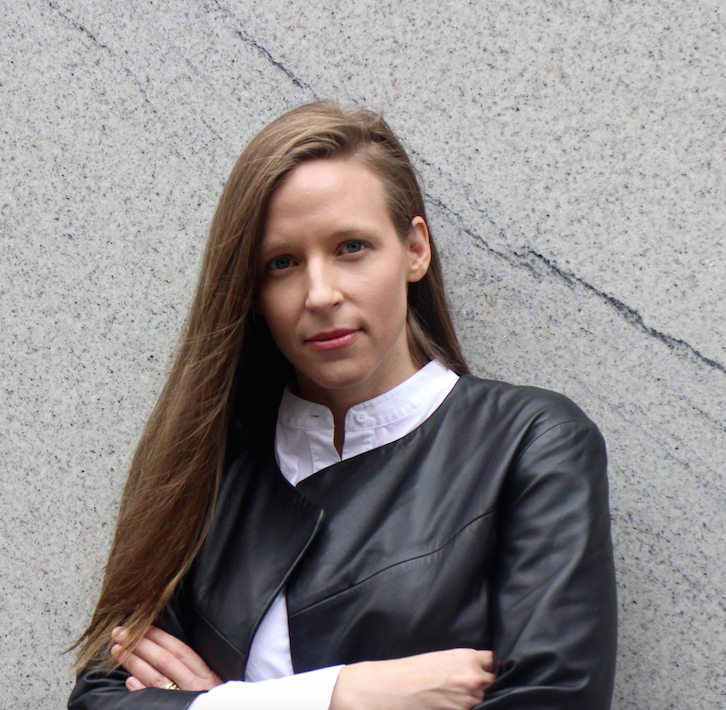 I grew up in central Illinois, lived in Chicago briefly after college, and then moved to the east coast. Since I spent most of my life in the Midwest, it shines through in my writing — via scenery, characters, and dialogue.

The people, hands down. We are our most valuable export. I feel an instant bond with the Midwesterners, wherever I encounter them.

Place plays an important role in triggering emotional memories for me. Because my parents moved to the west coast while I was in college, I haven’t spent much time in my hometown since. It’s kind of like my childhood memories have been preserved in a time capsule. Maybe I write to release them.

I usually think about an idea for a while before I start writing — and have a couple of other pieces I’m also working on. Procrastinating on one is the easiest way to motivate me to work on another. If I really don’t feel like writing, I read, which almost always inspires me. Also: must have coffee.

I decide it’s done when I’ve reached a point where it’s not going to get any better without becoming an entirely new piece of writing (unfortunately, sometimes that needs to happen). I try to revisit it over a few months — and let enough time pass to be able to trust myself as an editor.

Since I write nonfiction, I’m going to choose Jo Ann Beard, who is a novelist and essayist (and also from Illinois). I love her dry sense of humor and sentence-level precision. From a craft standpoint, I’m particularly interested in her use of imagery to guide the reader toward deeper meaning.

I’m working on a book of personal essays.

You can find links to my work on my website or find me @sarahkasbeer.