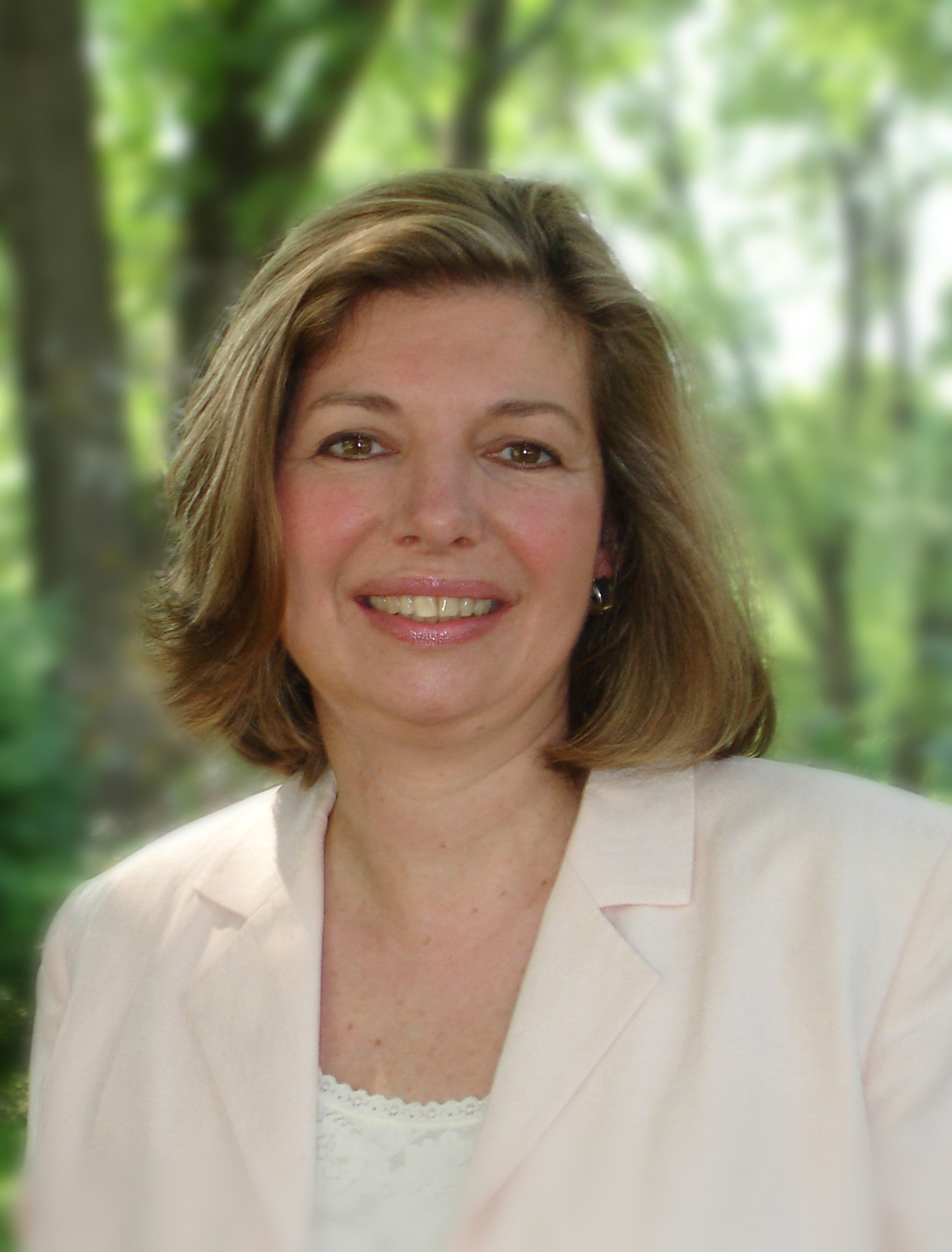 I was born in Detroit and have always lived in Michigan, a state with many, vibrant writing communities. Being able to attend readings, workshops, and conferences close to home greatly accelerated my development as a writer.

Summer. Followed by spring and fall, and, well, perhaps a day or two of winter.

Place is central to my poems, in large part because my memories are deeply tied to their settings. There are times, however, when a certain place lodges in my head only because I happened to read about it. I’ve never been to the Burning Man festival in Nevada, the Museum of Broken Relationships in Croatia, or a certain Florida mermaid camp, but I’ve written poems about all three. I guess what matters, regardless of the place, is my curiosity to explore it, whether through research and imagination, or through personal experience and emotion.

A former engineer might be expected to have a regimented writing process, but no. My writing happens in bursts, both planned and unplanned, with my most productive time in the morning. I need a quiet room for working, but, very often, key phrases and revision strategies come to me when I’m away from my desk. There’s something mysterious and wonderful about how, when the body is busy with routine tasks, the mind is free to meander and stumble upon new thoughts and ideas.

My poems rarely come together quickly. I tinker, line by line, again and again, until I can read a poem aloud, all the way through, without stopping anywhere to revise.

My “favorites list” is very long—and near the top is poet Lisel Mueller. Her book, Alive Together: New and Selected Poems, won the Pulitzer Prize in 1997, the year I seriously began to write. I learned so much about the beauty and intrigue and possibilities of poetry from Mueller’s work. I was also inspired by her personal story. Born in Germany in 1924, she was 15 when she and her parents immigrated to the US and settled in the Midwest. Because my father and mother are also German immigrants, I felt a special connection to Mueller’s poems about family experiences. Over time, I wrote my own family history poems, many about my father’s childhood in Germany during World War II. Those poems became the foundation of my book, Wild Flight. When it was published, I gave a reading in Chicago, and Lisel Mueller was in the audience. I will always be indebted to her and her poetry.

I have poems in the current issues of River Styx and The Southern Review and I continue to circulate my second book manuscript. I’ve also begun work on another project — a new series of prose poems.

My website has information, poems, and audio links (ChristineRhein.com).