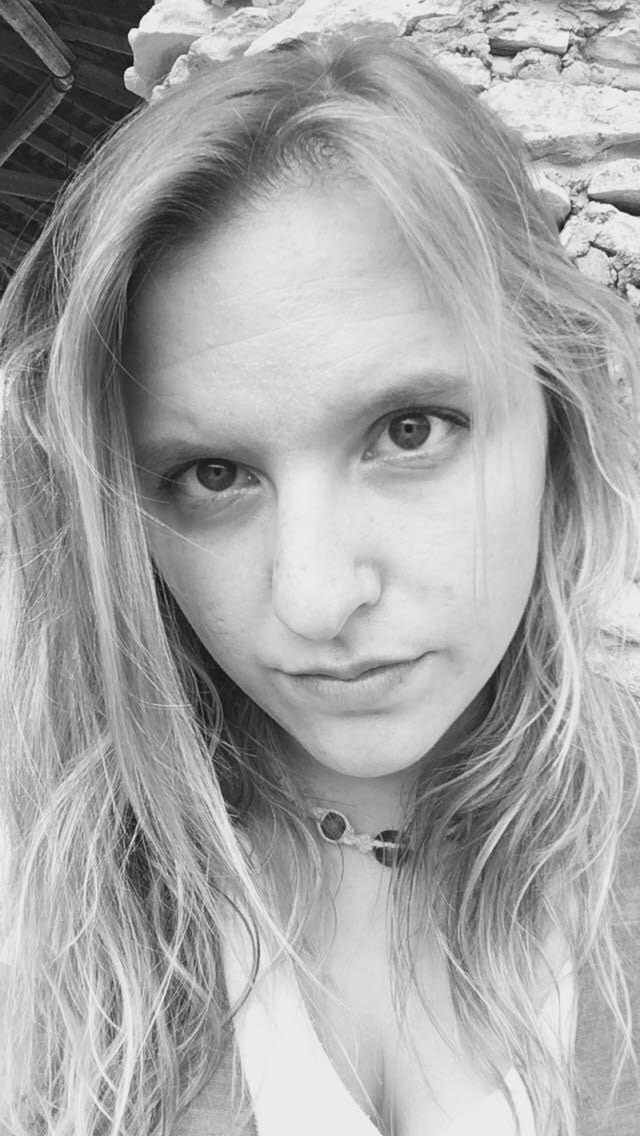 I’m from southwest Ohio, and with the exception of amazing and always temporary extended trips abroad, I’ve never lived anywhere else. It wasn’t until I met other writers and friends from different places — all having moved to Ohio for school or work — that I began to understand that what I thought of as the “ways of the world” were in fact particular to the “ways of the Midwest.” I realized for the first time that my own habits and interests — pronouncing “t’s” like “d’s” in the middle of words, attending state fairs, vacationing at a lake — were uniquely influenced by the place I’d grown up in; and, more than that, these characteristics weren’t shared by all, but only by those who also lived here. And I turned to writing to process this new understanding of a “Midwestern identity,” and what it might mean for me as a person and as a writer of fiction to have that identity: what stories would I struggle to tell because of this upbringing? And what stories could only I tell because of it?

For me — and this is very evident in my story featured in this issue — it’s the evangelical culture that exists in the Midwest, and the way it permeates so many aspects of life here. It is so deeply rooted in the people living in this area, even those outside of the church, in a way that it doesn’t seem to be anywhere else (except the South). There is such tension between the love taught by Christian evangelism and the judgement embedded in it, and the impact of that tension on those raised by these values and teachings, like I was, is something I spend a lot of time thinking, talking, and writing about.

My experiences, my memories, they don’t just play a role in my writing — they are my writing. If I sit down to write a story with a subject that interests me, but is not close to me, I find I struggle, get blocked, don’t invest. The stories that are most successful, that feel the most like mine, always spring from some experience or memory, and I find myself thinking, “Okay, you can write this, you’re an authority on this, it’s yours.” Like I alluded to in my answer to the last question, I write a lot about the Christian tradition I was raised in —not condemning, not embracing, just exploring — and it has permeated every piece of work I’ve produced recently. I write about finding or losing homes in the Midwest, I write about mothers and daughters, about relationships and religion, things I feel so unsure of that I want to share it, to hear other people say they’re unsure of it, too. Even if I start a fantastical, magical story — about space, for example, which is my latest obsession — it always comes back to that germ of an Ohio home somehow, and I often have a moment in the middle of a story somewhere when I say, “Wow, okay, so this story is about that, too.”

A little over a year ago, I started keeping a notebook just for story snippets. Chicken or egg, it was around that time that I found myself paralyzed by a blank Word document on my computer. That’s when I began to form what I’ve since come to embrace as my writing process: that first sentence, the first paragraph, a few scenes, sometimes a whole draft, all written in a notebook before I can even start typing. It often happens in pieces and out of order. I get overwhelmed when I have a too-messy Word document, but I find that I flourish when I have scribbled, torn, half-written pages of a journal in front of me. It feels like a practice round before I really begin, and it takes some of the pressure off.

Also in that journal, and almost the entirety of my inspiration, are phrases and quotes — from other books, from poems or songs or anywhere. Again, they’re rarely complete lines or sentences. What gets me to first begin a new story is often a piece of language I am struck by, something that I think is beautiful or devastating. And from there I craft an entire story, characters, desire, action, everything originating from the language of that line. Sometimes it appears directly in the story (a small line or fragment of plagiarized contraband, I suppose) and sometimes it never does, but a couple of stunning quotes thrown together, for me, carries the emotional momentum that I need to get my own words on a page. Consequently, that’s how I tackle writer’s block, too — by collecting words of others that strike me, I begin to itch to make something striking of my own.

I can’t always, is the short answer. But the process looks like this: After I finish a draft, I think, “Yep, that’s done now, good,” even though I know I’m only just getting started. I have to share it with friends, other writers, revise based on that, and even then, after all that, I have to leave it alone for months or I won’t trust my it’s-finished-now-feeling. After it’s been revised (and revised and revised), and I read it over again after a long break, I experience one of two things: an itch to return to it, to keep working, or a sudden feeling of completeness. And when I get that latter feeling, I know that it’s either something and ready to go, or it’s not going to be anything no matter what, but I have to take my chances either way.

This is, of course, always changing (last year it was Chris Bachelder, before that it was Oscar Wilde), but right now I am completely obsessed with Jenny Offill, and her novels Last Things and Department of Speculation. I first read her in the fall of my first year in grad school, and on a craft level, I was blown away. I had no idea you could write the way she writes and get away with it — so dreamy, eclectic, and shattered, full of awe and wonder and pain, following feeling rather than plot to make story. I was jealous and impressed. More importantly, though, as a reader and not a writer, it was the first time in a long time that I’d felt so completely arrested by a book. I was absorbed in a way that I hadn’t been since I was a kid. In a way, that’s what her work is to me: an awestruck kid, if that kid also had the skills of a master and the capability to suspend the universe with her words. It’s what I love about language and books.

I’ve been giving a final polish to a science fiction novella recently, and it feels ready. I’ll be focusing my attention on finding a home for it in the months to come. I’m really excited about it.

As for what I’m writing, I’ve got my head down and my nose buried in several short stories in various levels of completion. Some are linked to this story, “Icarus Drowning,” and many others are not. A lot of them are space-oriented, or magical, and we’ll see where that goes. I know I’m working on a collection, but more than that I’m not ready to say. I don’t want to look up to see where I’m at until I’ve gone a bit farther.

I have some other stories published online in venues like SFWP Quarterly and McSweeney’s Internet Tendency. The best way to locate them is to check out my LinkedIn page. Or you can start a conversation with me on Twitter @sam_edmonds122.