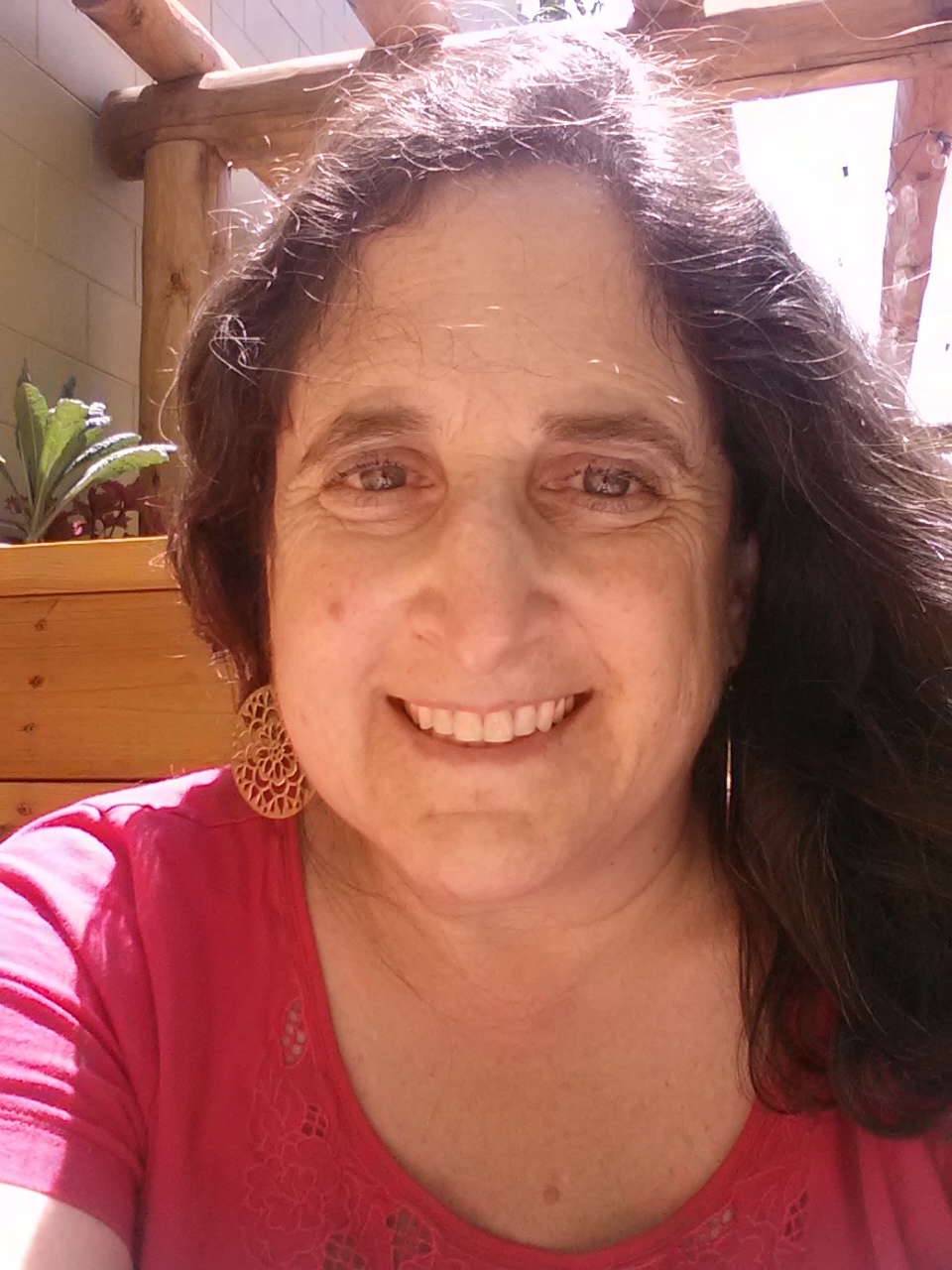 I moved to St. Paul, MN more than 30 years ago to attend law school and because my husband had accepted a job here. Neither of us is from the Midwest — I’m from Boston, he grew up in Austin, TX, we met in Berkeley, and were married and first lived in New York City. Moving here with no ties to the region was tough. People tend not to flock here from other parts of the country (at least not 30 years ago), and I constantly had to explain where I was from and why I was here. And while there is much to admire about the Twin Cities, I was used to bigger, more diverse and more densely populated places. I still miss the excitement of cities like New York or San Francisco. As pleasant as the Twin Cities may be, they do not have that same sense of place or of history.

On the other hand, I have lived here virtually all of my adult life, made wonderful friends, raised my children, and learned to be a creative writer here. Who I am is largely defined by the time I’ve spent in the Midwest, even if much of that time has been spent wondering why living here makes me feel like such an oddball.

The openness. I mean that literally, in that the region feels pretty open in both its natural and urban landscapes: wide prairies, expansive vistas across the lakes, broad streets running even through the core of the cities, and an incredible amount of space left open in shops and restaurants that never would be wasted in a city like New York or Boston. And I also mean open figuratively. I experience the Midwest largely as a void, a bit like the idea of negative space in art. After 30 years I still feel a lack of history, of public identity or spirit, maybe because I didn’t grow up here. But negative space isn’t a bad thing. People define themselves around the void, there are fewer limits, and I think people here are more open to different ways of defining themselves than I ever experienced in big cities on either coast. The relative emptiness of the Midwest somehow seems to have imbued the people with an openness to possibility that I have come to admire a great deal.

As mentioned earlier, a lot of my writing is about being a stranger in a strange land here in Minnesota. I suppose my ideal place is Manhattan, where I lived for just under a year when I was first married; and Paris, which I have only visited but where I still dream of living. Those are magic, beautiful places and really it’s not fair to compare anywhere else to either city. In a sense, however, I think a lot of my writing is informed by the fact that I ended up living in Minnesota and not one of the dream places I’d always imagined for myself.

I am a former attorney, and I have training and experience as a journalist. It’s hard for me not to have a plan when I sit down to write; it’s my instinct to want to outline everything. That works fine for legal briefs and news articles; in legal writing especially you always know what you want the outcome to be. But when I started writing creatively I had to learn to let go, to write to the surprise (in the words of Pat Francisco, a wonderful professor at Hamline University). So now, when I start a new piece I may jot down a couple of ideas, but then I just start writing and see what happens. The inspiration may be a particular event or moment that happened, but the writing process centers on figuring out how to tell the story of that event in such a way that a larger truth is revealed.

As far as ideal environments, I can write at home but I’m primarily a coffee shop writer. I like the low hum of activity and music, having other people to stare at, and of course having someone else make the coffee. I can write for a few hours at a time, and then if I get stuck I stop, usually just for the day, or even for several hours. Because I’ve had a lot of jobs that required me to crank out written work whether I was in the mood for it or not, if I decide I’m going to finish a particular piece or section, I’ll usually do it within the deadline I’ve set for myself. If what I’ve written is not good, I can count on my writing group to let me know, and usually once I’ve had some feedback I can start shaping my work into something at least marginally worthwhile.

I can’t! I have a wonderful writing group and am fortunate to get lots of varied input on my writing. Sometimes the criticism hurts, but honestly I would not have finished anything without them.

I’ve probably spent the most time reading Iris Murdoch. I love the complexity of her stories, the depth of her historical, literary and philosophical references (90% of which I know are going right over my head), and her hilarious flair for dialogue. I also recently achieved a life goal and finished reading Infinite Jest by David Foster Wallace. Vastly different subject matter and point of view, but I have to say I love him for pretty much the same reasons. And for DFW, the heartbreaking tenderness of some of his characters.

The piece that appears in Midwestern Gothic is one of a series loosely based on the theme of “stupid places I’ve been.” The places I’m writing about are not all stupid, and they are not all in the Midwest, although I’m currently writing an essay about Davenport, Iowa, a beaver and Jackson Pollock. I’ve still got Houston (the NASA Space Center), London (and a search for the Broad Street pump), the Northwest Angle, and plenty more to work on. I am hoping to turn that series into a book-length collection.

I am not a huge presence on the Internet but you can look for me on Facebook or Twitter @TracyHarris124.