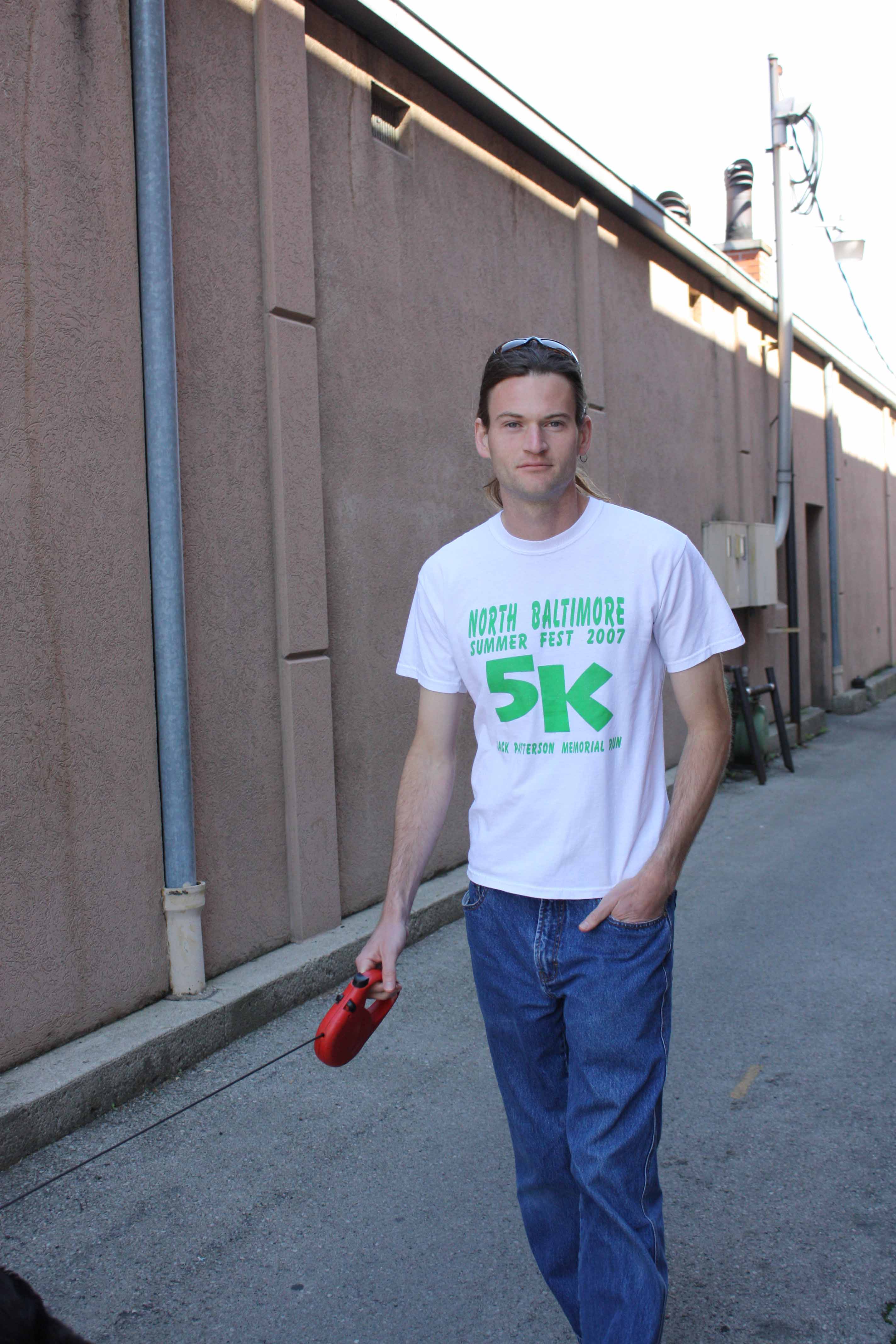 I grew up in Ohio, and did my undergrad at Miami and grad work in Chicago. When I moved to Chicago, I told myself I could still pretty much drive an hour and be out in a cornfield, if I wanted. Though I never really did, that was good to know. I still feel sometimes that the larger culture dismisses the land between both coasts as flyover country, to be ignored or presented in regional stereotype, which made me want to write about everything that happens in the rest of the country, outside of a those scattered urban coastal outposts. I live in NW Ohio now, where I teach at the University of Findlay, and where the breathable air in August is about 75% corn.

A friend once noted that she always found herself writing about places she no longer lived, and I imagine that, to an extent, most of us do that. Being away from a place gives us a perspective we don’t have while we’re in it, and being an outsider to a place of course sharpens our perceptions. For me, Chicago and Montana, both places I’ve lived briefly, are such places. And only lately, when I’m back where I grew up — went to high school, drove around country roads, went for runs — have I realized that something about the geographic layout, the direction of the light, the smells and birdcalls, has become the generic setting template most of the time when I dream.

I believe that it’s essential to write something every day, just to stay engaged with the work. I like to keep several projects going at once, though, so if one’s blocked, there’s always something else I can fiddle with. I have a small pile of poems, two screenplays, and a novel going at the moment, for example. Apparently my ideal environment only occurs in the last ten minutes before I have to be somewhere. I’m late to things, dictating notes in the car. Urgency is important, though, and coming back to scribbled notes, the same thoughts rarely feel as vivid. My kids’ winter swim team practice has just started, so I look forward to getting lots of work done with the laptop, surrounded by humid chlorine-scented air and the terrible high-octane soundtrack from whatever Zumba or Pilates class the Y has that day.

I tell my Intro students, “You can stop after you get to some character change,” but sometimes it really is that simple. Or maybe it never is. Publication tends to put a “done” seal on things, but I’ve still dusted off other projects after ten years and rebuilt them. A thing is done when we quit working on it, find another thing more engaging or pressing?

Murakami’s fantastic, because he’s one of those who just makes it look so easy. Elmore Leonard’s plots are just so much fun to spend time with. And Tolstoy — I could live just about a full life inside War and Peace, and he was doing things structurally with sweeping narrative that I think popular culture is only now independently rediscovering.

My novel, Running Out, will be out from Main Street Rag Press in Spring 2017! An elite ultrarunner survives a plane crash with his wife and young daughter in northern Quebec’s remote James Bay Area, and has no recourse but to lace up his trail shoes and set out for help.

Guess I should get on that author website soon, huh? For now, I think I’m the only Dave Essinger on Facebook, and I edit the lit mag Slippery Elm at http://slipperyelm.findlay.edu/