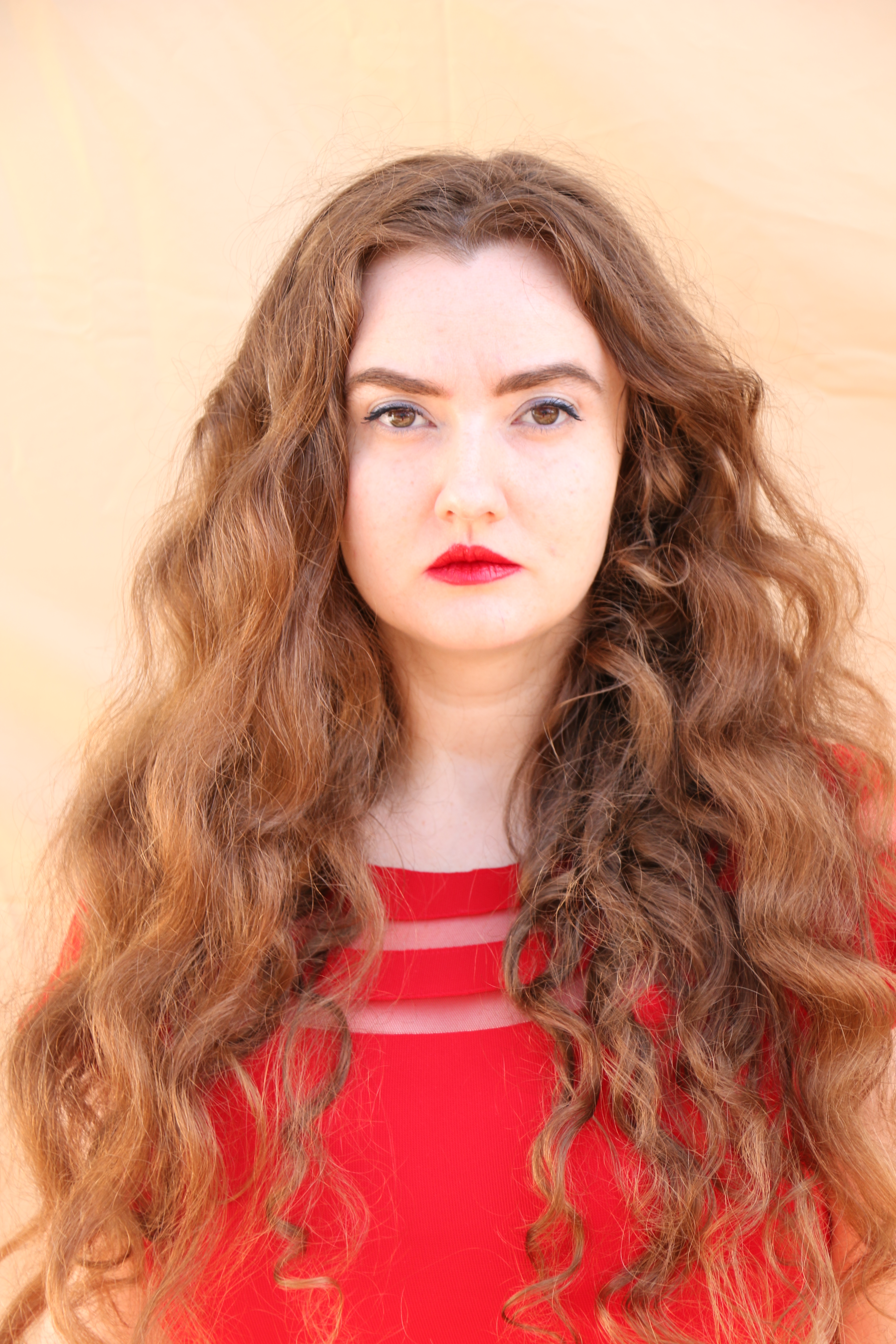 Midwestern Gothic staffer Lauren Stachew talks with author Tiffany McDaniel about her novel The Summer that Melted Everything, what’s in a name, midwestern gothic as a genre, and more.

Tiffany McDaniel: I was born and raised in Ohio. I think every author is shaped by the land they come from and the Midwest has certainly shaped my own writing, particularly the southern reaches of the state, which is where my parents were raised. I spent my childhood summers and school-year weekends on the hilly acreage my father was left by his parents. The Summer that Melted Everything takes place in the fictional town of Breathed, Ohio, which is a landscape reflective of my time spent in southern Ohio, where the nights are mythically starred while the hills sing you to sleep. I’ve always said cut me open and fireflies will fly out with blood of rust and some moon-shine magic. How can it not?

LS: Your debut novel, The Summer That Melted Everything, is set in the fictional town of Breathed, Ohio during the summer of 1984 – the year a heat wave scorched the entire town, and the year main character Fielding Bliss befriends the devil, who takes the form of 13-year old boy, Sal. The short synopsis in itself is both compelling and wonderfully unusual. When and how did you formulate the idea for this novel?

TM: The novel started first as a title. It was one of those Ohio summers that was so hot I felt like I was melting. All of me dripping down onto the dandelion ground. I always start a new novel with two things. The title and the first line. These two things determine the course of the story. I never outline or plan the story out beforehand, so the idea evolves with each new page and word that I write. Outlining or planning the story domesticates the idea and I want to preserve the story’s wild soul so it can beat on with the thunder. 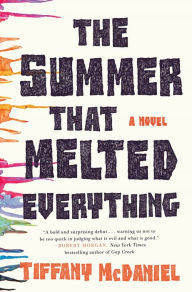 LS: The characters in this novel have such beautifully strange names – Fielding Bliss and his father Autopsy, in particular. Why did you prefer these names as opposed to something more conventional?

TM:  I’ve found in my writing that I tend to stray from those conventional names like John or Mary. There’s so much in a name, and using a name as a subtle tool to drive a theme home is something I take advantage of as an author. I feel like the characters already know their names and it’s up to me as the author to name them their truth. In the case of Autopsy, I had seen the word that day I was naming him. We’re all familiar with the word autopsy from crime shows and movies. The dead body on the cold slab. But when I looked up the definition of the word and saw it’s meaning of ‘to see for oneself’ there really was no other name for a man who one day puts an invitation in the newspaper inviting the devil to town.

LS: The language and atmosphere of this novel feel almost cinematic at times. Because you are also a screenwriter, were there any films that provided inspiration or imagery into this narrative?

TM: I do love film and when I write I tend to write with the hope that the story will be translated to the screen. For the most part I’ve always been pretty visual. It’s almost like a movie filming in my head. I can’t say there were any films that provided inspiration for the story. You’ve got to allow your story to be its own self and not the echo of something else.

LS: This novel has been described as “Southern Gothic” by several reviewers, yet both the novel’s setting and your upbringing are in Ohio. Why do you think the qualities of southern fiction have been ascribed to this narrative, as opposed to recognizing its Midwestern environment and perspective? Do you think southern Ohio, and perhaps other parts of the Midwest, exist in a liminal space between these regions, having the ability to hold their identities in both places at once?

TM: I think people who are unfamiliar with southern Ohio will think after reading The Summer that Melted Everything that the story is more southern, just because when we hear that dialect or twang we immediately associate it with the southern portion of the United States, which is a shame because there’s so much culture in the southern reaches of Ohio that most, even those living in the central and northern part of the state, aren’t too aware of. Things like making moonshine and swimming in the creek is something we’ve seen over and over again in southern books, shows, and movies so that particular lifestyle is strongly associated with the south and the south only. Furthermore, I think Midwest Gothic isn’t as ingrained in readers’ minds as Southern Gothic because Southern Gothic is a genre that has been long-established by some of the finest authors we’ve ever had like Harper Lee, Flannery O’ Connor, Carson McCullers, Shirley Jackson, and William Faulkner. Because they are authors who are so prominent, that southern genre has swallowed other gothic genres, Midwest included. It’s unfortunate because there’s so much magic in this land and in its literature. There is its special brand of gothic that rises to its own occasion.

LS: What does a typical day of writing look like for you?

TM: I don’t have a schedule or routine. I don’t set a goal of writing a certain amount of words or pages a day. For me, it’s just about being present and ready. It’s like going out to a big ol’ faucet. Turn that faucet on and just be ready with a big ol’ bowl to catch what comes out.

LS: Which author(s) have had the most influence on your writing?

TM:  I’ve been writing since I was a kid. I grew up on R.L. Stine. His Goosebumps and Fear Street series. I didn’t read the heavyweights of my literary genre until I was older and had actually already had my first novel written, so I can’t say there’s been a particular author or book that has influenced me, but some of my favorite authors are Ray Bradbury, Shirley Jackson, Harper Lee, Donna Tartt, and the poet James Wright.

TM: I have eight completed novels and am working on my ninth. The novel I’m hoping to follow The Summer that Melted Everything up with is titled, When Lions Stood as Men. It’s the story of a Jewish brother and sister who escape Nazi Germany, cross the Atlantic Ocean, and end up in Ohio. Struggling with the guilt of surviving the Holocaust, they create their own camp of judgment up in the hills of Breathed, Ohio. Being both the guards and the prisoners, the siblings punish themselves not only for surviving, but for the sins they know they cannot help but commit.

An Ohio native, Tiffany McDaniel’s writing is inspired by the rolling hills and buckeye woods of the land she knows. She is also a poet, playwright, screenwriter, and artist. She is the winner of the Not-the-Booker Prize for her debut novel, The Summer that Melted Everything, which is a Goodreads Choice Award 2016 nominee.