We’re so excited to announce the poetry finalists for our 3rd annual Lake Prize! Big thanks to all who participated, and congratulations to the winners! The submissions we received were amazing and made it nearly impossible to narrow down the selection. Thank you to everyone who sent in their work, and we hope to see you all next year.

All of the poems listed here will be featured in our first bi-annual issue (out in 2017). 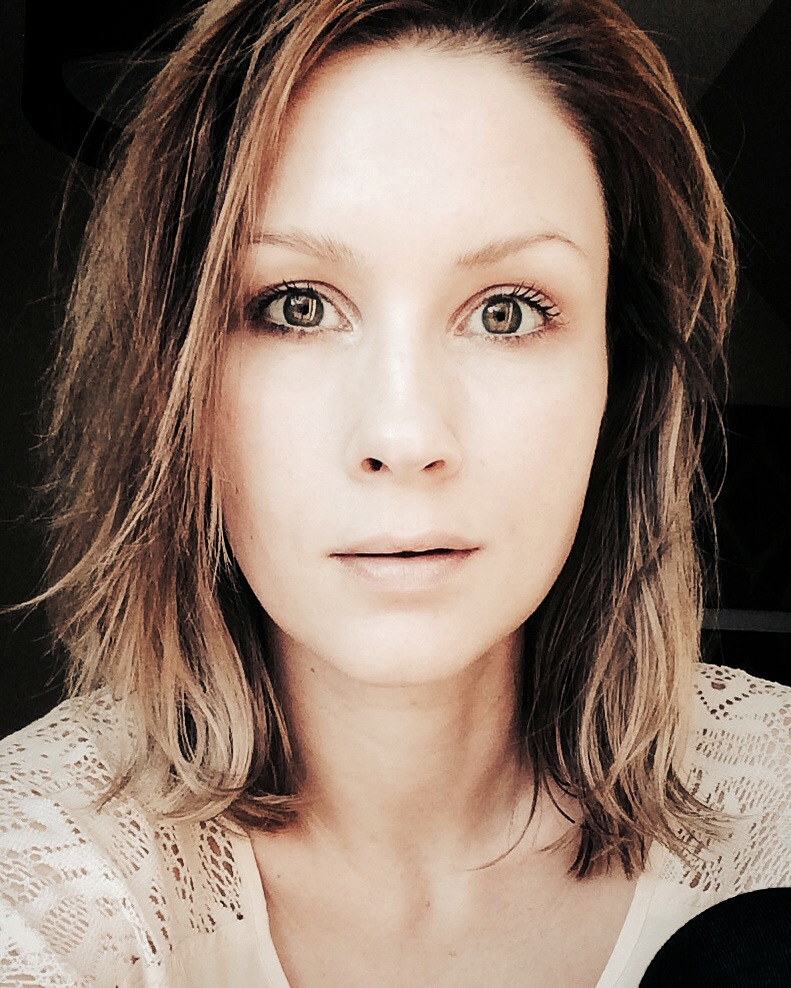 Anita Olivia Koester is a Chicago poet. She is the author of the chapbooks Marco Polo (Hermeneutic Chaos Press), Apples or Pomegranates forthcoming with Porkbelly Press, and Arrow Songs which won Paper Nautilus’ Vella Chapbook Contest. She is the poetry editor for Duende. Her poetry is published or forthcoming in Vinyl, Tahoma Literary Review, CALYX Journal, Pittsburgh Poetry Review, and elsewhere. Her poems have been nominated for Best New Poets and a Pushcart Prize, and won the Jo-Anne Hirshfield Memorial Poetry Award as well as the First Night Evanston Poetry Contest. She is the recipient of the Bread Loaf Returning Contributors Award and her writing has been supported by Vermont Studio Center, Art Farm, and Sundress Academy for the Arts. Anita is also an artist and photographer, her work is published or forthcoming in SKY+SEA Anthology, Paris Lit Up, Photographer Forum’s Best of Photography 2016 and elsewhere. Visit her online at www.anitaoliviakoester.com

Poetry judge Airea D. Matthews had this to say about Anita’s poem: The progression of images and logic plays on tension between preserved as an inert state and preserved as a verb in action, a completed act—what this says about life and effort is complex and allows light to enter any space, even fetal death. The most successful element here is preservation as a mantle, as the blessing we wear moment to moment. The mix of evidence of life and evidence of spirit drive the reader forward to an ending that is a prayer and a benediction into this messy, chaotic world. 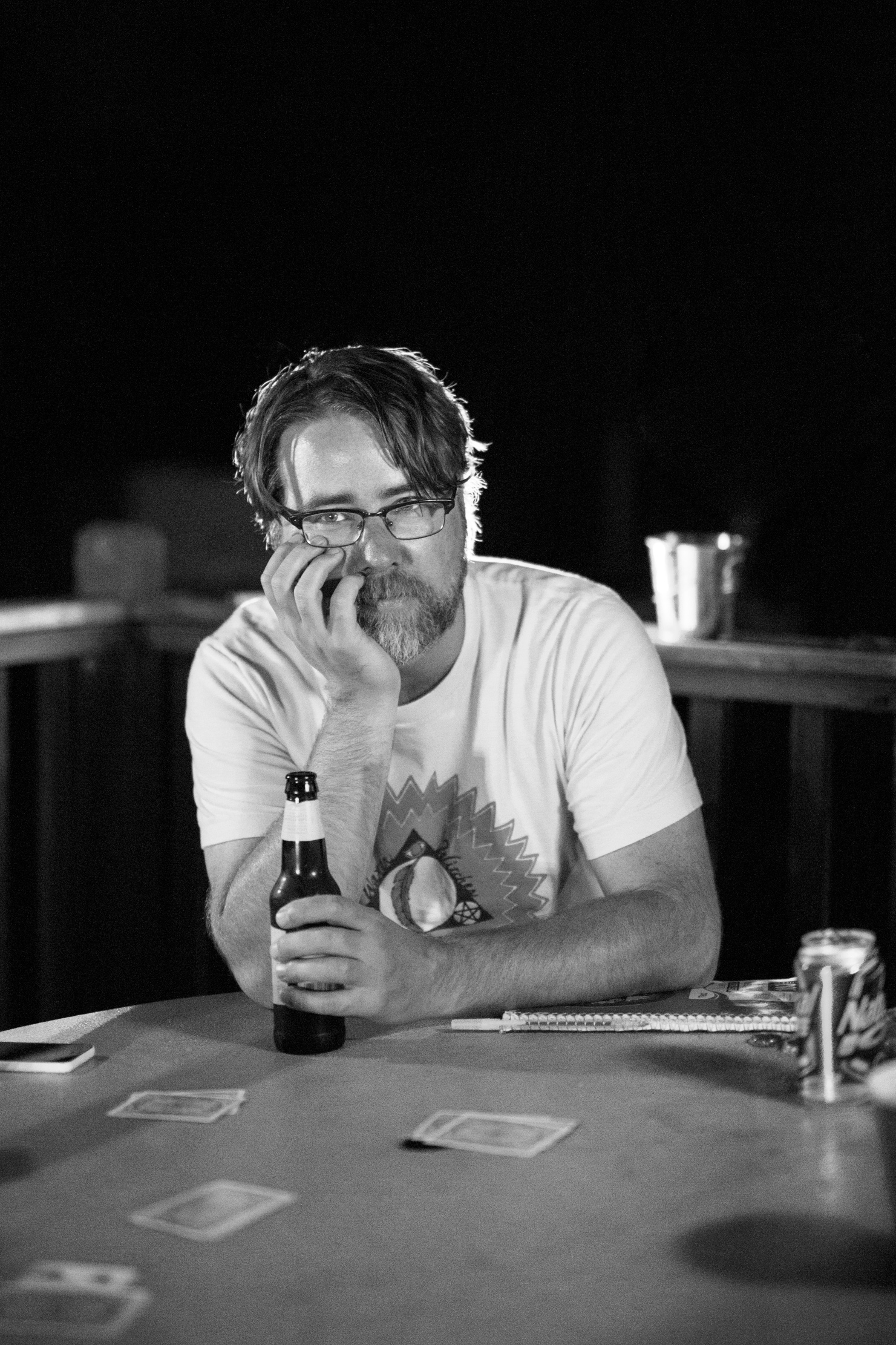 Steve Henn is the author of 2 collections from NYQ Books, Unacknowledged Legislations and And God Said: Let there be Evolution! His 3rd, Indiana Noble Sad Man of the Year, will be released this school year from Wolfson Press. He wants to acknowledge that the boy in the poem is an actual person, though not someone he knew well, who died by turning his father’s handgun on himself. Steve thinks it’s a bad idea to keep guns in the house, though he knows for many in the Midwest and in his home state of Indiana, this is not a popular opinion. He couldn’t’ve written his poem without slightly misinterpreting a conversation with his friend Anna and thanks her for the inspiration. Links to books and recordings can be found at www.therealstevehenn.com.

Poetry judge Airea D. Matthews said this about Steve’s poem: This poem seems to operate on the absurdity of death by surprise, death by a manufactured object. This engagement with public gun deaths in broad daylight, now too often in the news cycle, acknowledges that the tenuous nature of our claim to life is ridiculous. Maybe more pressing is our reliance on tenderness, and how the absence of it may drive us to destroy ourselves and others.