Views from the Heartland: Steven Lang 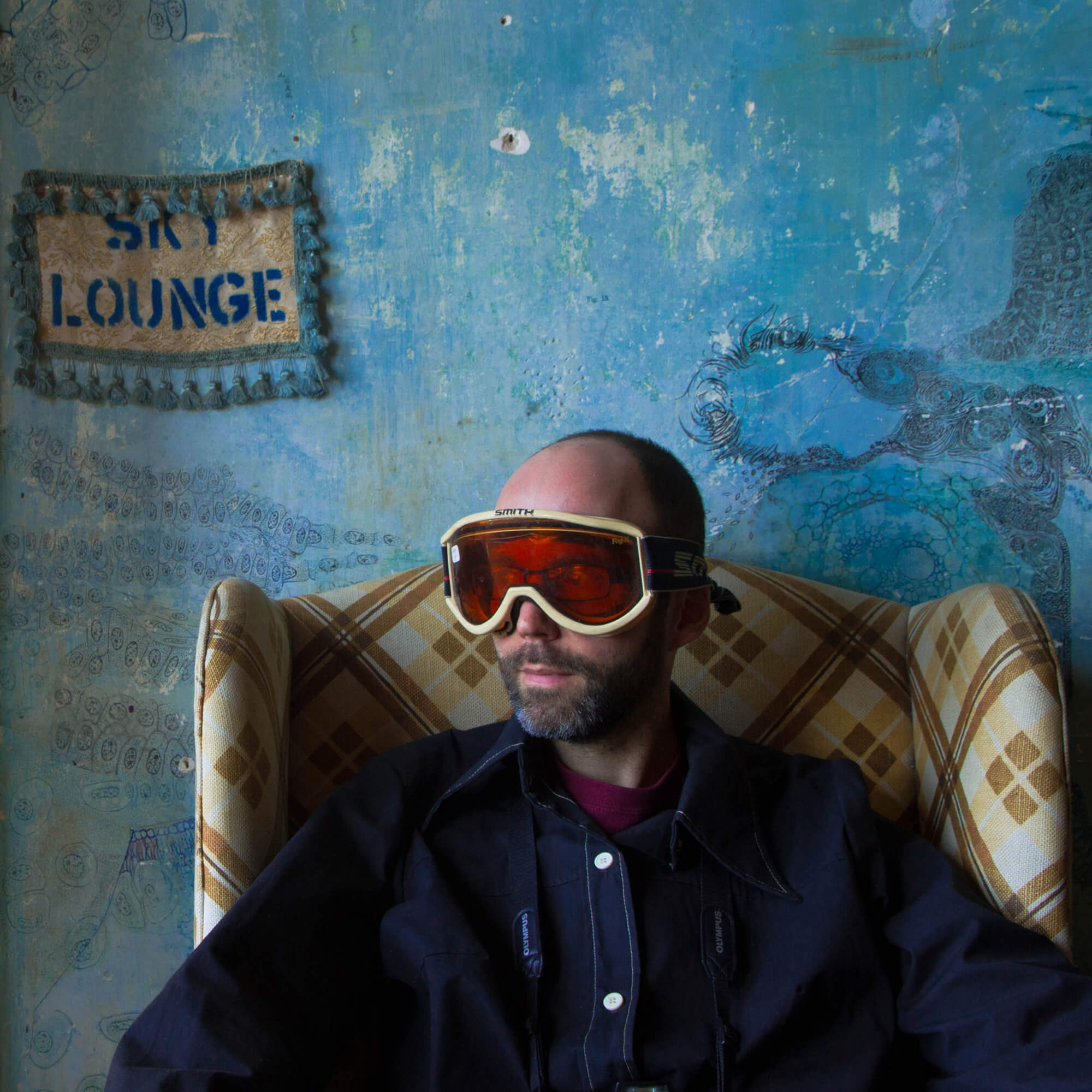 Steven Lang was born and raised in St. Paul, Minnesota and earned a B.F.A. from the University of Minnesota. He is a photographer and writer, with fiction published in the Milkweed Editions book Fiction on a Stick, The Art of Wonder, published by the Minneapolis Institute of Art, and several literary journals including Cutbank and Slush Pile Magazine. His photography has appeared in Der Greif, Momma Tried, Minnesota Monthly, and is forthcoming in Romka Magainze.

***
Sydney Cohen: What is your connection to the Midwest?

Steve Lang: I think Donald Trump is just terrible. But, to your question, I was born and raised in Minnesota, attended the University of Minnesota, and still live in the state. Wisconsin is just a short drive from the Twin Cities, where I live, so I’m very familiar with the culture of both states, which, taken together, I think are emblematic of the Midwest. Minnesota, however, is unique among Midwestern states in some ways—parts of northern Minnesota are far more remote than anywhere else in the Midwest, for example, and Minnesota is also much colder in winter. But I do very much identify with being “Midwestern” and am always interested in what defines and distinguishes us from the rest of the country.

SC: What launched you into the world of photography?

SL: I have a BFA in visual art. My focus initially was painting. After graduation I became interested in collage, and eventually my collage work got so intense I developed repetitive stress disorder and had to stop. I had little choice but to pack up all my art supplies and start physical therapy. That was about six years ago (when the idea of a Trump presidency was still science fiction!). As I recovered, I needed to find a creative outlet that was visual in nature, but also physically “easy.” Photography fit the bill. I had taken photo classes in college and learned on a manual film camera, so photography didn’t present a huge learning curve.

SC: Your photographs contain mundane subjects but have a fairytale quality about them. What interests you about the interplay of the everyday and the dreamlike?

SL: My paintings and collages (when I was making them) also contained mundane subjects with dreamlike qualities, so this makes sense. I have probably always been looking at the world that way, and now I look at it that way with a camera. I’ve always been prone to drift into daydreams, and I think I tend to do something similar when I’m walking around taking pictures. Also, Trump=bad.

SC: In your photography you use framing in a really interesting way, capturing single subjects in negative space. What speaks to you about this specific framing, and what feelings does this negative space elicit through the photograph?

SL: Negative space is really important in painting, and that’s true across many styles, time periods, and cultures. If you can see negative space well you can probably draw well. Beginning artists tend to focus on line, which is just one quality among many. Beginning photographers tend to focus on subject matter instead of composition, a big part of which is negative space. A typical beginning photo “blunder” is a picture of someone with a tree coming out of their head. People don’t realize the flatness they’ll be dealing with once the picture exists. Framing is another aspect of the same thing. What to include, and how much of it. There are technical limitations because camera equipment is what it is, but within those limitations there are still infinite choices to be made regarding framing. I like to focus on individual subjects in space because I like the suspension of time that it engenders. I don’t like “decisive moment” photography. I much prefer a lingering, gaze-like quality.

SC: What does your photography capture about the Midwest?

SL: I think you put your finger on it already. It’s the space. Not that everything is totally wide open here, but my approach doesn’t work as well in tight spaces, or even in cities that simply don’t have as much space between things as we do here. I’ve found it difficult to photograph in cities in the south and on the east coast, where even towns of moderate size are much denser. There’s so much “in” a photo in those places—plants, buildings, cars, people, everything is crammed in—even the air seems thicker. For me, it’s too much. I would be the wrong person to send to Havana or Tokyo or London to try to capture that kind of density and intricacy. Maybe I could do the outskirts where there might be some austerity and restraint I could work with. That’s what I love about the Midwest. There’s something considered and measured about almost everything.

SC: You also have short stories published in various literary journals. How do photography and fiction work in conversation with each other?

SL: Photography works differently than fiction does. Still photos don’t move or change, but you can’t have a story that doesn’t move or change. A series of photos can be considered a “narrative” I suppose, but really movies are the only true storytelling that photography affords. And it’s rare, especially these days, for a film to be equally visual and verbal—most are driven by dialogue, like plays. Beyond that, even staged photographs are considered by most people to have an ontologically one-to-one relationship with reality. So, in their intrinsic forms, photography and fiction are at odds with each other. Beyond that, you can’t read and look at a photo at the same time. It’s one or the other, so any conversation between them would really be a series of soliloquies. This can work, however. A great example is the book House of Coates by Brad Zellar. The photographs in the book were ostensibly taken by the protagonist, Lester B. Morrison, but in reality they were taken by the photographer Alec Soth. This layer of fictionalization with respect to the photographs helps tie the two mediums together in this example, but I think generally making photographs and fiction work together is a tall order.

SC: Your short story, “Considerable Complexity,” is about unrequited love, the banality of small towns, and a writer’s struggle to get published. What inspired you to write this piece?

SL: The story began the way most of my stories do, with a single image, in this case a lonely, isolated science fiction writer from northern Minnesota trying to check his mailbox for rejection letters only to find it frozen shut. This idea popped into my head as a fully formed vignette (not something I can really control), and from there I started filling in the details of this writer’s life until a story emerged. Trump really can’t really be the president of the United States, can he?

SC: What would you say is distinctly Midwestern about your fiction writing?

SL: Setting, for one, obviously. But beyond that I think there is that same sensibility of isolation that I focus on in my photography. In my experience, you can’t get too close to Midwestern people, at least not in Minnesota, without making them pretty uncomfortable. This need for distance can be off-putting for people from other parts of the country, especially the South. Intimacy in the Midwest is akin to trespassing in some sense. More precisely, it’s a transgression. Even an omniscient narrator is trespassing in a way, just by knowing the thoughts of a Midwestern character. As a writer, you have to be aware of how narrative distance works on characters from this part of the country. If you get too close, you’ll know because you’ll start to get pushed back.

SL: I’m working on more short stories and a novel, and I’m also in the middle of a long-term photography project about Minnesota. My hope is to have all this work completed by Tuesday, November 3, 2020.