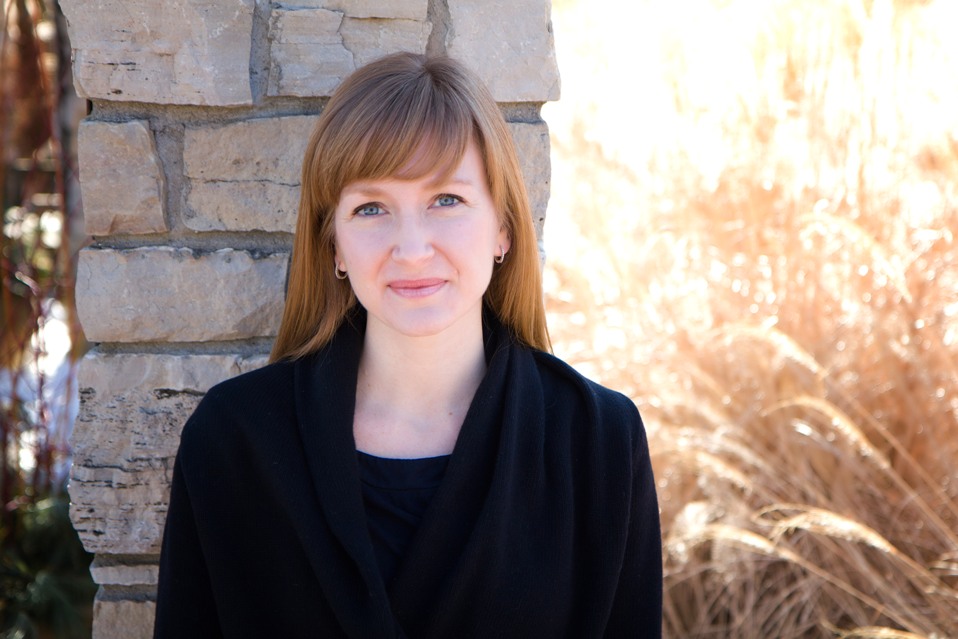 Nancy Reddy’s piece “The Scene Of” appears in Midwestern Gothic Issue 4, out now.

How long have you been writing?
Probably forever. I remember proudly giving my fifth grade teacher a short story that turned out to be a really bad Rats of NIMH knock-off (though it wasn’t intentional, she was not amused) – though I didn’t start writing seriously until later in high school. I was lucky, growing up in Pittsburgh, to participate in an apprenticeship program that sent me to the University of Pittsburgh campus once a month to be part of a poetry workshop. I remember getting back the first poem from my instructor, and it had red ink all over it – and I thought, oh, this is what it’s like to have your writing taken seriously and really be pushed. And then I attended the Pennsylvania Governor’s School for the Arts the summer after my junior year of high school, and it was an amazing thing to be part of this big mass of 200 kids running around the tiny Catholic college that hosted the program. Everyone was dying their hair and holding drum circles by the fountain and sneaking off to make out in the grotto in front of a shrine of the Virgin Mary. (There were nuns in residence, too. I’m sure they were horrified.) And when you introduced yourself, you’d say, “I’m so and so and I’m an actor” (or painter or pianist or whatever) and it was the first time I’d really thought of myself that way. Saying “I’m a poet” was really important for me.

What’s your connection to the Midwest?
I’ve lived in Madison for the past two and a half years. My husband and I came here for my MFA, at the University of Wisconsin-Madison, and we’ve stayed. I’m now in a doctoral program in composition and rhetoric at Wisconsin, so we’ll be here for a while longer. (Between five years and forever, I like to say when my family asks how much longer I’ll be in school.)

How has the Midwest influenced your writing?
First, I was really lucky to have an amazing MFA cohort, and I learned so much from each of them, as well as from the fabulous faculty here at Wisconsin.

I’ve also been really influenced by the landscape and weather in Madison. Though I grew up on the East Coast, I lived in the South for five years before moving here, and the winter still feels really dramatic to me. The lakes freeze over and kids and hockey teams skate on the pond at a park near our house – the city’s like an entirely different place in the winter! And I also just love living in a place that actually has terrain and geography and neighborhoods. Growing up in Pittsburgh, the hills and rivers and bridges are so much a part of the landscape, and they create this network of really finely defined neighborhoods. When I lived in Houston, I really missed that. I’d be driving through downtown on an overpass and it would feel like there should be a river beneath me – but it would always just be more highway! And now when I ride the bus to campus I go past Lake Mendota and I can see its character changing with the seasons and the weather. I think that heightened attention to place has entered my writing. The manuscript I’m working on now is full of snow and ice and tree branches.

Why do you believe there has never really been a regionalist push for Midwestern writing in the past like there has with the South or even the West Coast?
I’m not sure that I feel qualified to answer that. While I love living in Madison, I wouldn’t say that I really identify as a Midwesterner. I remember when I was in college at Pitt and my roommates and I had moved to the South Side, an old neighborhood across the river from campus, and a neighbor – one of these old ladies in a babushka who sweep their front stoop and eye up everyone walking by – told my roommate you don’t really live on the South Side until you’re third generation. And I think the Midwest is a bit like that. (The novelist Susanna Daniel, who also lives in Madison, had a great article in Slate last year about living in the Midwest and not feeling as if she quite belongs here, even after ten years.) So I’m not sure I can speak for Midwestern writing in any big way.

I would say, though, that there’s a ton of great writing happening in the Midwest. (And not just in Iowa City!) Here in Madison, there are several really great reading series – more, in fact, than I can feasibly get to! There’s a really wonderful sense of community here, even among writers whose aesthetics and backgrounds are quite different. I’m just not sure that there’s a feeling that we need to define ourselves specifically as Midwestern writers.

How do you feel about social media to promote your writing, and do you use it?
I think that’s tricky. I find that I’m really easily turned off by blogs or Facebook posts that seem too transparent in their self-promotion, so while I like seeing people’s updates about publishing success and so on, I also want to know something about who the writer is as a person. The use of social media I find most satisfying is for community-building. I was the reviews and interviews editor for the first two years of Devil’s Lake, a literary magazine out of the MFA program here in Wisconsin that my cohort founded, and what I really loved about that role was the opportunity to develop relationships with writers, presses, and other magazines. (We’re co-hosting an off-site reading at AWP with Black Lawrence press, who we’ve gotten to know through emails and facebook and skype – and I’m so thrilled to be actually meeting the writers and editors in person after lots of lovely electronic communication.)

I think social media can work really well for that kind of community-building. I’m a bit of a shy friender, but I really like getting friend requests from editors who’ve accepted my work or from people who have seen my work online and liked it. I’ve learned about lots of great new books and readings and literary magazines (including Midwestern Gothic, actually) through writer-friends who’ve posted information about them. I also think it’s really important to share good news about your friends – if you’re using facebook or your blog or whatever to share your own successes, you should also be really quick to congratulate others.

Favorite book?
I’m terrible at favorites, so I can’t list just one, or even say these are definitive favorites. However, I find that I’m drawn to books that create a complete world with its own coherent set of rules. I really love Cormac McCarthy’s The Road for that reason. It’s so sparse and haunting. I’ve read it three times, and the third time was when I was teaching high school English and reading it with my students. I won’t read it again, because I’m afraid of wearing it out or taking away some of the power and shock of it, but I think about it a lot. In terms of recent poetry, I found Traci Brimhall’s Rookery really gripping. It’s so gorgeous and also so horrifying. I also quite like Sabrina Orah Mark’s Tsim Tsum, which is an odd book and very different from my writing. But she does really interesting work in world-making – she has all these crazy characters, and it manages to be funny at times and also really poignant and sad. And Matthea Harvey’s Modern Life. Those ham flowers (“each petal a little meat sunset”) in the first poem, “Implications for Modern Life,” get me every single time.

Favorite food?
Madison has great Laotian, and I’m a sucker for a really spicy curry.

If you could have coffee (or tea or a beer) with any literary figure, alive or dead, who would it be?
I’ve loved Anne Sexton forever and ever, though I suspect she’s the kind of character who brings her best and most interesting self to her writing, rather than to a coffee date. So I think my actual pick would be Anne Bradstreet, who I find fascinating. When I’m feeling too busy or overwhelmed to write I think about her composing poems in her head all day while she cooked and cleaned and cared for all those kids in the New England wilderness, and it reminds me to get back to work.

Where can we find more information about you?
I’ve got poems online in several places: Anti, Linebreak, and Memorious, among others. After being selected by D. A. Powell for this year’s Best New Poets I was included in Flavorwire’s Best of the Best. And I’m on the advisory board of Devil’s Lake. We just launched issue 4, and we’re really proud of it.