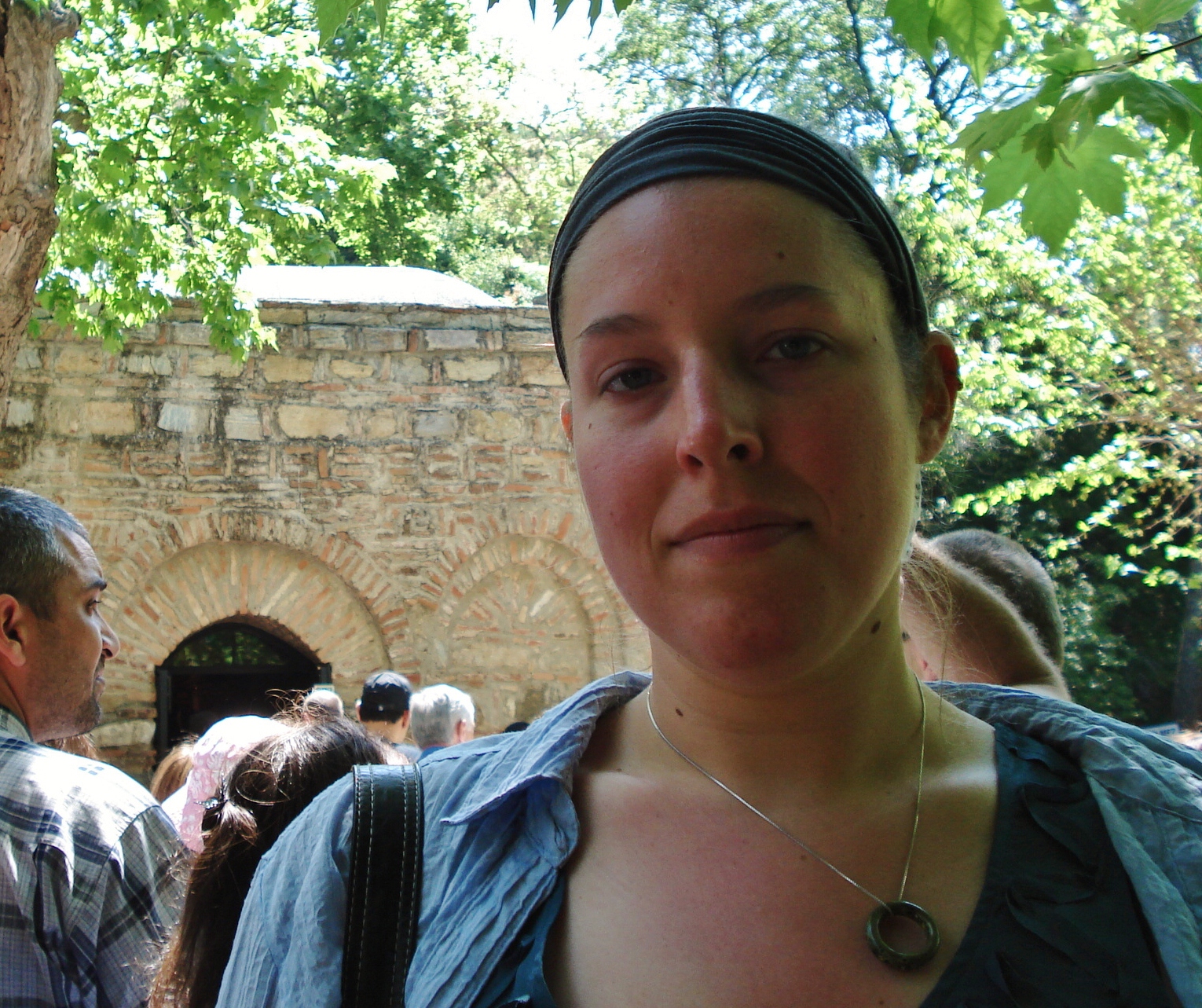 How long have you been writing?
Since I was a kid. I’d say the peak of my career was in sixth grade, where I had this teacher named Mr. Holland who was a huge Cowboys fan and gave me A++’s on all my stories. He was really encouraging. I’ve tried tracking him down to tell him how much that meant to me, but I can’t find him.

What’s your connection to the Midwest?
I’m from Upstate New York, and if you asked about the Midwest five years ago I would have said: that’s where they’ve got all the corn, right? But I’ve been lucky enough to do a little traveling, take a few road trips, and it’s been enlightening to learn just how beautiful and complex and interesting the Midwest is. My boyfriend is from Ohio, which is something he is really proud of, so I get to hear a lot about which astronauts and physicists were born there. Right now I’m living in Chicago, which I strongly believe is the greatest big city in America.

How has the Midwest influenced your writing?
It has given me tons of inspiration. For my Master’s thesis I planned on writing a collection of stories about the 45th parallel (the halfway point between the Equator and the North Pole). I thought they were going to take place in different locations all over the world—Mongolia, France, the northernmost tip of Japan. But most of the stories ended up being set in the Midwest, because there were so many cool things that I had seen that I wanted to write about.

Why do you believe there has never really been a regionalist push for Midwestern writing in the past like there has with the South or even the West Coast?
I guess that the Midwest just isn’t that hip. A lot of people have an idea of the Midwest as being homogeneous and boring, and then Midwestern folks seem completely unconcerned or even aware of having an image. But I think that’s starting to change. There’s a whole lot of good writing coming out of the Midwest.

How do you feel about social media to promote your writing, and do you use it?
I’m not a huge fan of social media, but that might just be because I’m terrible at using it. I do like Pinterest, and I’m up to 87 followers, so that’s pretty exciting.

Favorite book?
No One Belongs Here More Than You by Miranda July, or Sixty Stories by Donald Barthelme. My favorite children’s book is Steamboat in a Cornfield by John Hartford because it’s a true story and it rhymes.

If you could have coffee (or tea or a beer) with any literary figure, alive or dead, who would it be?
Kurt Vonnegut for sure.

Where can we find more information about you? www.sheddaquarium.org/frogfish.html