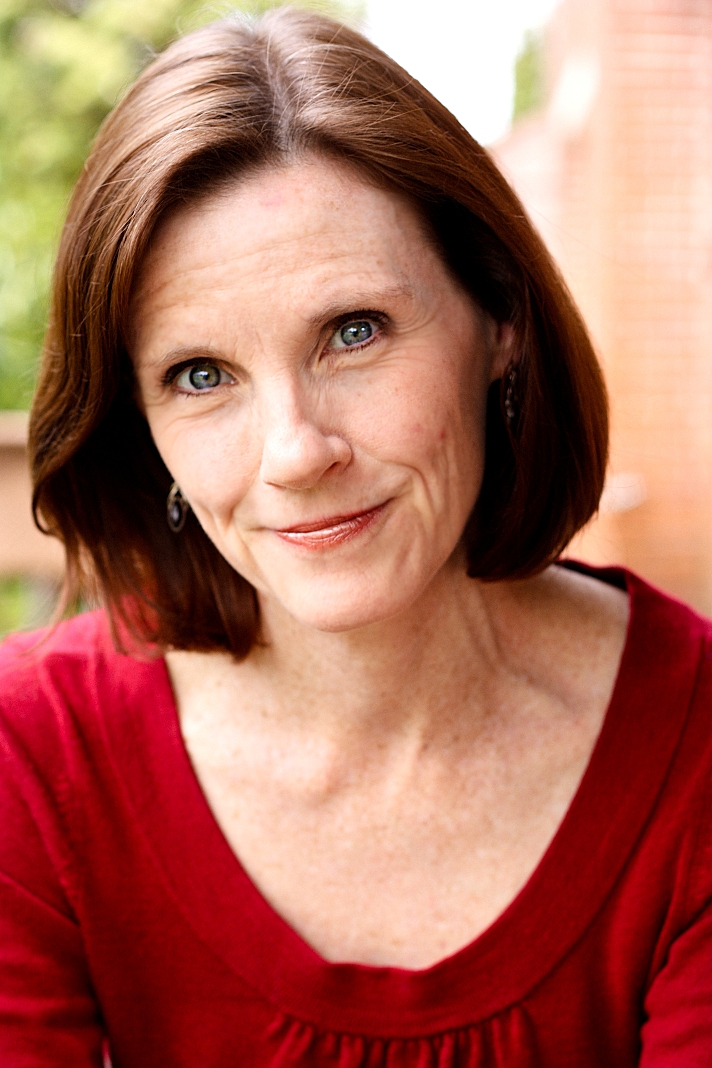 How long have you been writing?
Since childhood. But in terms of writing fiction that I revised and attempted to publish—since my early twenties.

What’s your connection to the Midwest?
I grew up on the east coast but lived in Manhattan, Kansas, for 25 years. It wasn’t my intention, when I went there, to stay that long. I was thinking more along the lines of six months to a year. But I loved the town, and my husband and I met there and started our family and we both had good jobs at K-State, and a strong community of friends—a very good life. It was difficult to leave (we moved to Oregon in 2008).

How has the Midwest influenced your writing? Kansas, Nebraska, Illinois, Iowa, and Missouri have all served as backdrops for my stories. More importantly though, when I was first learning to write fiction (an ongoing process), I was living in rural Kansas, and I had beautiful views from my windows: prairie, rolling hills, farmland, sky. There’s something calming about open spaces. And the weather provides a lot of drama. Thunderstorms, blazing heat, hail, wind, tornado warnings—sometimes all in the same hour.

Why do you believe there has never really been a regionalist push for Midwestern writing in the past like there has with the South or even the West Coast?
There’s this misconception that the Midwest is a kind of “no-place,” that it’s bland and dull and lacks distinguishing features. Midwesterners are acutely aware of this bias. Some might consider the label “Midwestern writer,” or even “regional writer,” damaging or at least limiting. I do think things are changing—journals like Midwestern Gothic and book series like University of Nebraska’s Flyover Fiction are helping to showcase the wide variety of work produced in and about the region.

How do you feel about social media to promote your writing, and do you use it?
I think most writers of my generation have mixed feelings. Though I’ve been on Facebook for a few years, I was reluctant to do the whole website thing, and Twitter continues to confound me. Self-promotion is icky. But, especially when you publish with a small press, the promotion is a DIY project (my friends who publish with the big New York houses claim it’s the same for them). With my first book, I did almost nothing. I’m trying with my second book to think about “developing a platform,” but even as I type those words there’s a shudder going through me. On the other hand, there are a lot of grassroots-level opportunities to connect with readers and other writers. That’s exciting.

If you could have coffee (or tea or a beer) with any literary figure, alive or dead, who would it be?
Coffee with John Cheever. Tea with Virginia Woolf. And because she’s on my mind this week, a beer with Nora Ephron.

Where can we find more information about you? The aforementioned website: http://susanjacksonrodgers.com. My new book of stories (including “Thirty,” and
several other stories that take place in the Midwest) will be available from Press 53 in September 2012. There. Self-promotion done for the day.