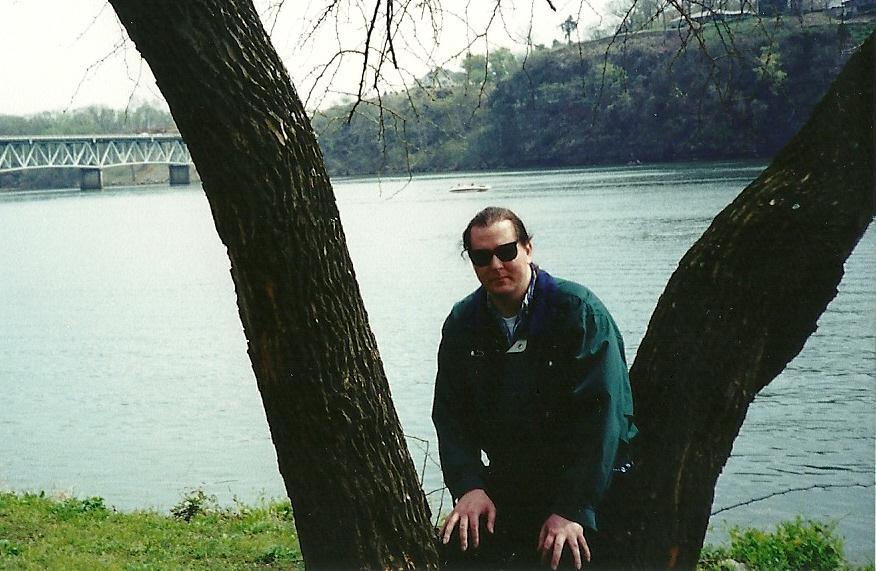 How long have you been writing?
I wrote stories as a kid, but I’ve been writing seriously for about twenty years. I’m self-taught, so I did everything backward. I started by writing that novel I always wanted to write, then I wanted to write two more, so I only recently started struggling with short stories.

What’s your connection to the Midwest?
Joined at the hip. I’ve lived my entire life in a part of Illinois that isn’t attached to Chicago.

How has the Midwest influenced your writing?
I didn’t really know for the longest time, but now I see that I often write about creative young people struggling in a cultural vacuum–characters whose values are at odds with the values of the society they’re living in. That scenario could arise in any region, I suppose, but it seems unavoidable around here.

Why do you believe there has never really been a regionalist push for Midwestern writing in the past like there has with the South or even the West Coast?
Midwesterners aren’t that pushy, but we are very critical. We become guarded about our passions because we expect others will ridicule them. Enthusiasm for local sports is one thing; enthusiasm for local literature is another. I know a number of Midwesterners who have never read a book in their entire adulthood, and I’m related to most of them. I’ll never forget my dentist laughing and saying, “Who wants to read about the Midwest?” He acted like I was naïve to write about my own region. It’s that sepia-tone Midwestern mindset that I have to work around, but I think my audience must live somewhere over the rainbow.

How do you feel about social media to promote your writing, and do you use it?
I’d rather spend my time reading and writing than spend it developing a web presence. I’m uncomfortable with the idea that writers are now expected to be multimedia darlings. You can’t kill your darlings and have them too.

Favorite book?
I’ll say The Catcher in the Rye, but only because the previous question made me think of Salinger.

Favorite food?
Garrison Keillor nailed it when he said Midwesterners don’t eat for fuel, we eat for ballast. That whole rant about home cooking is funny because it’s so true.

If you could have coffee (or tea or a beer) with any literary figure, alive or dead, who would it be?
Actually, I don’t drink any of those substances. I would have to drink pond water with Thoreau, I guess. Or a big frosty root beer with Snoopy (on a dark and stormy night).

Where can we find more information about you?
I’m on Facebook, but I’m really private. Also, a story related to “Outdoor Display” will appear this winter in Rosebud Magazine #54.