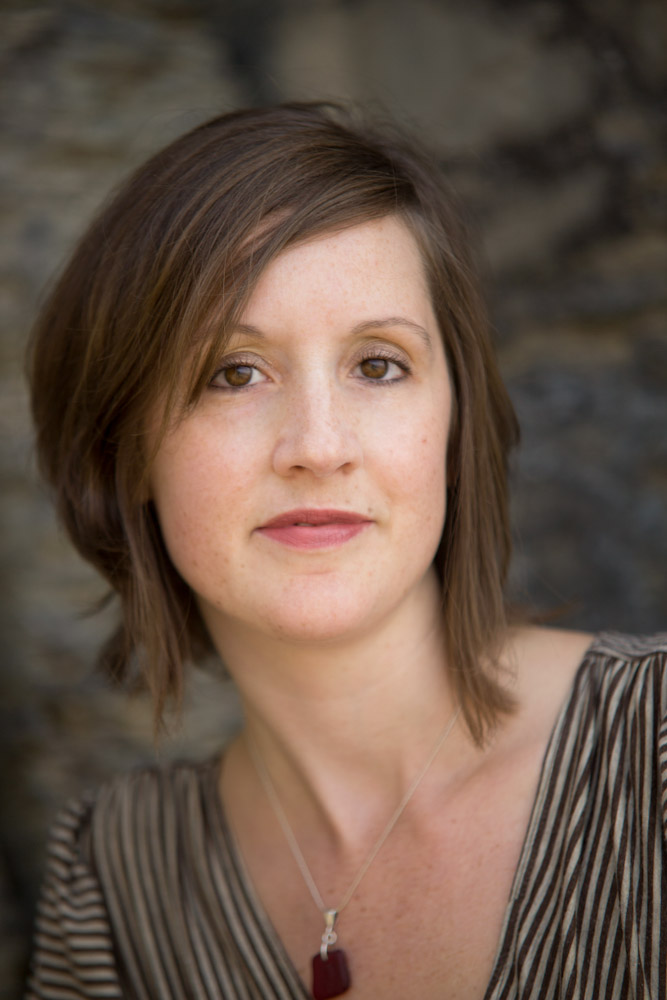 Sarah Gerkensmeyer is a Midwestern-born author now living in New York. She talks with us about the magic and mystery of the Midwest, working on getting her debut collection published, and being homesick.

Sarah Gerkensmeyer: I grew up in Indianapolis and didn’t move away from the state until after college.

These are the things that I remember:

• Being bad at basketball, but trying to be good in order to impress my father.
• How winter was a surprise each and every time that it snowed.
• Humidity in the summertime as thick as oil.
• Saying “melk” instead of “milk,” and “pellow” instead of “pillow.” I still do.

SG: I think I can only answer this question because I have moved away. Now that I no longer live in the Midwest, I see that there is magic and mystery in this region. For those of us who grew up there, the place may seem familiar and boring and plain when we are young. And people who don’t live there are likely to feel the same way. The word “heartland” seems cliché and safely nostalgic. But there is a sharpness about the Midwest that I miss now that I am gone. Maybe I’m simply confusing the nostalgia for my childhood with a nostalgia for place, but I don’t think I am.

MG: Do you believe the Midwest has affected your fiction? And if so, how?

SG: Yes—I keep going back there in my work. Even in the stories where a specific place isn’t named, it all takes place in one of those middle states. Rough, working class men hand-fish for giant catfish in a dirty little river somewhere in Ohio. Wonder Woman hangs out with her high school girlfriends in a rundown airport bar in Nebraska. A woman goes to a therapeutic camp in the Boundary Waters Canoe Area Wilderness in Northern Minnesota in order to try to reconnect with her twin who was never born. My writing has always had a surreal slant, which has been somewhat of a mystery for me. But thinking about the Midwest and how it might affect my work is helpful. Like I said, there is magic and mystery there. Something like heat lightning, I guess. Or crouching beneath a utility sink in the basement while a tornado roars by like a train. There is a sense of the unexpected creeping up out of the familiar and the ordinary and the mundane. I think I try to encapsulate that same aesthetic in my own work.

MG: If you had to pick three traits that you believe define Midwesterners more than anything else, what would they be?

MG: You are a Midwest transplant to Western New York—how has that affected your writing? Are there certain aspects of the Midwest you find yourself missing?

SG: In many ways, I still consider the Midwest home. And I wonder when/if that feeling will ever go away now that I have my own kids and I’m not raising them there. But the drive to Indiana isn’t bad—much quicker than the drive to New York City. Now that I’m gone, I think I consider place much more directly in my writing. And, like I said, I realize now that I’ve been setting my stories in the Midwest. The novel that I’m working on now was a Western New York story for about three years. Now it has stubbornly transplanted itself to the Midwest, and it refuses to look back. It’s hard to articulate exactly what I miss about the Midwest, but there is definitely a strong sense of longing that dominates much of my work. Something like homesickness, I guess. 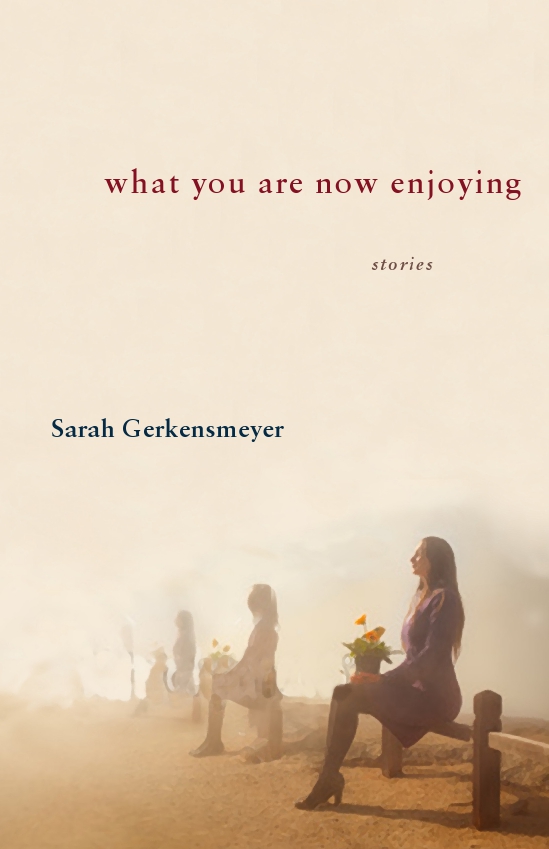 MG: You recently released your first collection of stories, What You Are Now Enjoying—can you tell us a bit about how that came together?

SG: The stories span quite a few years. A couple of them are from graduate school, which I finished up in 2004. The most recent ones—the shorter, stranger ones—were written right after the birth of my second son in an attempt to push myself back into my writing. I thought of those stories as little subconscious exercises at the time—a guilty procrastination from my novel in progress—but they ended up gluing the entire collection together in a way I could have never anticipated. Suddenly, I had a book.

MG: What led you to choose your current publisher, Autumn House Press?

SG: Well, we all know that short story collections are next to impossible to sell, especially for new/emerging writers. But as more and more small presses come to the forefront of the literary world, the case for short stories seems to be reemerging. A lot of small presses, Autumn House included, believe in the importance of story collections and support them to no end. So I sent my manuscript out to a few small press contests, and I was lucky enough to catch Stewart O’Nan’s eye, the judge for the Autumn House prize.

SG: I’m having fun pushing this first book out into the world. I hope to travel a bit and read from the book. I’d especially love to visit college campuses. As a college writing professor myself, I know how valuable the short story form is in the classroom. I’m also back into my novel, after a two week stay this past January at the Vermont Studio Center.

And here are a few little essays I’ve written lately about craft and the experience of putting this book together:

SG: Black tar patches on the bottom of a pool. A bracelet made out of lightning bug guts.

One Response to “Interview: Sarah Gerkensmeyer”