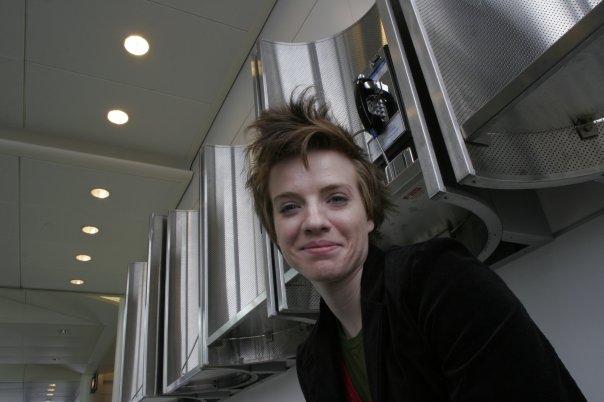 How long have you been writing?
As a child, my inner life was very active and, like other children, I concocted stories all the time, but I’m not sure when it occurred to me that I could tell a story others might want to hear or read. Outside recognition can be a beginning of sorts, so when I won a writing prize in the 6th grade, it helped me see that maybe I had an ability that I could hone.

What’s your connection to the Midwest?
I was born and raised in a small town in Northeastern Nebraska and went to college in Nebraska as well. My father is a farmer, so I grew up in a fairly rural area. It’s a beautiful area, but it took my leaving to realize it.

How has the Midwest influenced your writing?
I only have my experience of the Midwest, but I was always struck by the loneliness of the landscape. I felt surrounded by quietness, so much so that the quietness became its own presence. In my experience, there’s a lot left unsaid so you fill in the gaps—or at least I did—to understand situations or people that were difficult to parse. So, I would say that impulse is what informs my writing most.

Why do you believe there has never really been a regionalist push for Midwestern writing in the past like there has with the South or even the West Coast?
I really have no way of answering this. It’s an important question, and I could take a wild guess, but I’d rather not embarrass myself.

How do you feel about social media to promote your writing, and do you use it?
I haven’t explored it in any capacity, but I’m currently working on a piece that could easily lend itself to the 140-character limit on Twitter. That said, I’m terrified of opening my work up in such a public and interactive way. I’d rather send it into the void to be honest. But that could change, of course.

Favorite book?
In Cold Blood. It captures the quietness of a particular kind of terror so perfectly. My second choice is Diane Williams’ This Is About the Body, the Mind, the Soul, the World, Time, and Fate. It is shocking in its inventiveness. It leaves you feeling wounded.

If you could have coffee (or tea or a beer) with any literary figure, alive or dead, who would it be?
I would do anything not to speak to someone I admire, but I would say Diane Williams and then just stare at her and possibly get ill.

Where can we find more information about you?
Nowhere, honestly.